Prepare for a Slew of Street Closures in Philly

Five events throughout the next few days are likely to jam the city streets. Here's what you need to know. 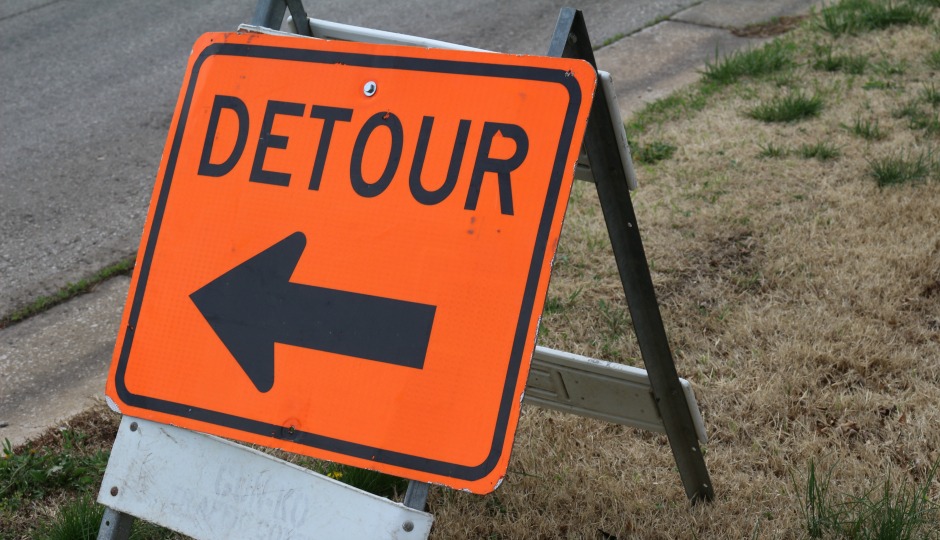 You might want to think ahead if you’re planning to drive anywhere in Philly this weekend.

Four events will prompt street closures (five if you count Thursday as an early start to the weekend). To help deter you from commuting chaos, we’ve compiled a list of those gatherings (including festivals, parades and runs) and how they’ll impact our streets.

The Old City District will hold a block party on 2nd Street (featuring 25 food vendors!) between 5 and 8 p.m.

Starting at 12 p.m. and lasting until about 10 p.m., police will close 2nd Street between Market and Chestnut Streets. Expect heavy traffic in the area.

Kelly Drive will close between 6 a.m. and 6 p.m. The road will be detoured from the Strawberry Mansion Bridge to Fountain Green Drive.

The parade, which commemorates the oldest national celebration of the ending of slavery in the United States, will kick off in Center City at 12 p.m.

Officers will detours cars around the parade route. Traffic in the area is expected to be heavy at times.

Several different races are included in the Gary Papa’s Father Day Run – including a 10K, a 5K and a one-mile walk.

The following routes and start times will affect traffic.

Detours will kick off at 7:30 a.m. Reroutes east of 20th Street should wrap up around 10 a.m. The rest of the Parkway should be opened by noon. Police will be assigned to detours around the race route, but delays are to be expected.

Officers will detour cars around the parade route. Traffic in the area could be heavy at times.