Plans for the group come about a week after Councilman David Oh was stabbed outside his home in Southwest Philly. 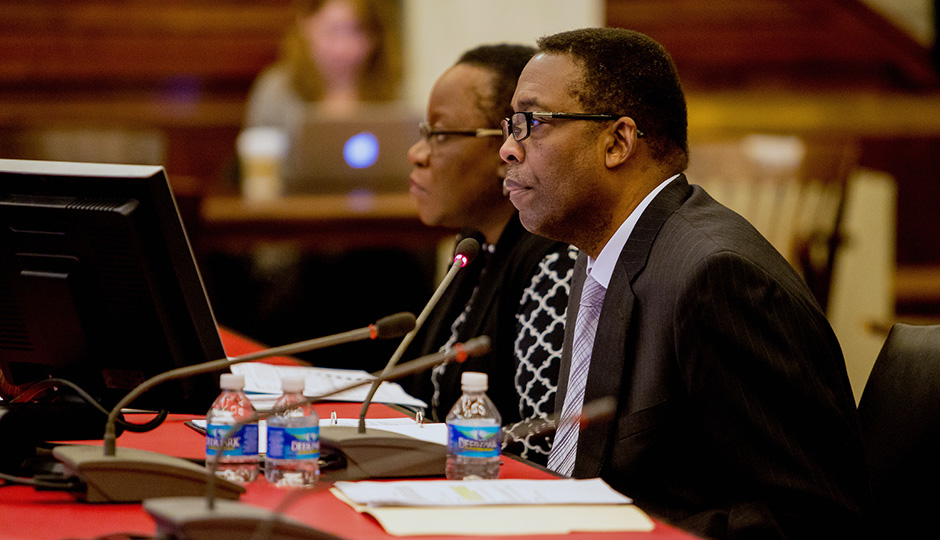 Council President Darrell L. Clarke, Councilman Kenyatta Johnson and Councilman Curtis Jones have introduced a resolution that would allow for the creation of a special committee on gun violence prevention.

The group would pool officials from different city sectors to strategize ways to combat violent crime in the city. The resolution comes about a week after 57-year-old Councilman David Oh was stabbed during an attempted robbery in Southwest Philadelphia, just steps from his home of 54 years.

Clarke condemned violence on a citywide scale last week at a news conference that addressed the stabbing.

“It’s no longer OK to have one, two people shot every night and be like, whatever,” Clarke said, according to Philly.com. “It’s time to stop the madness in our streets.”

On average, Philadelphia sees more than three shootings per day. So far this year, more than 480 people have been shot in the city, and 100 of those people have died, according to City Council.

The committee would be comprised of leaders from city government as well as law enforcement, public health, social services and community development. Members would hold regular hearings.

City Council has yet to authorize the resolution. Council members will announce a public hearing schedule if the resolution is approved.