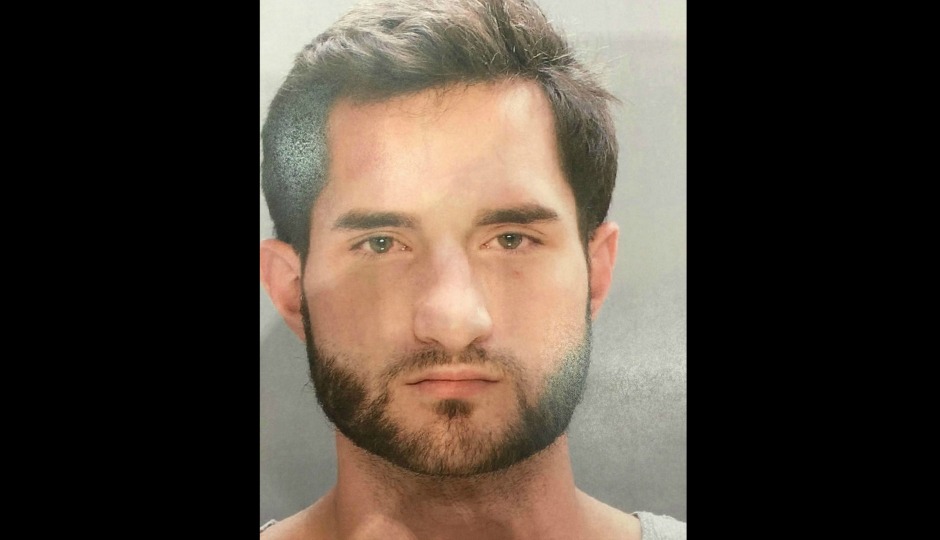 A possible sighting of the escaped prisoner who prompted an intense police search in Bucks County on Sunday has led seven schools to enter lockdown mode.

Doylestown Township Police are investigating a tip that the inmate, 25-year-old Daniel Selby Jr., was spotted on the 2500 block of County Line Road heading toward the Bradford Dam Reservoir in Warrington Township.

Selby’s escape on Sunday night prompted the Central Bucks School District to close on Monday amid a shelter-in-place recommendation for residents in the Warrington and Chalfont areas. Police conducted an intense search for Selby until noon Monday, when officials called off the pursuit after receiving a tip that Selby was no longer in the area. 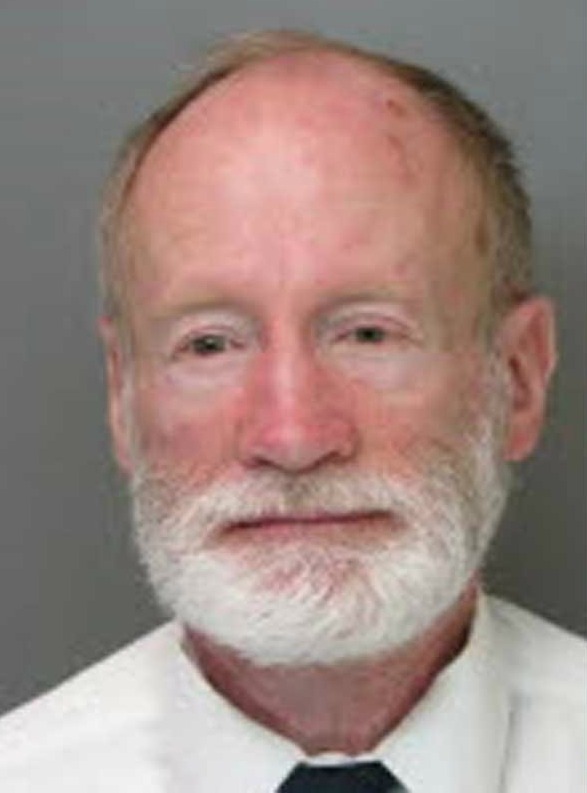 Last night, police arrested Selby’s father, 65-year-old Daniel Selby Sr., for allegedly helping his son escape. Officers claim that Selby Sr. dropped his son off near Broad Street and Allegheny Avenue in Philadelphia around 1 p.m. Monday. Selby Sr. has been charged with hindering apprehension and obstruction, among other offenses.

Now, Police and K9 units are searching for Selby Jr. in the area of Bradford Dam and Lower Nike parks. The tipster told police this morning that Selby Jr., described as a 6-foot-tall man with brown hair and a scruffy beard, is now wearing a dark jacket, jeans and boots.

In a statement, the Central Bucks School District said there is “no immediate danger or threat” to the seven schools affected by the lockdown today, but the district is “following our lock down procedures as a precaution” due to police activity in the area. People are prohibited from leaving or entering the buildings until the lockdown is over.

Selby Jr. is wanted on charges of aggravated assault of law enforcement and escape. Anyone with information is asked to call 911.