Joe DeFelice will work as a regional administrator for the Department of Housing and Urban Development. 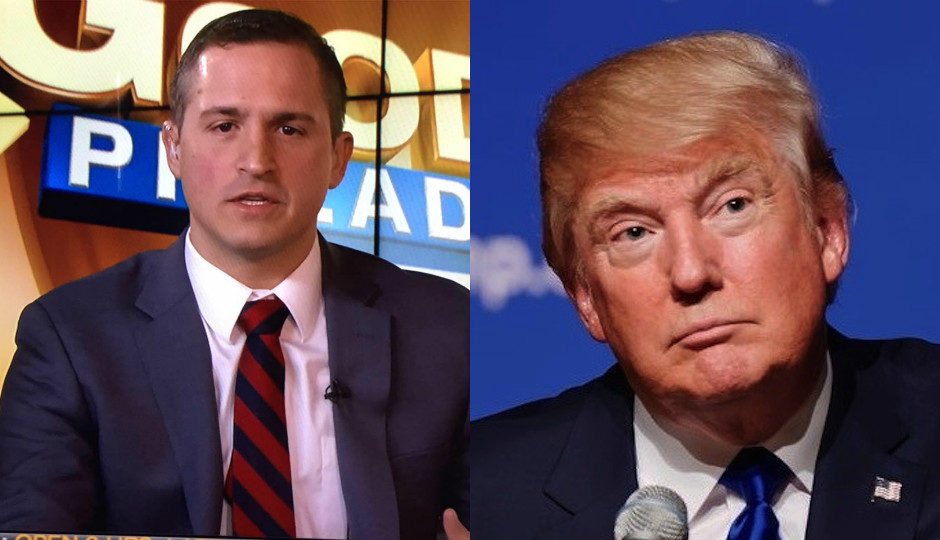 Joe DeFelice, who left the Philly GOP in April amid rumors that he would pursue a job under Trump, will work as the Mid-Atlantic regional administrator for the U.S. Department of Housing and Urban Development. Trump approved DeFelice’s appointment last week.

In his new position, DeFelice will oversee HUD services in Pennsylvania, Delaware, Maryland, Washington, D.C. and West Virginia. He’ll serve as a liaison between the federal department and elected officials, congressional delegations, city managers and stakeholders.

DeFelice, who’s from Northeast Philly, said in a press release that his “passion for community development started in my own neighborhood, working alongside developers, local leaders and nonprofits to bring about positive change. Having worked as a community leader, I certainly have an appreciation for the tough challenges facing communities across the region.”

Shortly after the election, Philly Mag’s Holly Otterbein spoke with DeFelice about Trump’s controversial plans and potential conflicts of interest (DeFelice largely defended and supported Trump) as well as DeFelice’s own success in the city. (In 2016, he helped turn out the vote for Trump and was able to keep several prominent Philly Republicans in office.)

DeFelice, who attended LaSalle University and Widener University, worked as a lawyer before he lead the city’s GOP party. He also served as the chairman of the Mayfair Community Development Corporation and president of the Mayfair Civic Association. Following a rather hectic election, DeFelice was replaced by Mike Meehan (who’s long controlled the city’s Republican machine) in April.