Meehan, who's long controlled the city's Republican machine, reportedly dropped out of the race this past Friday and reentered on Monday – the day of the election. 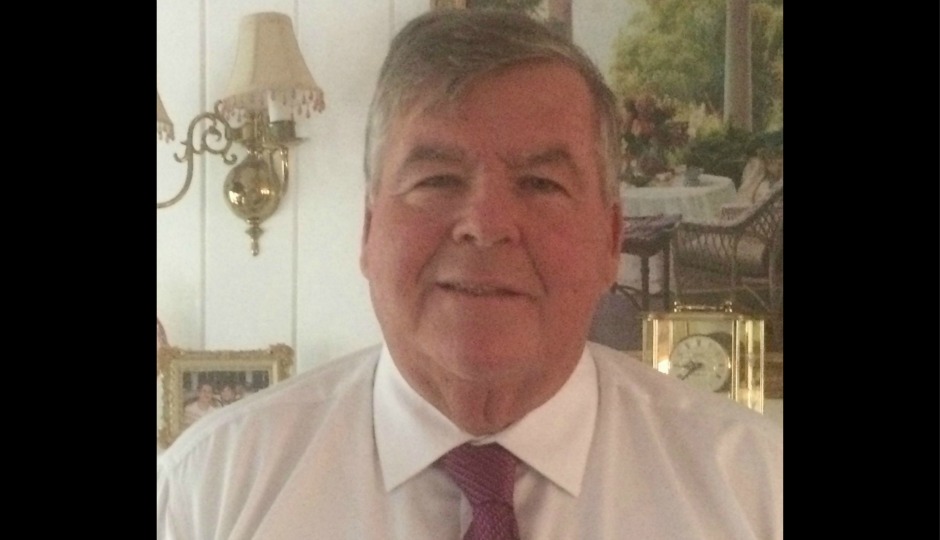 Mike Meehan, who’s long controlled the city’s Republican machine (following in his grandfather’s and father’s footsteps) was elected as the new party chair on Monday. He’s served as its general counsel for years.

The Inquirer reports that the weekend (and hours) leading up to the election were hectic: Meehan dropped out of the race three days before the vote, then took a 180-degree turn (or 360, depending how you look at it) and joined the competition again on Monday – the day of the election.

Meehan was running against acting chairman and former vice chairman Mike Cibik. Also in the mix was Joe McColgan, who Meehan briefly supported when he dropped out of the race. McColgan himself dropped out – and backed Meehan – when Meehan announced he would run again. McColgan’s brother-in-law, Val DiGiorgio, became the chairman of the state GOP party in February.

Cibik was tied the “Loyal Opposition,” a group that launched a sort of civil war when it tried to refreshen the city party a few years ago by lessening the influence of long-standing members like Meehan. That being said, it makes sense that the election was close – and maybe a little divisive.

In a 2009 Philadelphia magazine story, Jason Fagone wrote that the “Loyal Opposition, according to its website, is a Republican ‘policy’ group advancing ‘the free flow of ideas … through vigorous, loyal and public-spirited opposition to the status quo.’ But really it’s just a handful of people who get together every couple of weeks and talk about how to stop losing.”

The group followed reform attempts before them, like as Fagone detailed:

“But the bonds of loyalty stretch deep into the roots of the party structure. Past attempts at reform have failed miserably. In 1962, a group of idealistic operatives called  ‘The Alliance’ ran a slate of 29 reform candidates against the GOP establishment. Essentially, The Alliance went 0 for 29. Billy Meehan crushed them — and he held onto the grudge. A few years later, when a bright young Alliance leader asked the GOP for a job, a Meehan deputy told him to report to an address in South Philly to collect his sanitation uniform. The young man would be working on the back of a garbage truck.”

Either way, Meehan and Cibik will have to cooperate to some extent moving forward – Cibik will remain vice chairman for a little more than a year.