First Nonstop Flight to Iceland From PHL … Stops in Boston

The inaugural flight — carrying Mayor Jim Kenney and our own Victor Fiorillo — was diverted last night due to “technical problems.” 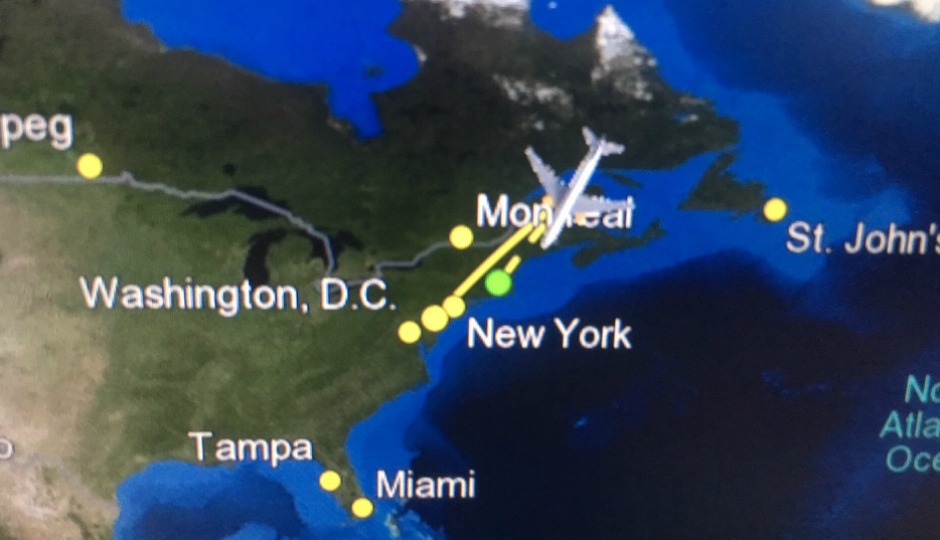 It was supposed to be a blissfully uninterrupted five-and-a-half hour trip to jagged peaks, blue lagoons, cascading waterfalls and the Northern Lights.

But Icelandair’s inaugural flight from Philly to the Keflavik International Airport, located about 30 miles southwest of Reykjavik, Iceland’s capital, took a little detour. The nonstop flight did, in fact, stop. In Boston. Much to the dismay of Mayor Jim Kenney, who was on board, as well as our reporter Victor Fiorillo.

Inaugural @Icelandair flight from @PHLAirport w/ me & @PhillyMayor is now landing in Boston instead due to "technical problems" @phillymag pic.twitter.com/QQYzntpHjh

Well @PhillyMayor and I are very much alive. @icelandair plane has successfully landed in Boston. I hate Boston. So let's get outta here

The flight began experiencing technical problems around 10:40 p.m. while over Canada (apparently people on board detected a rubber smell) and was rerouted to the Logan International Airport, in Boston, where it landed around 12:30 a.m. Kenney, Fiorillo and the rest of the passengers are currently awaiting their next flight, set to depart from Logan at 4:30 p.m. and arrive in Iceland at 1:30 a.m. 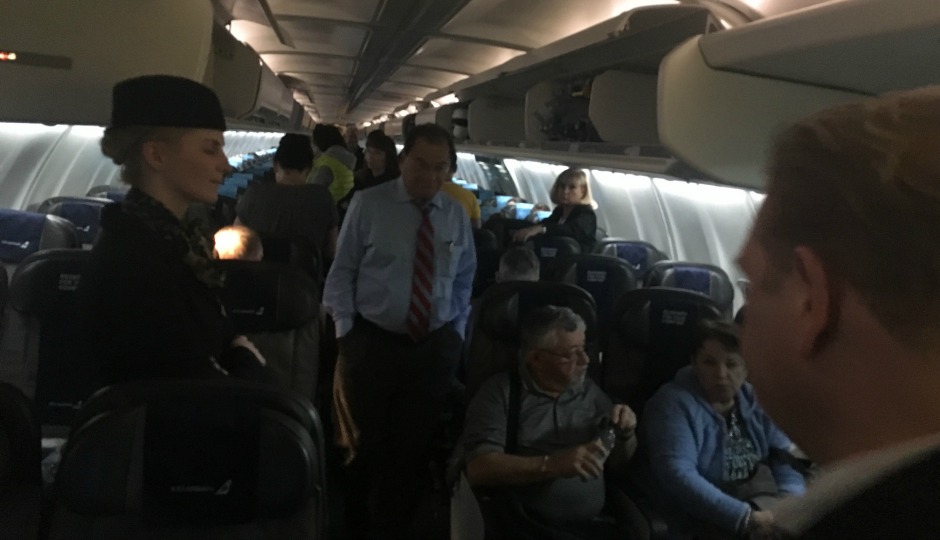 City spokesperson Ajeenah Amir said the redirect was “obviously very out of the ordinary” and that “we and Icelandair are committed to doing all we can to ensure future travelers have a smooth travel experience on this new route.”

Yesterday marked the first day that Icelandair began offering nonstop flights between Philadelphia and Iceland. To kick off the flights, which will depart four days a week, Reyjkavik Mayor Dagur Bergþóruson Eggertsson took a two-day tour of Philly earlier this week, courtesy of Kenney, whose expedition is scheduled to include a dinner at the U.S. embassy and a trip to Iceland’s parliament.

Some commenters were having a bit of fun watching yesterday’s travel fiasco unfold.

3 law enforcement officials have boarded @icelandair inaugural flight with me and @PhillyMayor pic.twitter.com/cmQHsKaqlE

Are you flying Air Covfefe?