The Sixers’ big man was driving through South Philly and “had to stop to teach them how to trust the process.” 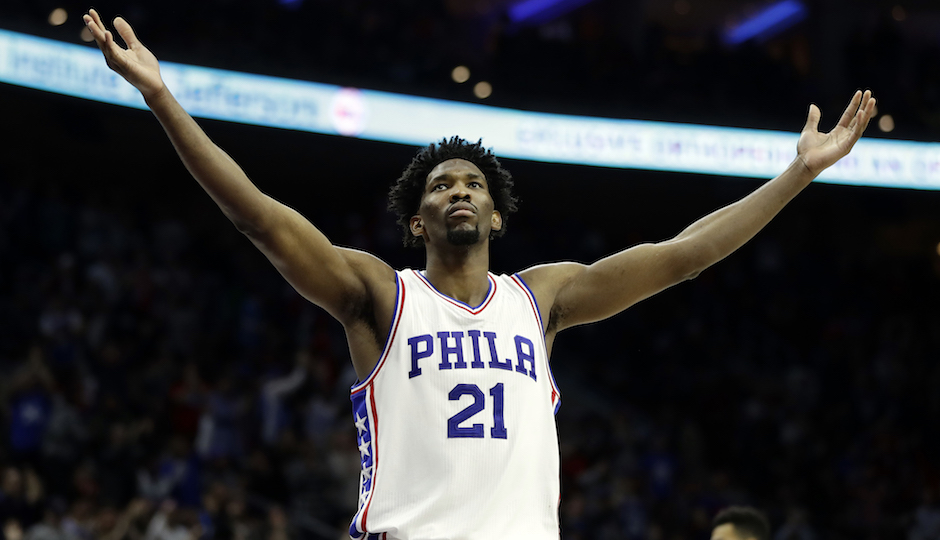 On the court, Joel Embiid is the Sixers’ prized big man of the future. Off it, he’s just their big kid – complete with his own sugary beverage addiction like most adolescents. (Sorry Howard Eskin). And what is it that kids like to do most? Play with other kids, of course.

That’s exactly what the 23-year-old Cameroon native did on Tuesday, stopping by the courts at 9th and Passyunk to teach a group of youngsters “how to trust the process” by ferociously swatting their shots and not letting them drive into his paint – all while flashing his trademark smile.

Saw kids playing at the park while we were driving so I had to stop to teach them how to trust the process….. Nobody gets in my paint ha #TheProcess

We just can’t help but laugh at Embiid. He’s over seven feet tall and was overwhelmingly the best rookie in the NBA this past season, but that didn’t stop him from showing up a bunch of kids half his age. And this wasn’t the first time.

At least it’s good to see that Embiid’s competitive spirit never burns out, right? We’d rather have JoJo out dominating pickup games against middle schoolers than playing like a wannabe who looks like him.

Phillies radio broadcaster and former relief pitcher Larry Andersen famously said, “You’re only young once, but you can be immature forever.” Embiid is certainly taking that ethos to heart.

Joel’s trip to the South Philly courts has us wondering what’s his go-to spot to grab a cheesesteak. Maybe he’s into venison steaks like that other famous athlete leading Philly’s youth movement? 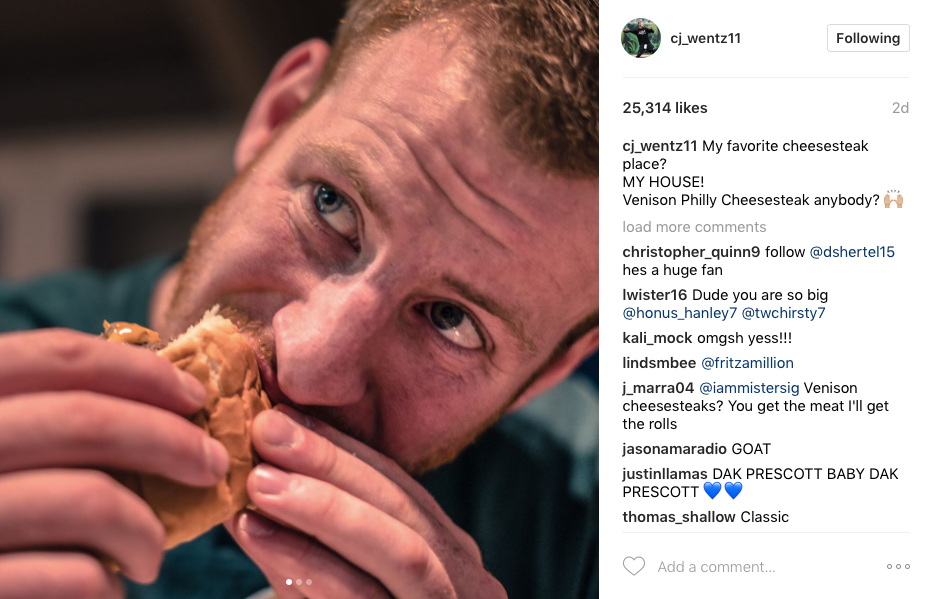