The Franklin Institute Is Getting In On the Escape Room Craze

The science museum is debuting “the city’s largest and most technologically advanced escape game experience” in June. 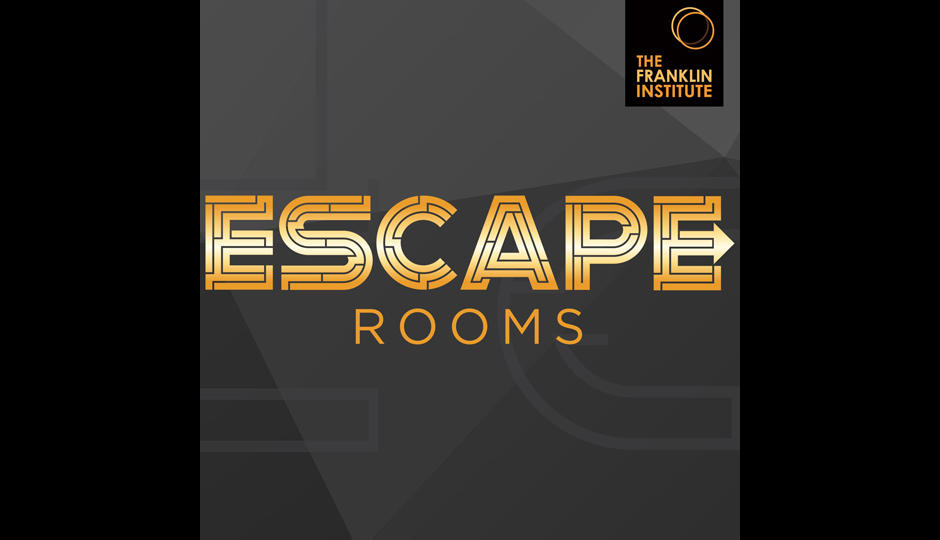 In a first for science museums nationwide, the Franklin Institute is launching two unique escape rooms this summer that will challenge players with distinctly different themed experiences of claustrophobia.

What is an escape room, you ask? It’s a game, to start, one with a bit of imagination involved. Players are locked in the room, which typically follows some sort of theme, and must find their way out by solving puzzles or following hidden clues in a race against the clock.

But that’s not entirely what you’ll be doing at the Franklin. Instead, the museum is offering “next-generation escape rooms,” which incorporate a vast array of technology and more effects. After collaborating with Steel Owl Games, the creators of the popular “Escape the 1980s” escape room on Passyunk Avenue, the Franklin Institute is opening Intergalactic Escape on June 14 and Island Escape on June 20th.

“This is a first for the Franklin Institute, and an extension of our initiatives to reach new audiences,” Larry Dubinski, president and CEO of the Franklin Institute, said in a release. “Developing an escape game experience at the Franklin Institute allows us to blend the puzzle-solving challenges that carry a universal appeal, with the most advanced technology — all while encouraging critical thinking, collaboration, and problem-solving skills that are crucial in all fields of science.”

In Intergalactic Escape, players are “equipped with wrist scanners that activate challenges and puzzles to complete their epic intergalactic quest.” The game features nods to sci-fi classics like The Matrix, The Fifth Element, and Star Trek.

The more tame Island Escape is described as a “comedy adventure” in which participants are “tasked with completing a series of offbeat challenges to earn safe passage off the island.” Some of the challenges include keeping a beach ball in the air, activating a blaring fog horn, and pedaling a bike carousel.

Tickets cost $28 and are already on sale for the debut of the escape rooms, which will be open Wednesday through Sunday – night hours only during weekdays. In splitting 4,000 square feet between the two rooms, Escape Rooms at The Franklin Institute is more than double the size of any other escape room experience.