It's a stunning outcome in a city that elected Lynne Abraham four times in a row. 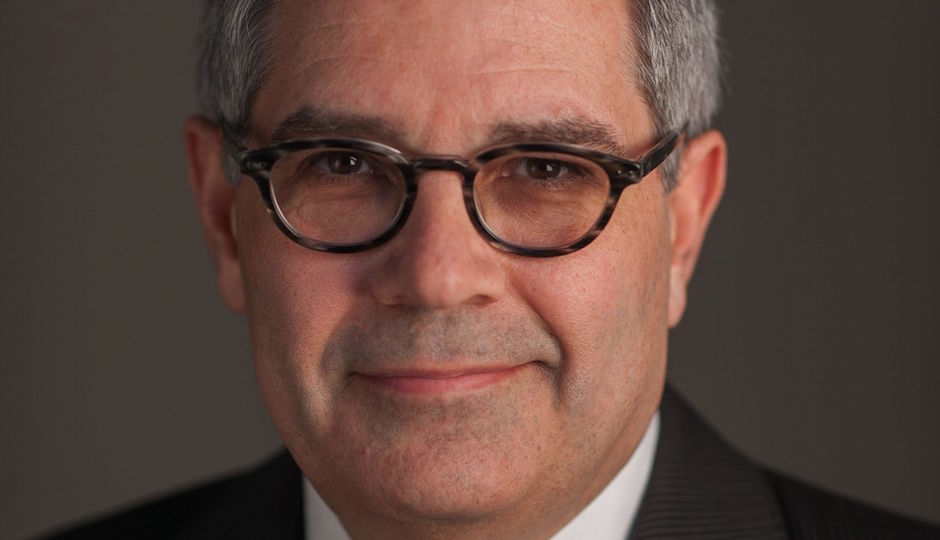 Democrat Larry Krasner, a firebrand criminal defense attorney who has never worked a day in his life as a prosecutor, won the district attorney primary Tuesday night. With 90 percent of precincts reporting, he captured 37.5 percent of the vote in a seven-candidate race.

It is a stunning victory in a city that elected Lynne Abraham — once dubbed the “deadliest DA” in America by the New York Times — four times in a row. Krasner campaigned on the most progressive agenda of all the candidates, promising to end “mass incarceration” by effectively starving the criminal justice system. He vowed never to ask for cash bail for nonviolent offenders, pursue the death penalty, or bring cases based on illegal searches. He also said he would expand the city’s drug courts and diversion programs for low-level offenders.

“[Our] vision is of a criminal justice system that makes things better, that is just, that is based on preventing crime, and is based on building up society rather than tearing it apart,” Krasner said in a speech at his election night party.

While most of the Democratic candidates ran on progressive platforms, Krasner had the enemies to prove his leftist bona fides. He had sued law enforcement and other government entities more than 75 times, and convinced District Attorney Seth Williams to stop calling a group of narcotics officers as witnesses after they were indicted. He’d also worked as a defense attorney for Black Lives Matter, Occupy Philly, and protesters at the 2000 Republican National Convention after they were arrested by city police. John McNesby, president of the city’s police union, called Krasner’s candidacy “hilarious.” A dozen former assistant district attorneys also penned a letter a few days before the primary, warning that Kranser would be a “dangerous” DA.

During his victory speech, Krasner made a direct appeal to city prosecutors. “To the good people of the Philadelphia District Attorney’s office, I want you to understand I know now — just as I knew when I was a starting public defender 30 years ago — I know that you could have made more doing something else and you could have had easier jobs, but you became district attorneys because you wanted justice,” he said. “I want what you want: justice.”

Krasner’s success is an indication of how frustrated city voters are with the criminal justice system. He is a threat to the status quo much in the same way Bernie Sanders and Donald Trump are. This isn’t the first time that local voters have rallied behind a progressive candidate who pledged to shake up the justice system: One of Mayor Jim Kenney’s main campaign promises was to end stop-and-frisk.

The outcome of the district attorney primary also shows that so-called “racial math” is not as powerful as it once was. Philadelphia’s electorate is made up of a plurality of African-Americans, but Tariq El-Shabazz, the only black candidate in the DA race, received just 11.4 percent of the vote.

Krasner won in part because he put together a diverse political alliance, much like Kenney did in the 2015 mayoral campaign. He was endorsed by the Black Clergy of Philadelphia and Vicinity, Liberty City LGBT Democratic Club, Northeast Regional Council of Carpenters, Our Revolution, and Council members Cherelle Parker, Maria Quiñones-Sánchez and Helen Gym, among others. National figures such as Black Lives Matter activist Shaun King and leftist actress Susan Sarandon also threw their weight behind him. One of Krasner’s most influential supporters was ward leader and former city councilwoman Marian Tasco, who has been credited with helping Kenney to win.

Krasner’s victory is also a triumph for big money. Philadelphia Justice and Public Safety, a political action committee financed by billionaire Democratic donor George Soros, poured $1.45 million into the race. Only one other candidate, former prosecutor Jack O’Neill, had the support of an independent political group. Building a Better Pennsylvania, the super PAC funded in part by the city’s powerful electricians union, backed O’Neill, though it did not spend as much as Soros’s organization.

About 17 percent of registered voters came to the polls on Tuesday, an increase of 5 percentage points compared to the last competitive DA’s race in 2009.

Krasner will face Republican Beth Grossman in November. In a statement, Grossman said of her opponent, “Another Democrat is not the answer to this city’s problems. Especially one from the far left who has never stood up for victims of crime and public safety.” In a city where registered Democrats outnumber Republicans seven to one, Krasner is currently the overwhelming favorite in the general election, though McNesby’s Fraternal Order of Police could very well launch a concerted effort against him in the fall. The winner of the DA’s race will succeed Williams, who was recently indicted for allegedly seeking thousands of dollars in bribes and stealing from his own mother.

William Cobb, deputy director of the American Civil Liberties Union’s “Smart Justice Campaign,” summed up the day’s election results this way: “This changes the game across the country.”