Now we know more about where some of that leftover money went. 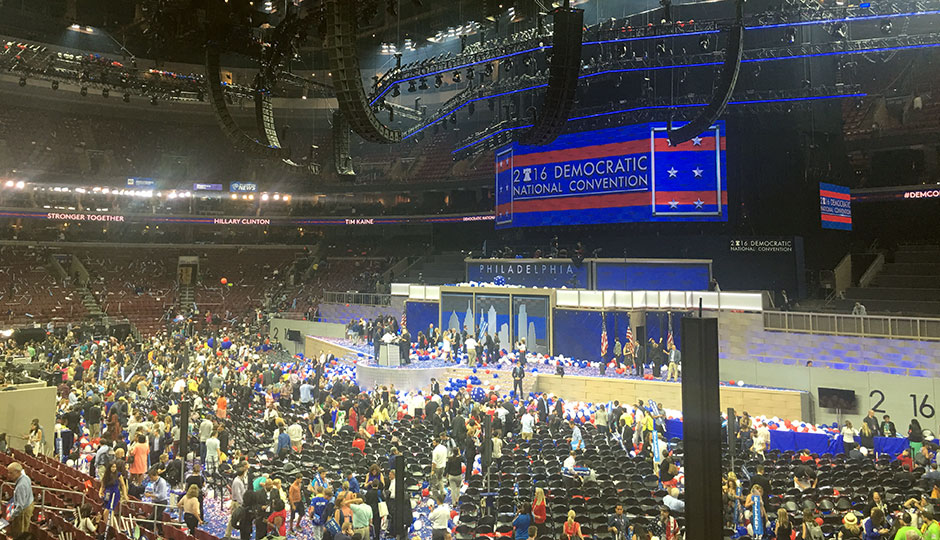 The Philadelphia 2016 Host Committee for the Democratic National Convention handed out about $1 million in bonus checks to staff and volunteers after the event wrapped up last summer.

The bonuses, pulled from funds left over after the convention, were distributed in November. Former Gov. Ed Rendell, who chaired the Host Committee, told Philly.com that he’d planned to hand out bonuses to committee staff all along – provided the committee had enough money left over afterward.

Through taxpayer money and various corporate and individual donations (all disclosed in the this financial report) the committee raised more than $85 million for the four-day event held last July, surpassing its original goal of $60 million. The Pennsylvania Department of Community and Economic Development – meaning taxpayers – provided the largest donation: $10 million.

With the remaining funding, the committee was able to donate $750,000 to the School District’s Right Books Campaign in December, pay back the city for funds it had spent on the convention, provide several nonprofits with $10,000 grants and donate $25,000 to both Visit Philly and the Independence Visitor Center.

And now we know where some of the leftover leftover DNC money went: all 12 members of the host committee received bonus checks in November, with the executive director, Kevin Washo, bringing in the most: $310,000.

Here’s what the other committee members brought in, per the committee’s year-end report:

Check out the Philly.com report for more information.