The student has been charged with involuntary manslaughter in Timothy Piazza's death. 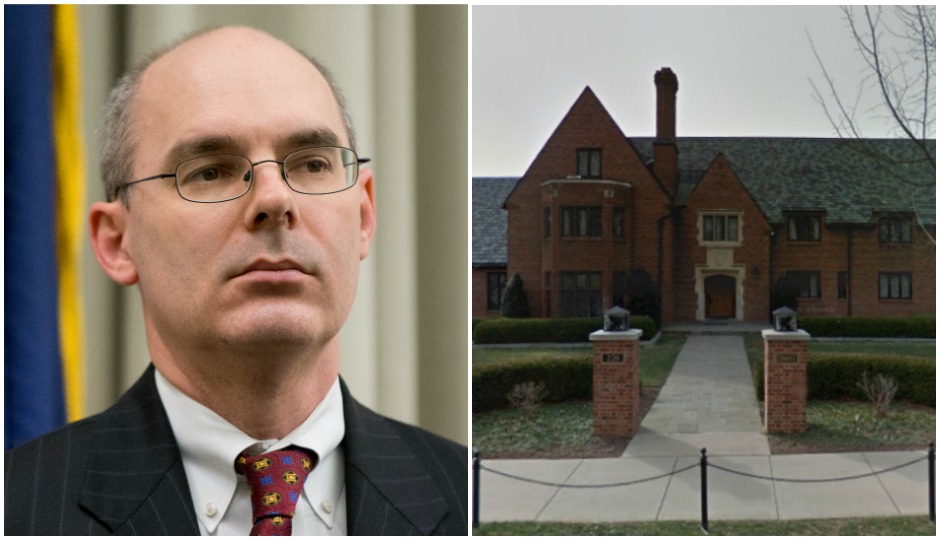 (There’s a lot going on in that sentence – we’ll try to break it down for those who are scratching their heads.)

If you’re not familiar with the Porngate saga, it goes something like this: a special investigator hired by embattled former Attorney General Kathleen Kane, a longstanding enemy of Fina’s, unearthed thousands of emails containing pornographic, misogynistic, racist, homophobic and overall highly-offensive content traded by state employees on state computers under former Attorney General Tom Corbett. It was revealed that Fina, who was working in the Philadelphia District Attorney’s Office when the emails were released, had both received and forwarded of a sizable chunk of this content.

Despite his involvement in the emails, Fina and two other former state prosecutors whom District Attorney Seth Williams had hired (Marc Costanzo and Patrick Blessington) were permitted to keep their jobs. Fina quietly resigned from DA’s office in June of 2016, less than a year after the state Supreme Court released hundreds of pages of the emails. He said at the time that his decision to leave the office wasn’t brought about by the email scandal and that it was “just time for [him] to move on,” according to the Intelligencer.

He hasn’t worked a high-profile case since then – until now.

Fina will defend 21-year-old Brendan Young, the former president of the now-shuttered Penn State Beta Theta Pi fraternity, where Piazza was partying when he suffered multiple falls that led to his death in February. Prosecutors have charged 18 students in Piazza’s death, and eight of them, including Young, are facing involuntary manslaughter charges. Young has also been charged with aggravated assault, simple assault, hazing, reckless endangerment, evidence tampering and alcohol-related charges.

This won’t be the first Fina has worked a case related to Penn State – he helped convict the notorious child predator Jerry Sandusky in 2012.