If Lauren Boggi Owed You Money, You’re Definitely Not Getting It Back

You’re not even allowed to ask her about it. Seriously. 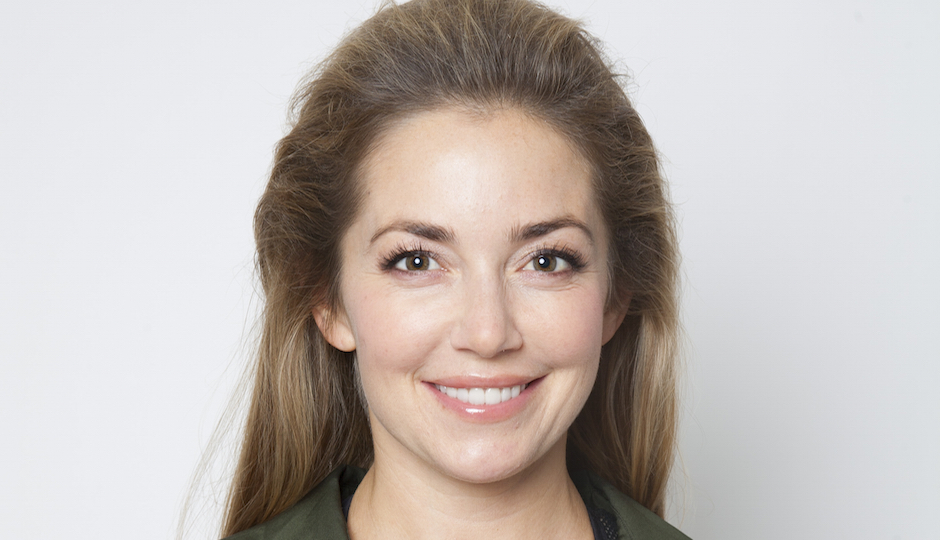 Less than four months since we first told you that Lithe Method founder Lauren Boggi had suddenly shuttered her fitness studios and declared bankruptcy after a massive judgment was obtained against her by her New York landlord, we can now report that Boggi’s bankruptcy ordeal is over. And if you were one of her hundreds of creditors, you can bid adieu to your money.

The United States Bankruptcy Court in Philadelphia has closed Boggi’s case. The bankruptcy trustee — that’s the person the government appoints to analyze your finances to see what property you have that could be liquidated to pay off debts — issued his report, stating that Boggi had no assets or other property that could legally be seized. And so, Boggi’s entire debt claimed in the bankruptcy case — that’s $688,604 — has been wiped out.

The court’s order means that none of the people whom Boggi owed money can go after her for it, including the many Lithe devotees who paid for classes they never got to take. They can’t sue. They can’t ask anyone to garnish her paycheck. They’re not even allowed to contact Boggi to ask for their money back. If they do call or email her for that purpose, they could be ordered to pay her.

Meanwhile, Boggi hasn’t been sitting inside her Rittenhouse Square condo feeling sorry for herself. No, she has left Lithe Method behind and has continued to bring her “cardio-cheer-sculpting” workouts to the ladies-who-lunch-on-kale crowd via her new company, LB Active.

In fact, she just returned from an “LB Activation” trip to Tulum, Mexico, where she and her clients snorkeled, sunbathed, and went to mezcal-fueled happy hours, with Boggi dutifully posting tropical photos to her 23,000 Instagram followers along the way.

“It’s great work if you can get it,” observes Philadelphia bankruptcy attorney Michael Viscount of Fox Rothschild, whom we asked to take a look at the case. “If people want to pay her to teach them this art of exercise, she’s certainly not prohibited from taking their money.”

But one ex-Lither we spoke with wasn’t exactly happy about Boggi’s sun-drenched exploits.

“I don’t mean to sound like a disgruntled Lither,” she told us. “But how does she have the gall to abruptly close, file for bankruptcy, and then post pictures from her vacation, and posting pictures of her wearing her Christian Loubutins on Instagram? And still these girls are drinking the Kool-Aid?”

Boggi didn’t immediately return our call seeking comment, but her April 25th post from Tulum gives us some insight into where her head is at.

“My feed is about to go tropical and I’m not sorry about it,” she wrote. “Believe me when I say that nobody needs this activation more than I do. I’m thrilled to be able to work again & teach 12 amazing women what freedom means. At some point during the next few days, I’ll also be able to legally speak about the toughest 5 years + the horrendous past 4 months of my life (entrepreneurs, listen up … biz is delicate, know who you are getting in bed with) > losing my company that I poured 12 years of my heart + soul into > and going bankrupt all in front of the world to see. Game over? No way. You have two options in life. You can wallow in your sorrow or push forward. I chose the latter because that’s how I choose to live my life. Excited to have the opportunity to write about my experience. Thank you to all the positive people & true friends who have carried me, I’ll forever be indebted to you all.”