Why Is Susan Sarandon Endorsing a Philly DA Candidate?

And does Democrat Larry Krasner think the celebrity's support will help his campaign? 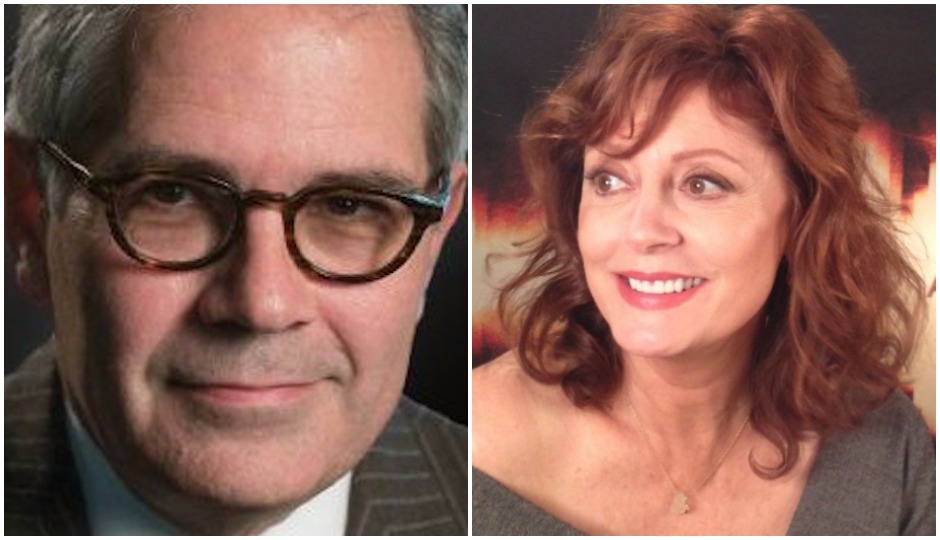 The race for Philly DA is shaping up to be an interesting one.

For one thing, it’s taken a sharp left turn – and there are seven (seven!) Democrats (and one Republican) vying for the position – so you might be a little conflicted about who to support.

Apparently, it’s not a hard choice for Susan Sarandon – even though she can’t vote. Yesterday, the Academy Award-winning actress came out in support of Democratic candidate Larry Krasner. In fact, she tweeted about the Philly DA race six times.

May 16th is YOUR day Philadelphia. VOTE! https://t.co/woLXOOAyGg

The endorsement had some of us scratching our heads. It’s hard enough to get Philly to care about the DA Race (voter turnout is usually dismal) – so why is Sarandon so enthusiastic?

Maybe her experience protesting in Philly at the Democratic National Convention last summer (alongside Danny Glover, Rosario Dawson, Shailene Woodley and Kendrick Sampson) made her fond enough of the city to get involved in our politics.

Either way, Sarandon’s known as progressive and liberal activist. She’s supported LGBTQ rights, taken part in anti-war rallies, and she’s been a UNICEF Goodwill Ambassador since 1999. She endorsed Bernie Sanders in the 2016 election, then Green Party candidate Jill Stein after Sanders lost in primaries.

Made our day – thank you, Susan! We need all supporters/support we can muster to create real change for justice: https://t.co/Gy3wpS9C00

For more information on the Philly DA race (the primaries are slated for May 16th) check out Holly Otterbein’s Q&A series with the candidates.