The South Jersey event will be held on June 1st. 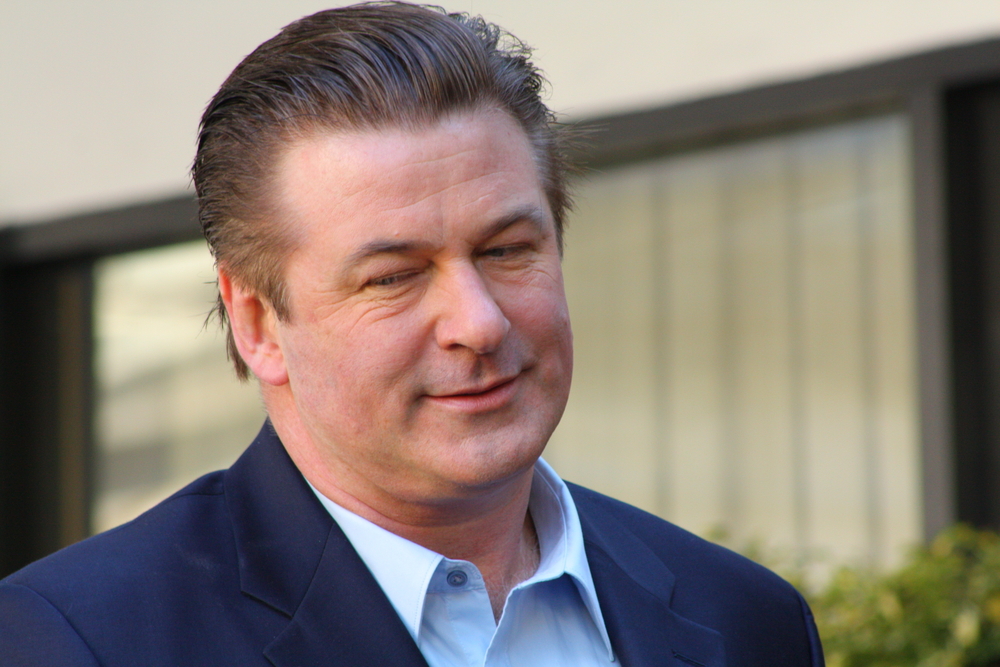 The event, held by the General Majority PAC, should bring in a pretty penny – tickets cost $2,500 each. Its hosts are unofficial NJ political boss George E. Norcross III and Susan McCue, the PAC’s executive director.

The General Majority PAC – an independent political action committee – has spent millions to keep the Democratic Party dominant in the Garden State. It’s not the first time Norcross and McCue have billed high-profile celebrities at shiny political events – during the Democratic National Convention last summer, the duo attempted to draw some bigwigs from Philly by hosting an invitation-only concert at the BB&T Pavilion in Camden, featuring Lady Gaga, Lenny Kravitz and DJ Jazzy Jeff.

The fundraiser with Baldwin will reportedly be held on June 1st at the Collingswood Grand Ballroom for General Majority PAC.