Membership at Mar-a-Lago costs $200K a pop – and might help you get a quick meeting with the president. 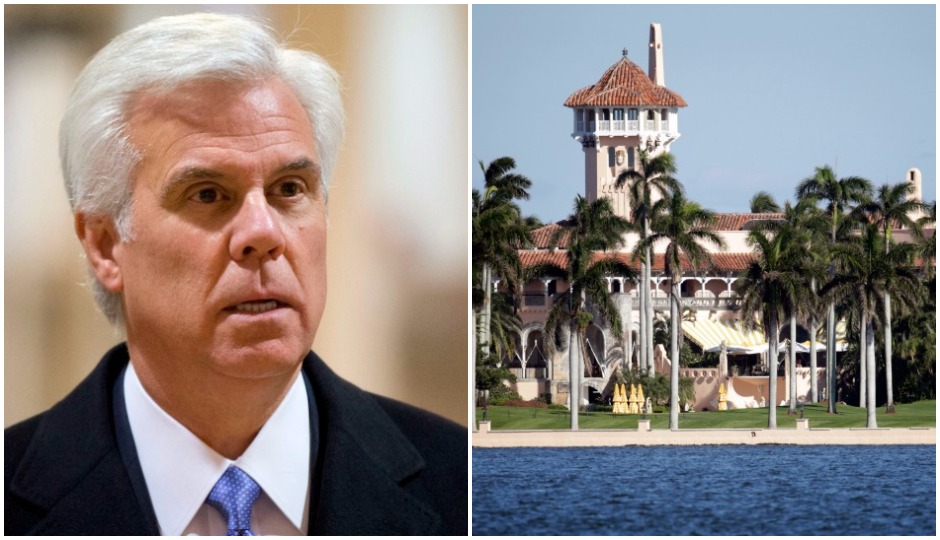 Membership at Mar-a-Lago, also called the “Winter White House,” costs $200,000 a pop. It’s a luxurious and reclusive hangout for billionaires like William I. Koch, Thomas Peterffy and New York developer Richard LeFrak, as well as top government officials like chief strategist Stephen K. Bannon – and, of course, Trump himself.

Trump has drawn criticism from some who believe that buying a membership to the club is essentially a way of purchasing political influence. Toll told the New York Times that while he hasn’t discussed specific business plans with the president, some ideas surrounding “national issues” have surfaced in conversations between the two and that sometimes club members will tell the president that “maybe you ought to do this or that.”

Trump’s son Eric Trump told the newspaper that club owners aren’t guaranteed political connections and that such an idea “assumes the worst of us and everyone, and that is unfair.”

Both Toll and Norcross are powerful figures in the Philadelphia region. Both own homes in Palm Beach, where taxpayers foot about $3 million each time the president comes to town, according to Politico.