NA Poe Is Back on the Street, but Judge Says No More Pot Parties

"This is the silliest thing I have ever seen," says Chuck Peruto, who is representing Philly's most famous marijuana crusader. 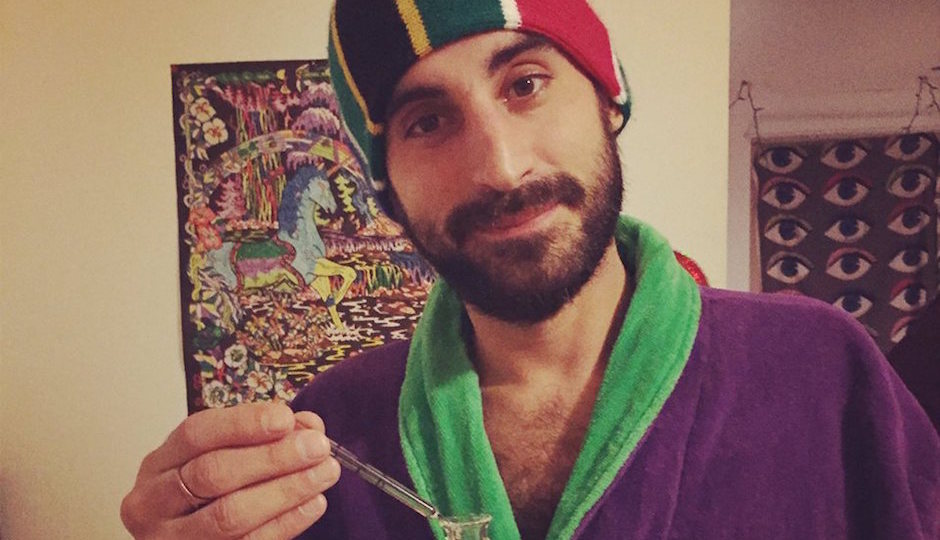 Just over a week after he was arrested during a pot party raid in the Frankford section of Northeast Philadelphia, marijuana advocate NA Poe, whose real name is Richard Tamaccio, is out of jail, says his attorney Chuck Peruto.

The judge in the case originally set bail at a whopping $250,000, but Peruto went to court on Monday morning and got it dropped all the way down to $10,000. Poe’s mother posted the required 10 percent of the bail to get her son released.

“The District Attorney’s office was asking for all of these crazy things, including that he be screened weekly for drugs,” Peruto tells Philly Mag. “He’s going to continue to smoke marijuana. This is the silliest thing I have ever seen.”

The judge decided not to enforce the drug screenings, but as part of his release, Poe is not allowed to “organize” or “partake” in any parties involving marijuana. He’s also not allowed to leave the tristate area without special permission.

The judge also removed the “Nebbia order” on Poe’s case, which would have required that Peruto demonstrate that the bail money was coming from a legal source.

Police raided Poe’s event on Saturday, April 22nd. Two hundred people — many of whom had paid $50 to be there — were detained, and ultimately 22 were arrested, including Poe and his girlfriend and co-organizer, Rachael Friedman.

Investigators say that they confiscated 50 pounds of marijuana, 100 pounds of edibles, and about $50,000 in United States currency. Guns were also recovered.

Poe and Friedman were both charged with seven counts: possession with intent to deliver; conspiracy; causing or risking catastrophe; possession of a controlled substance; use or possession of drug paraphernalia; possession of an instrument of crime; and recklessly endangering another person.

Friedman, who is represented by a different attorney, is also out on $10,000 bail. She faces the same restrictions.