The support will serve as major a push for 35-year-old O'Neill. 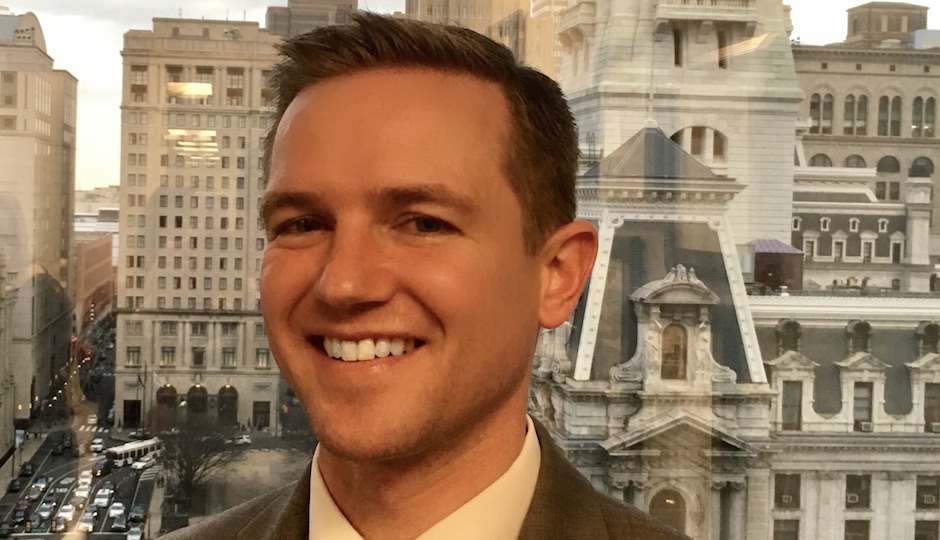 Eight labor unions have endorsed Jack O’Neill in the race for district attorney of Philadelphia.

O’Neill, a 35-year-old Democrat, joined the race last month at the last possible moment. He’s a Philly native who worked for 10 years as an assistant district attorney under former District Attorney Lynne Abraham.

O’Neill has received support from several unions within the Building Trades Council – though not an official endorsement from the association itself. He spoke at the Plumbers Union hall last night, where he reportedly told union members that, if elected, he would appoint a deputy of labor liaison within his first 30 days of office “so that every one of you will have direct and constant communication with a person who understands what you need,” according to NewsWorks.

The support will serve as major a push for O’Neill, who’s raised considerably less money than most other candidates.

Earlier this week, a super PAC called the “Philadelphia Justice & Public Safety PAC” – possibly tied to philanthropic billionaire George Soros – revealed that it will spend $300,000 on pro-Krasner TV advertisements. It’s the first time a super PAC has thrown its weight behind a district attorney candidate in Philly.

The primary election will be held on May 16th. Read more about O’Neill (and the seven other candidates) in Holly Otterbein’s DA race Q&A series.