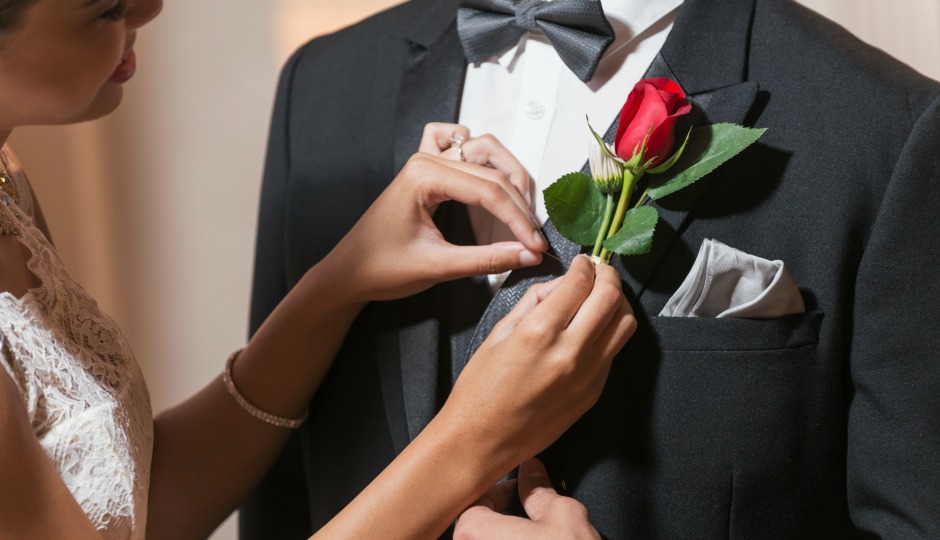 As the name cleverly implies, “promposals” are what you might call the displays that students tend to enact when asking other students to prom (presenting baked goods, making colorful signs, bringing a boombox to the student’s window at night, recreating a movie scene, etc.)

They can be kind of fun. And memorable. But according to Meghan Lucas, a Pennsbury student, the school says they’re too much of a distraction.

Some background: Pennsbury proms are no ordinary proms – the school holds the “Best Prom in America,” according to Seventeen magazine, and goes all out with detailed decor, parades equipped with floats and music from actually-famous bands like Metro Station and even John Mayer, who surprised the school in 2004 after students asked him to perform. So, needless to say, a school with such fancy proms gets some pretty fancy promposals, too.

In an article published in the Intelligencer, Lucas writes that an April 7th promposal at the school drew the beady eyes of an unexpectedly large crowd, which then proceeded to block the main lobby between classes. It’s not clear what exactly the promposal entailed (we’re curious to know), but the display prompted the school to announce via intercom that such acts would no longer be permitted during school hours.

“Promposals are restricted on school property during school hours due to safety concerns,” Langtry told the Intelligencer. “Large crowds of spectators that were forming to witness these events caused delays and prevented safe passage for students at various times and places during the school day.”

“This is a rule that was established this spring out of necessity due to the impediments described,” she added. “Promposals are not permitted on school grounds during the school day.”

How's pennsbury gonna ban promposals when they have the best prom in America?