More than 20,000 people from all over the world reportedly tuned into a video last month. 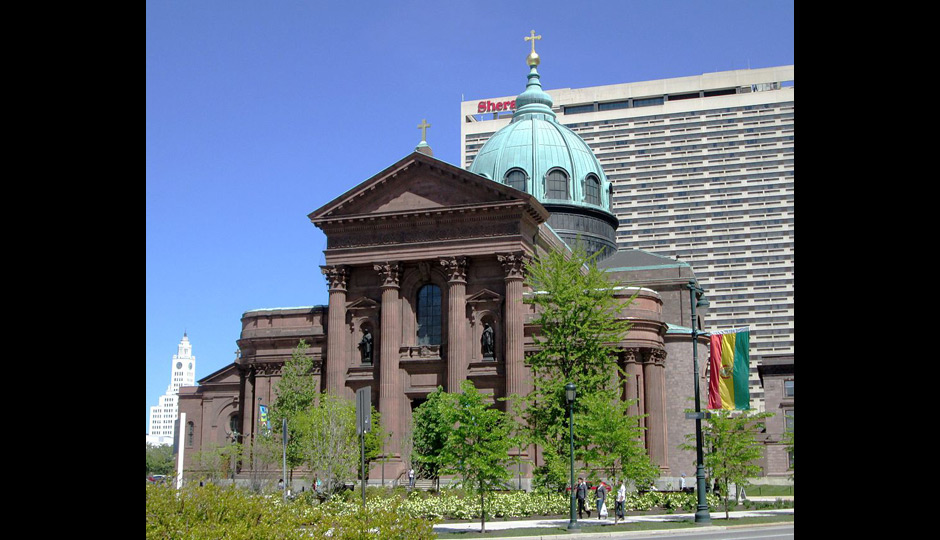 Cathedral Basillica of Saints Peter and Paul. Photo Beyond My Ken

With church attendance on the decline, The Archdiocese of Philadelphia is reportedly using a new tool to grow its audience: Facebook Live.

Archdiocese spokesman Ken Gavin told NewsWorks that the institution began utilizing the technology about a month ago, when the institution streamed footage of Archbishop Charles Chaput visiting an interfaith prayer service that was held shortly after several Jewish cemeteries in the city were vandalized in late February.

Gavin said that more than 20,000 people from all over the world tuned into the video, which was broadcasted on Facebook.

“It is really no different than the Apostles preaching in the public square in the ancient world,” Gavin said. “We are using the new tools at our disposal to be a voice in the world amidst the white noise on social media. Social media has the potential to be a tool for formation and faith development and we are embracing that.”

Gavin reportedly said that watching Mass on Facebook Live is no substitute for actually visiting the church.