The salary is $233,677, and you probably don't have to be the brightest bulb in the bunch. 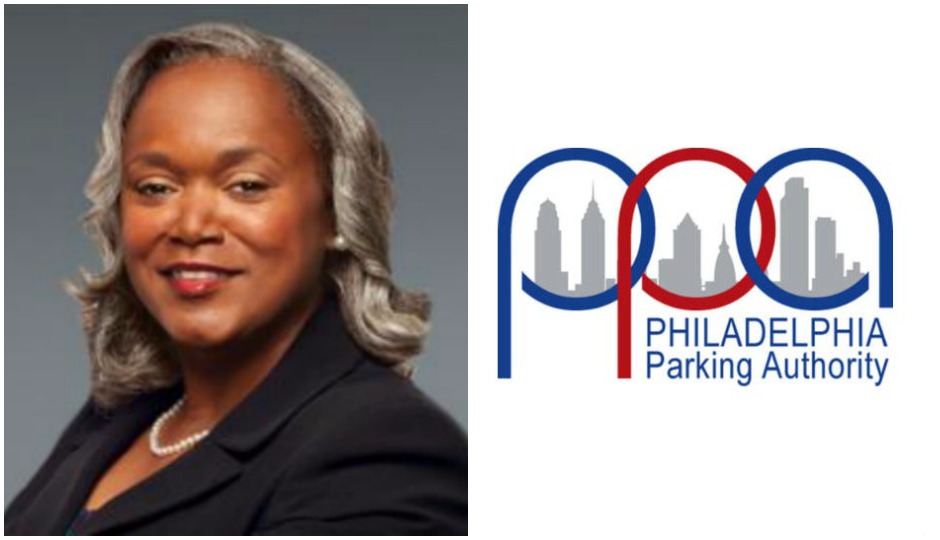 Interim executive director Clarena Tolson is on her way out, and her replacement could be you! (Image via Twitter

The much-loathed Philadelphia Parking Authority is looking for its next leader, and they’ve posted the employment opportunity on the PPA website.

You may remember that disgraced director Vincent Fenerty resigned last year after more than a decade in the top seat following some big scandals of the sexual-harassment variety. He went down in flames, but don’t feel too bad for Vince: He walked away with a $225,000-plus one-time payout and a $158,628 annual pension.

Fenerty was replaced by Clarena Tolson, who was named interim director in October, and it didn’t take long for a whiff of scandal or at least questionable decision-making to come wafting out of her office. Last month, it was revealed that Tolson had hired her daughter’s roommate for a $48,000-per-year secretarial job, a position that had just been created. Not enough to get the Attorney General’s office involved, but enough to land on the front page of the local papers.

So we’re not the least bit surprised that the list of qualifications that the “ideal candidate” will possess includes the “highest degree of ethics.”

In addition to that, you’ll need “superior business and financial acumen” for that $250 million budget that you’ll have to manage, “strong persuasion and influencing skills” to help you cope with the 1,100 employees who are unionized under seven different contracts, and “experience in a highly visibly, public facing role” to prepare you for all of those scandal-seeking reporters who are going to ask you lots of pesky questions.

The search for a new PPA director is being handled by Blue Bell recruiting firm CCI Consulting.

We’ll be happy enough if the new director just brings back the MeterUp app. And, you know, doesn’t break any laws.