The app’s approximately 20,000 users will now have to head back to the Stone Age. 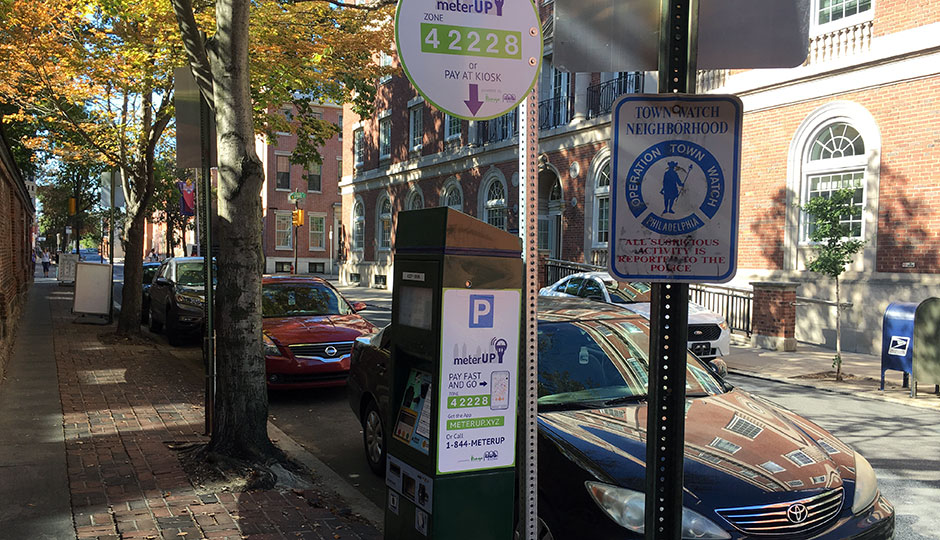 The Philadelphia Parking Authority’s popular MeterUP parking app has gone bust after less than two years in service, according to the Philadelphia Inquirer.

“Financial problems being experienced by its service provider, Pango USA, led us to conclude that we must suspend this payment option,” Clarena Tolson, the PPA’s executive director, said in a statement released on Tuesday afternoon.

The app, which debuted in November 2015, allowed drivers to park their cars and pay for an allotted time on their smartphones if their space was in a MeterUP zone. The app’s approximately 20,000 users will now head back to the Stone Age and pay for their metered parking at kiosks like the rest of us peasants.

Pango struck a deal with the city for its app after enchanting officials with promises of future ad revenue and a one-cent fee to users for each transaction. The next lowest fee proposed by a vendor was 23 cents, according to PPA documents. But Pango recently notified the PPA of revenue shortfalls that prevented the company from paying off contractors and then left town, closing its office two weeks ago without notice, according to the Inquirer.

PPA officials say MeterUP will go offline at midnight Tuesday evening. The authority will begin the process of soliciting bids for another mobile parking app by the end of the week.