Harris was among several business leaders who spoke with Trump about his $1 trillion infrastructure plan. 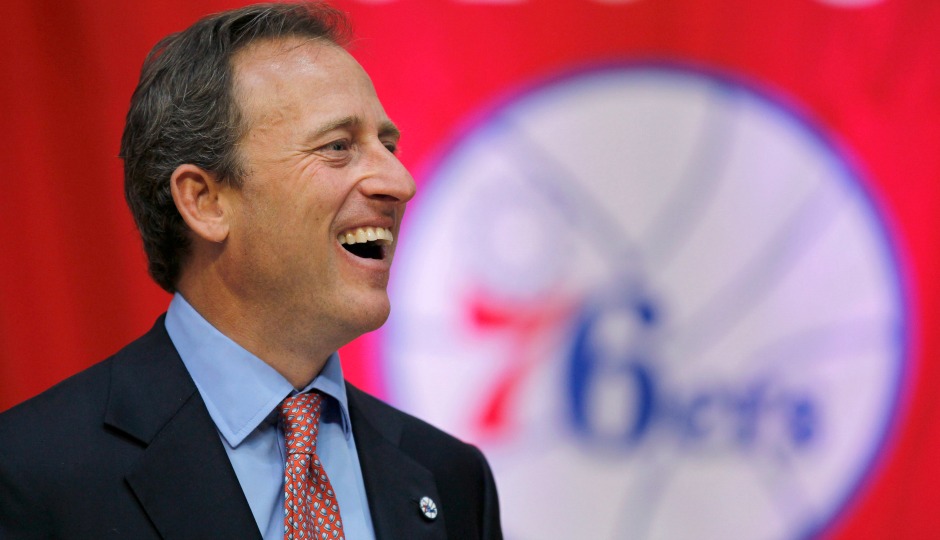 The massive infrastructure project includes plans to rebuild roads, bridges, highways, schools, hospitals and other public works projects. (It even reportedly includes I-95 in Philadelphia on its “priority list.”)

White House spokesman Sean Spicer said in a press release that “strong public-private partnerships” are key to the infrastructure plan.

“The government has wasted too much of the taxpayers’ money on inefficient and misguided projects,” Spicer said. “By looking at infrastructure from a businessperson’s perspective, as the president and these executives do, we can restore respect for the taxpayer dollar and make the best investment.”

It’s not yet clear what role Harris will play in the infrastructure project, if any. Vice President Mike Pence, Transportation Secretary Elaine Chao, Energy Secretary Rick Perry and Environmental Protection Agency chief Scott Pruitt were also reportedly in attendance at the meeting.