You'll have to enjoy your final meal at the beloved diner a little earlier than expected. 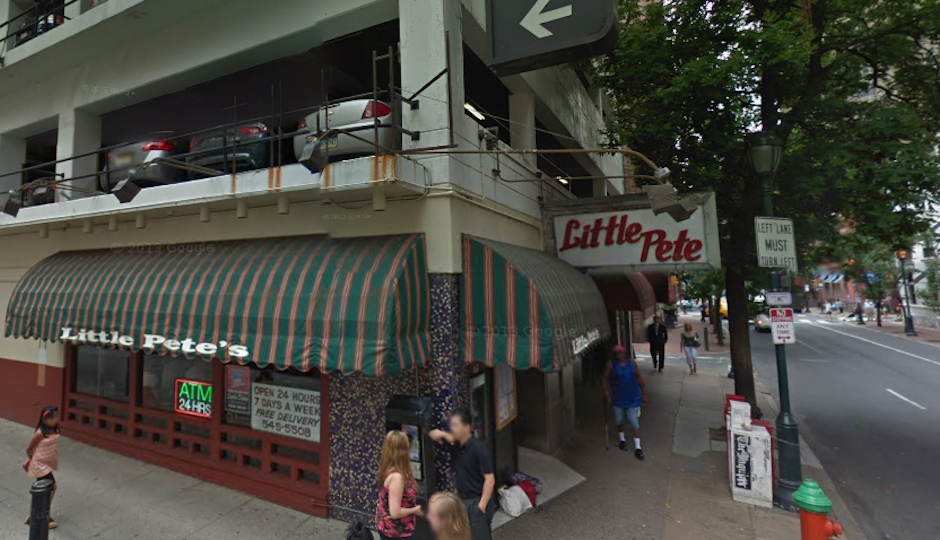 The impending closure of Little Pete’s just got a lot more real: the popular diner at 17th and Chancellor streets will shut its doors forever this Memorial Day.

If you’re one of the Center City diner’s many fans, be sure to enjoy one last meal there before the end of day on May 29th. Little Pete’s was originally slated to close around August, before the 24-hour restaurant (which opened in 1978) will be demolished to make way for a Hyatt Centric hotel.

John and Pete Koutroubas, brothers who co-own the diner, told Philly Chit Chat that they plan to hold a “big block party” sometime after the diner closes. Details haven’t yet emerged, but Pete Koutroubas told the Inquirer that it’ll involve Greek food and music.

Rumors are circulating that the brothers are looking to open a new location in Fishtown or Northern Liberties. In the meantime, you’ll still be able to enjoy Little Pete’s at its Fairmount location at 2401 Pennsylvania Avenue.