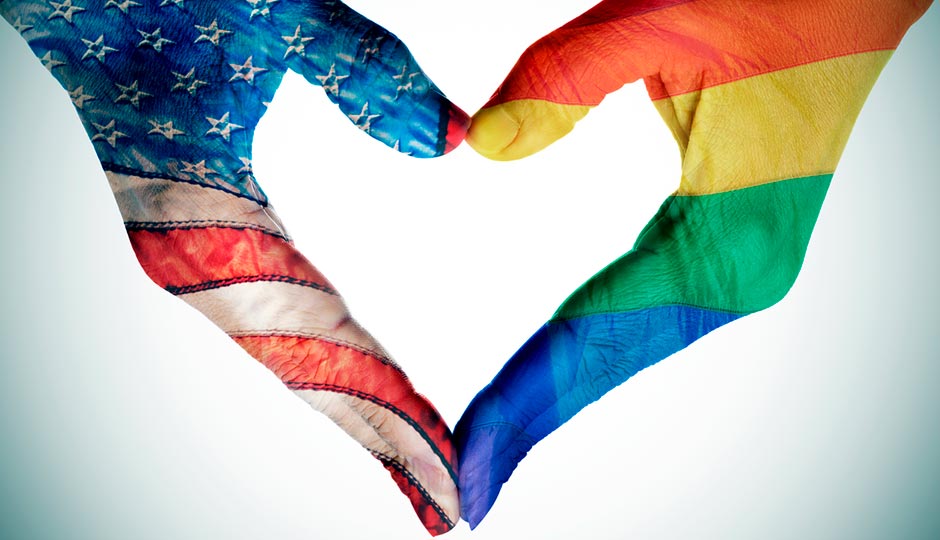 Nothing is as heartbreaking as a young person’s suicide, which has become the second-leading cause of death for teens in the United States (after accidents). And yet a new study published this week in JAMA Pediatrics offers hope. It traces recent downturns in teen suicide attempts in states that passed laws allowing gays to marry. In the 32 states that passed such legislation, teen suicide attempts overall fell by 7 percent — and by twice that rate, 14 percent, among gay kids. Rates were unchanged in states in which no such legislation was passed.

In other words, the legalization of gay marriage appears to make kids at a vulnerable age feel “more hopeful for the future,” according to the lead author of the study. That’s reason to rejoice, considering that 29 percent of all gay teens try to kill themselves while they’re growing up, compared to 6 percent of straight teens.

These decreases predate the U.S. Supreme Court’s 2015 ruling that legalized marriage equality throughout the country, which, God willing, will correlate with similar decreases nationwide. Which makes it more, well, heartbreaking that this same week, President Trump rescinded the Obama administration’s directive that transgender students be allowed to use the school bathrooms of their choice. Because, we guess, the President’s in favor of suicide and shaming. Hail to the Chief.