A source told the student-run Temple News that the university had halted controversial plans to build a 35,000-seat stadium on its campus. 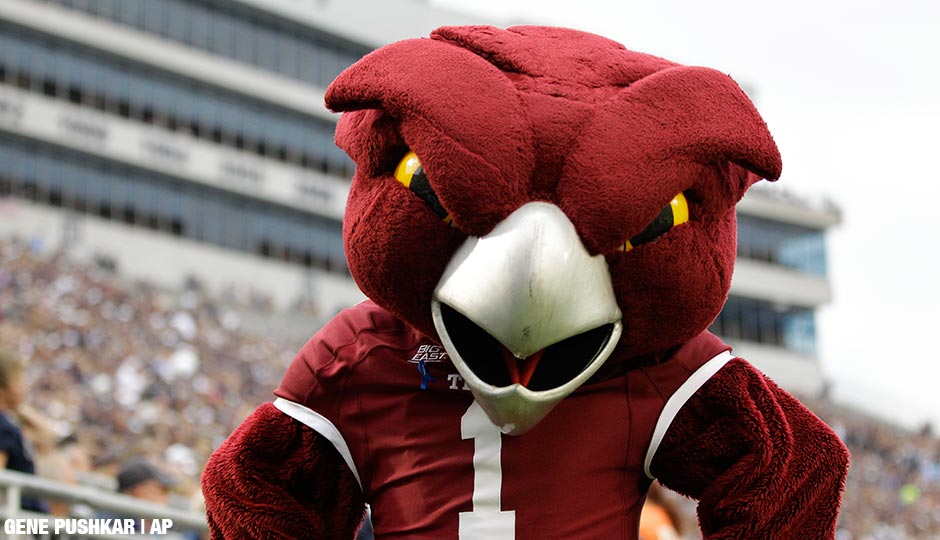 A Temple University spokesman said plans to build a 35,000-seat football stadium on the school’s Main Campus in North Philadelphia are still on, despite a recent report that claimed otherwise.

The student-run Temple News reported on Tuesday that a source said the university had halted a projected $1.25 million feasibility study meant to measure the stadium’s potential impact on the surrounding area, including traffic, noise and crime. The claim came from a representative of the Ohio-based architectural firm Moody Nolan, which Temple has hired to design the stadium.

University officials have since told news outlets that the university has not halted plans for the stadium, which has drawn notable pushback from some students, neighbors and community leaders.

“There is no change in status,” university spokesman Brandon Lausch told various publications. “Temple continues its careful efforts to consider the future of a university stadium. That decision will be made by what is best for the university and the North Philadelphia community.”

According to the Inquirer, sources involved in the planning process say progress has been slow, especially regarding negotiations with neighbors.

Temple officials first announced their intention to build the stadium, a contentious and pricey project, in 2015.  The university currently utilizes the Eagles’ Lincoln Financial Field for football games, but its lease expires after Temple’s 2017 season. Temple will have two years to decide whether or not to extend the contract, which costs the university $70 million. The team plans to use the field during the 2018 season.

The university has estimated that the stadium would cost $100 million to build – $70 million of which would come from the rent that the university would no longer owe the Linc, while $30 million would have to be fundraised, officials said.