Attorney General Josh Shapiro called the amount “extraordinary,” according to the Inquirer. 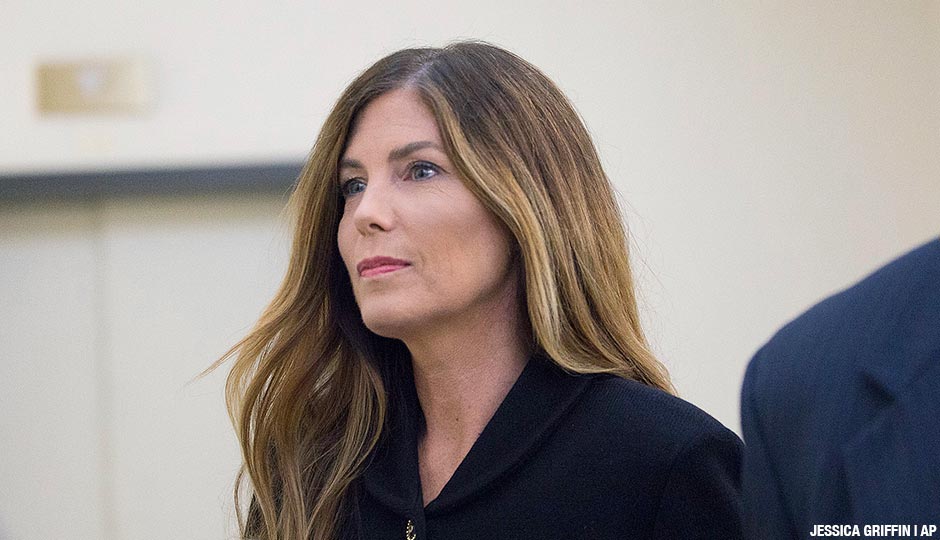 Kane, who resigned in August, was given a 10- to 23-month jail sentence in November of 2016 after she was found guilty of illegally leaking secret grand jury information to the Daily News in an act of revenge against former prosecutor Frank Fina. She was convicted of nine counts, including perjury, obstruction of justice and abuse of office.

In addition, Shapiro listed the following costs: $877,000 for legal fees associated with employee lawsuits surrounding Kane, $191,000 for legal representation for the office’s employees at Kane’s trial, and $790,000 for civil settlements, according to the Associated Press.

Shapiro reportedly called the amount “extraordinary” and said it is “completely incomparable” to costs incurred under Kane’s predecessors.

Kane began the process of appealing her perjury conviction and jail sentence in November. She remains free on bail.