Just one week after his resignation, Tariq El-Shabazz announced his candidacy and addressed the more than $190,000 he reportedly owes in tax liens. 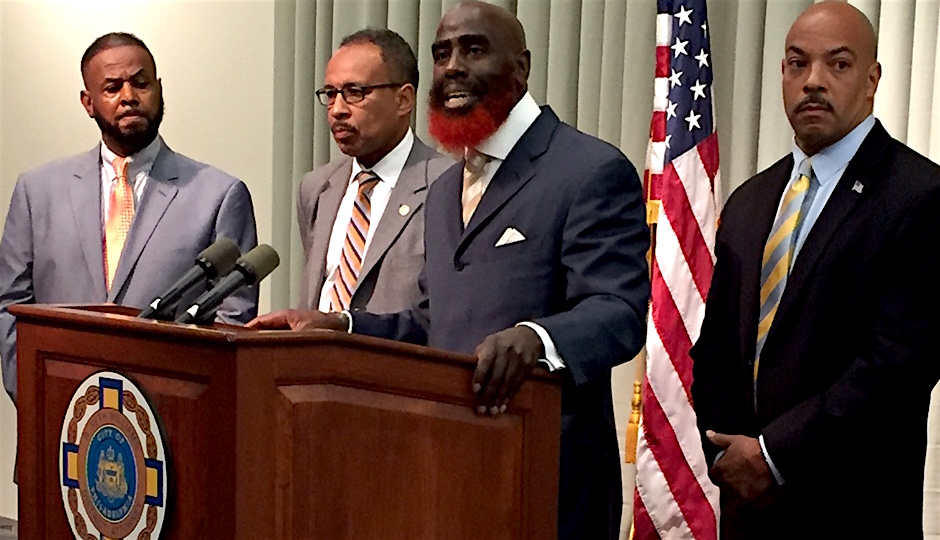 El-Shabazz entered the race for district attorney on Monday, one week after he resigned from his post. A few days prior to El-Shabbaz’s resignation, Williams shocked the city by announcing that he will not seek reelection.

During his announcement on Monday, El-Shabazz said he has a payment plan in place.

“I think the voters deserve to know that I have debt, that I have in fact entered into agreements to handle that debt and that I will handle that debt,” El-Shabazz said, according to the Inquirer. “I haven’t run from it. I’m not running from this issue.”

Williams was recently hit with the largest ethics fine in city history after he failed to disclose more than $160,000 worth of gifts between 2010 and 2015 – some of which were officially “prohibited.”

At his Monday meeting, El-Shabazz asked supporters not to “put spillage on Tariq Karim El-Shabazz by the failings of Seth Williams,” according to the Inquirer.