The helmet-headed point guard stood up for his team. 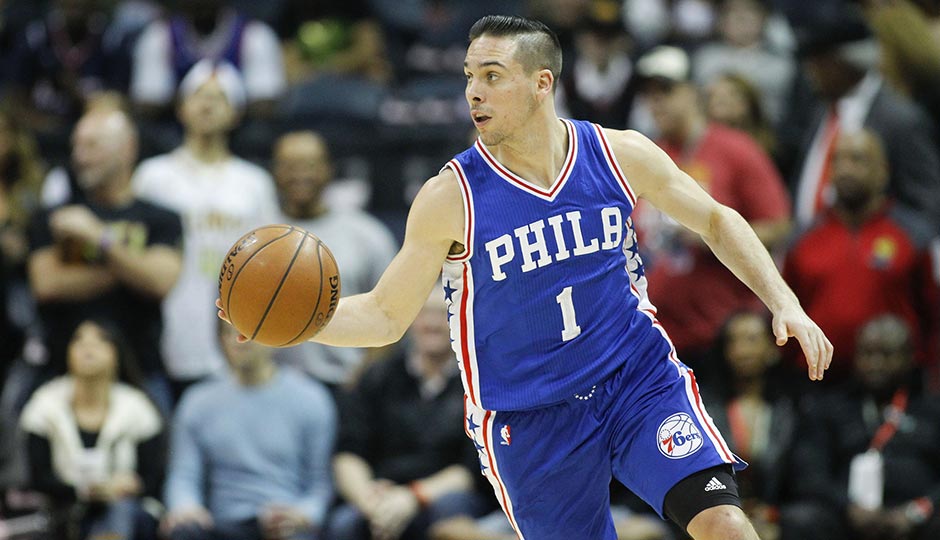 It would be hard to say which is more chaotic at the moment: the Trump administration or the Sixers’ front office. Between Joel Embiid’s striptease, Jahlil Okafor’s in-and-out, Ben Simmons’s healed/not-healed foot and Bryan Colangelo’s — hell, who knows what Colangelo is doing? — these guys are managing to make Team Trump look organized. Which is why it warmed our hearts to hear T.J. McConnell stand tall after the Sixers spanked Charlotte on Monday — in a game in which Hornets guard Nicolas Batum had guaranteed victory — and announce to the world: “We don’t mean any disrespect, but you’re not gonna overlook us. We’re not a guaranteed victory for the other team, and you know, if you guarantee something, you better back it up. So we’re a damn good team, and we just gotta keep fighting.” And then he got a haircut. Mic-drop. Done.