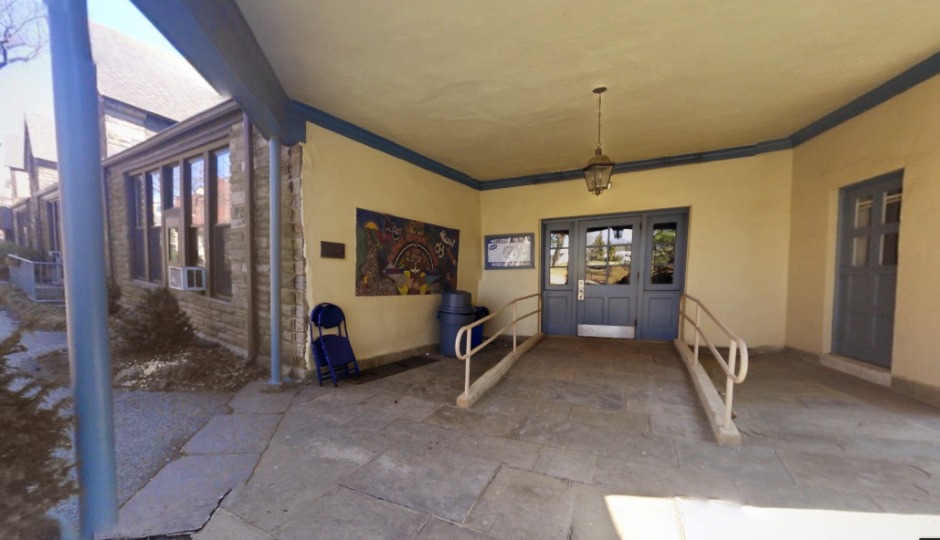 Friends’ Central School in Wynnewood has suspended two teachers who invited a Palestinian speaker to its campus – just days after the school canceled the speaking event.

Ariel Eure, a 25-year-old English teacher, and Layla Helwa, a 26-year-old history teacher, were both place on administrative leave after they protested the school’s decision last week. The teachers were reportedly informed of their suspension by the head of the school, Craig Sellers, and a human resources manager during an off-campus meeting on Monday, according to the Inquirer.

Eure and Helwa had planned an event for February 3rd with Swarthmore College assistant professor Sa’ed Atshan, who received a doctorate in anthropology and Middle Eastern studies from Harvard University. Atshan is reportedly involved with the Boycott, Divestment and Sanctions movement, which aims to weaken companies that support what some refer to as the occupation of Palestine.

The Israel-Palestinian conflict is a source of tension at the Friends’ school, which has a significant population of Jewish students. Last week, Sellers cancelled the event, claiming that it “raised concerns from some members of our community.” Sellers said the school should more thoroughly weigh the impact of inviting speakers to discuss conflicts in the Middle East.

Students held at least two protests following the cancellation, which drew quite a bit of backlash. Parents told the Inquirer that Eure and Helwa, who run a club that supports peaceful activism in Palestinian territories, organized a walkout last week.

The Friends’ School defended its decision in a statement released today.

“To be clear, our intention has always been to pause – not cancel – any speaker engagement on this topic,” the statement read. “We felt it was important that more facts and input from community members be gathered to develop a thoughtful, respectful, and intellectual approach. During this period of pause, two teachers were given explicit directives, which they ignored. As a result of their actions and their expressed intentions, these teachers have been placed on paid leave while we continue a more thorough review.”

Mark D. Schwartz, a lawyer who is representing Eure and Helwa, told the Inquirer that school officials said he could not attend the meeting held yesterday at Llanerch Diner in Upper Darby, where the teachers were told they were suspended “in a non-Quaker fashion.”

“It was more like storm trooper fashion,” Schwartz told the newspaper.

The Friends’ Central School will continue to review the situation. Sellers said officials have created a “task force” to “broadly engage our community – including students, parents, faculty, administration, and alumni … to move toward and embrace the challenges of intellectual discourse with respect and empathy.”

“This moment presents an opportunity to demonstrate what defines Friends’ Central as a Quaker school,” Sellers said in the statement. “We must come together on how we teach our children, to ensure they meet challenges from a place of knowledge and constructive engagement.”