11 Gay Things to Do in Philly This Week 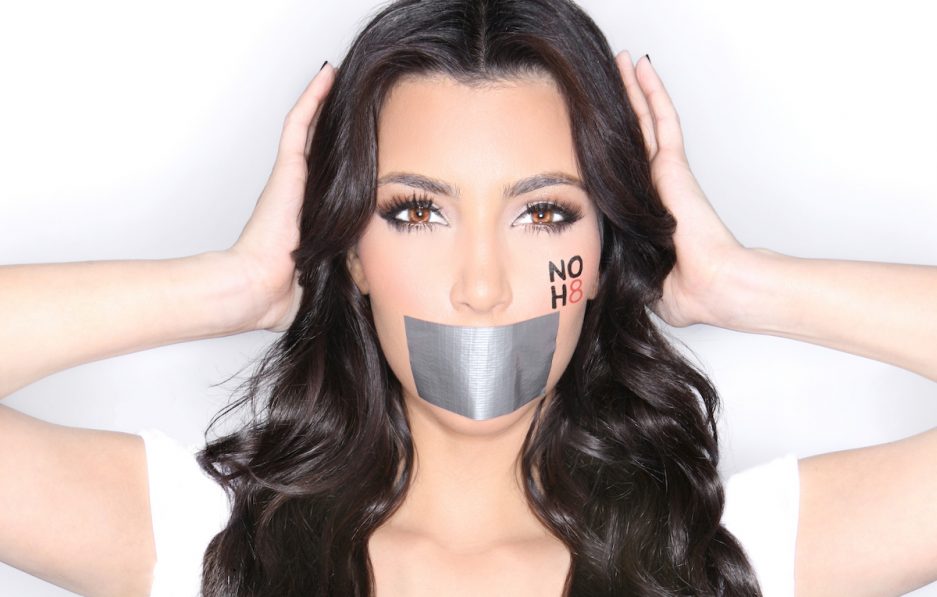 If you’re looking to take one of those iconic NOH8 photos by Adam Bouska, you’re in luck: The NOH8 campaign is returning to Philadelphia this spring for an open photo shoot, and for a $40 donation, you can get your own picture, professionally edited. Your $40 donation gets you one edited digital NOH8 photo (no physical prints), and the satisfaction that you've helped the NOH8 Campaign fight for marriage equality and anti-bullying measures across the country. Wednesday, April 8th, 5pm, $40, University of Pennsylvania LGBT Center, 3907 Spruce Street. —Bryan Buttler 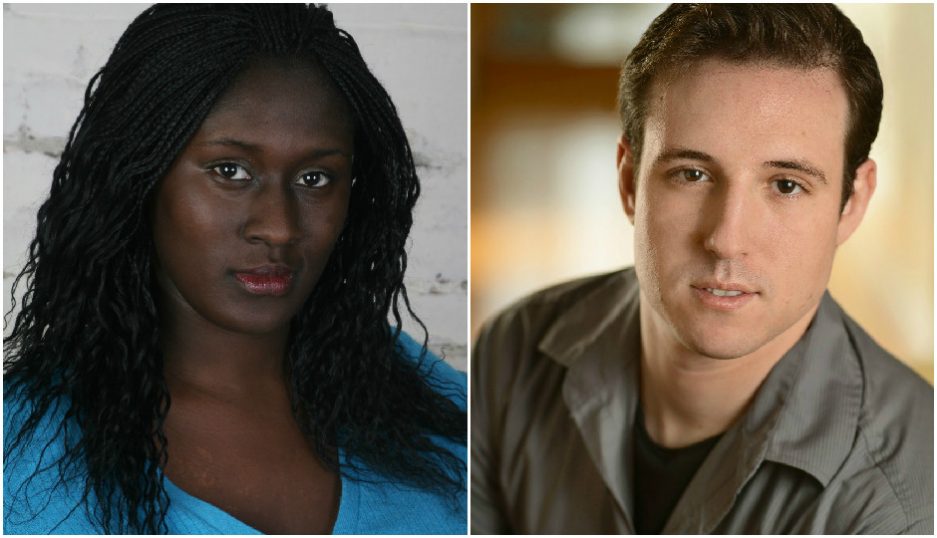 Quince Productions, the local theater company that produces GayFest!, kicks off its first show of 2015 this week. Jeff Talbott’s The Submission concerns a white playwright who pens a play about growing up poor and African-American. When a theater festival decides to produce the work, he panics, because, well, he's white and afraid no one will take the work seriously. In an attempt to save face, he hires a black actress to play his part. Despite objections from his boyfriend, the play goes ahead as planned. Directed by Quince founder Rich Rubin, The Submission plays April 10th through April 25th. There will be a special LGBT + Friends preview on Thursday, April 9th at Walnut Street Theatre's Studio 5, located 825 Walnut Street. For more information and tickets, go here. —Josh Middleton 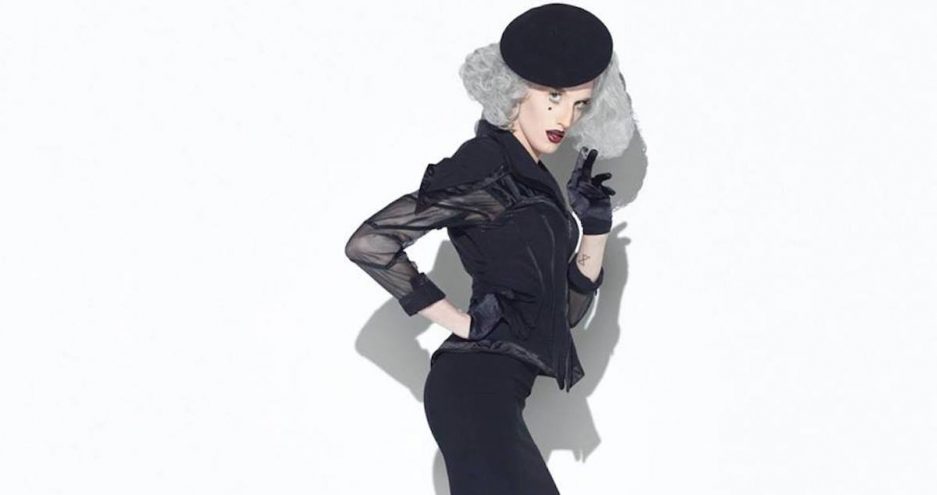 Mimi Imfurst's new weekly open mic for drag queens, Cash 4 Queens, has only been happening for a few weeks, but she's already pulling out some exciting guest appearances. Show up this week to see a performance by RuPaul's Drag Race season 7 favorite Max. VIP tickets will score you a meet-and-greet and with the famously white-haired queen. Thursday, April 9th, 10pm, $10-$20, Voyeur Nightclub, 1221 Saint James Street. 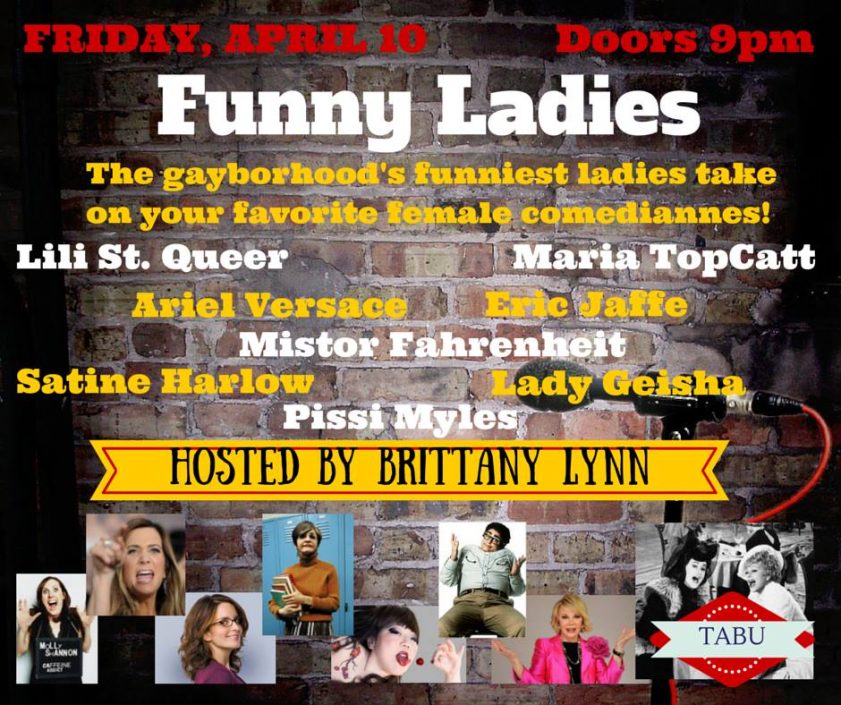 Brittany Lynn has gathered some of the Gayborhood's funniest drag queens for an evening of laughs featuring impersonations of some of our community's favorite funny ladies, like Margaret Cho, Ellen Degeneres, Tina Fey and, of course, Miss Joan. Friday, April 10th, 10:30 pm, $8, Tabu, 200 South 12th Street. 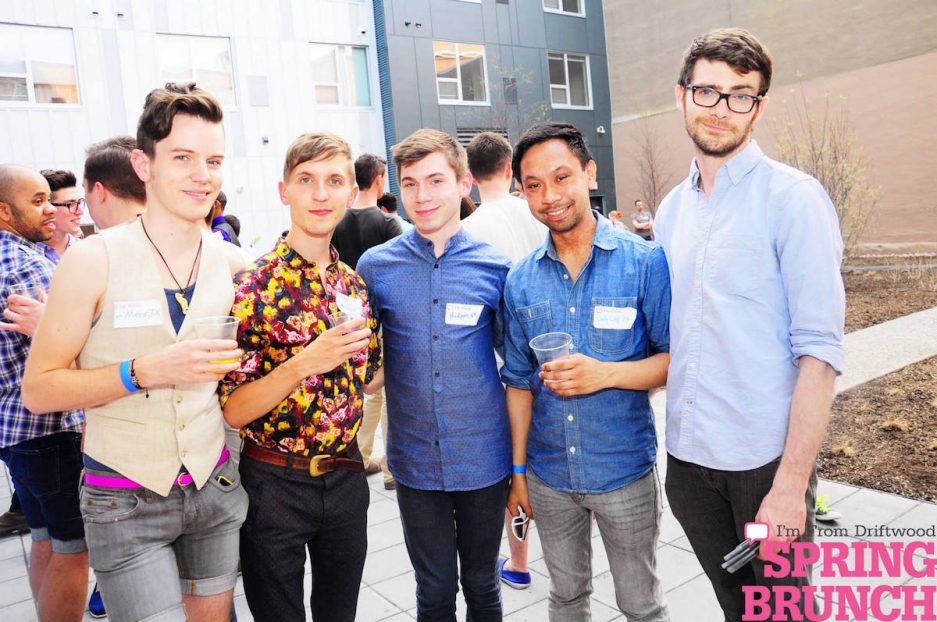 Online LGBTQ story archivists I'm From Driftwood are teaming up with John C. Anderson Apartments and William Way for a fundraiser. There will be an open bar, live music, raffles and silent auctions to take part in. Buy your tickets here and early so you can get some extra perks! Saturday, April 11th, 12pm, $75-$250, John C. Anderson Apartments Courtyard, 249 South 13th Street. 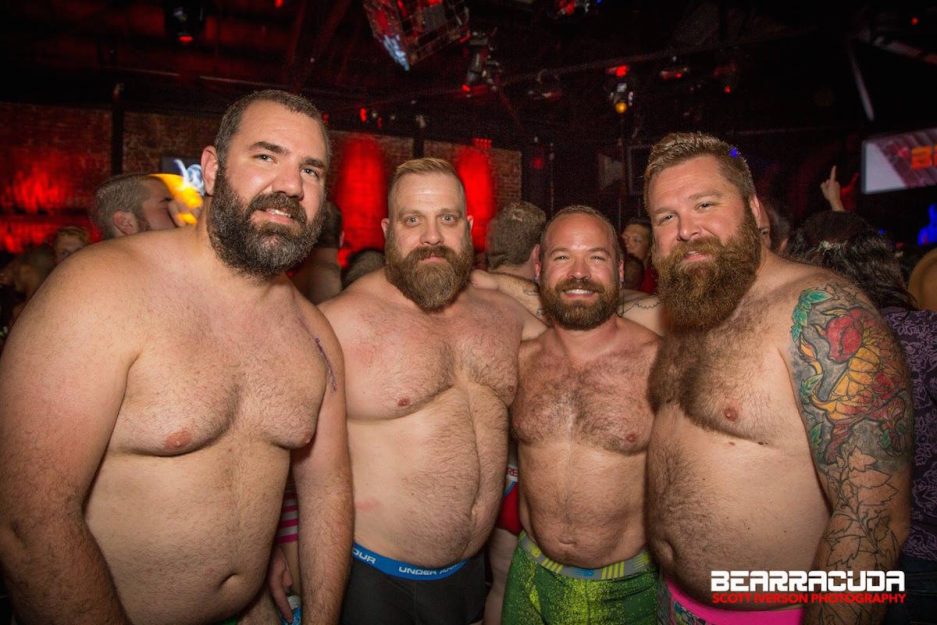 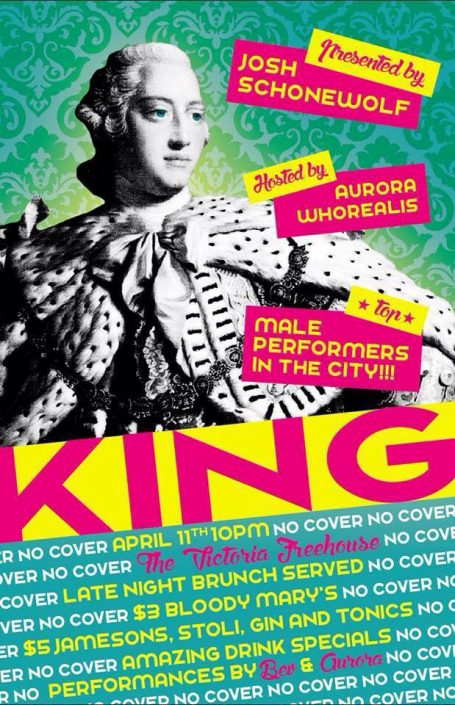 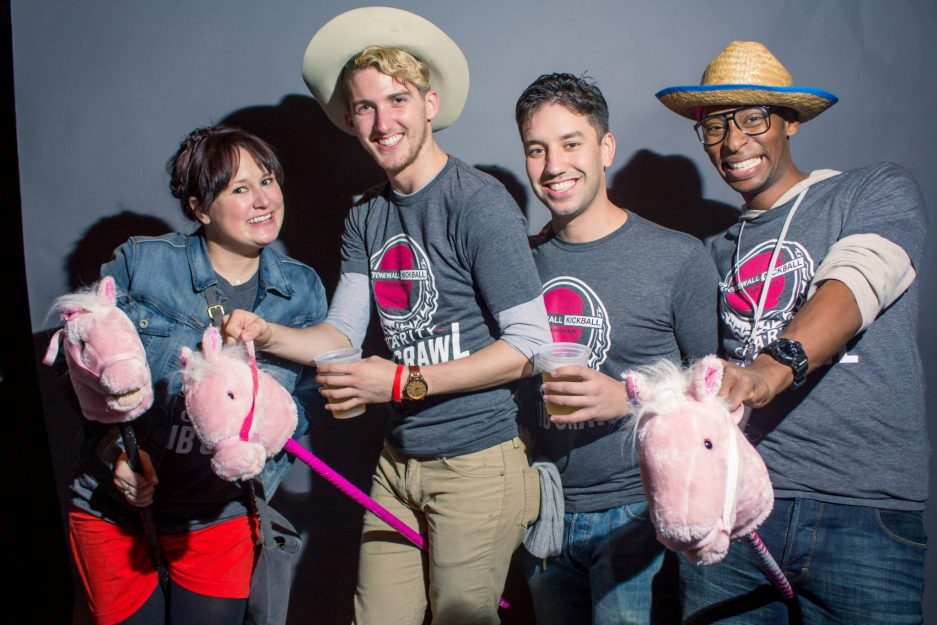 Stonewall Sports is raising money for William Way and I'm From Driftwood by throwing a Candyland-themed pub crawl through the Gayborhood. The jaunt starts at Boxers and will wind its way through the hood, stopping at Tabu, UBar, Tavern on Camac and iCandy. Buy your tickets here. Saturday, April 11th, 12pm, $30, Boxers PHL, 1330 Walnut Street. 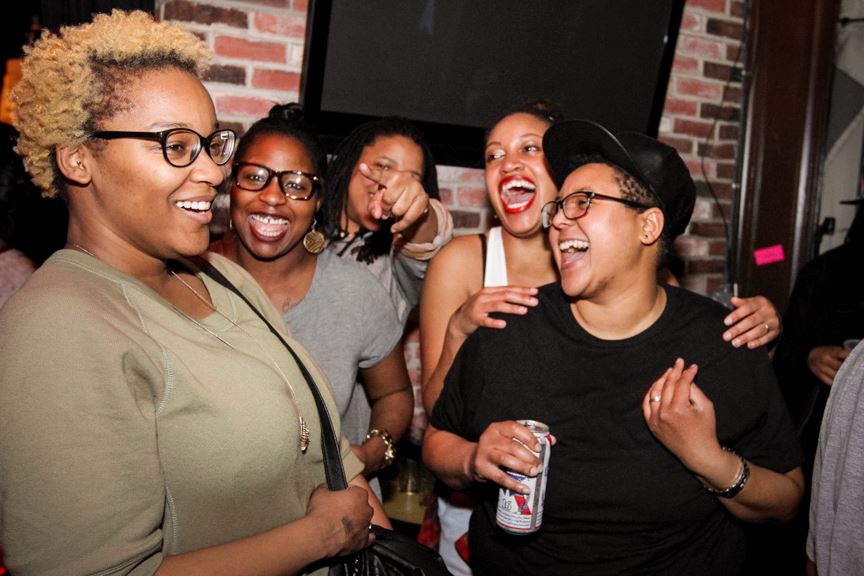 Stimulus celebrates the start of spring. DJs Jovi & Dior will be there to provide the music for the night while you catch some of the cheap drink offers. Remember the cover charge changes after midnight. Saturday, April 11th, 10pm, $5-$10, Tabu, 200 South 12th Street. 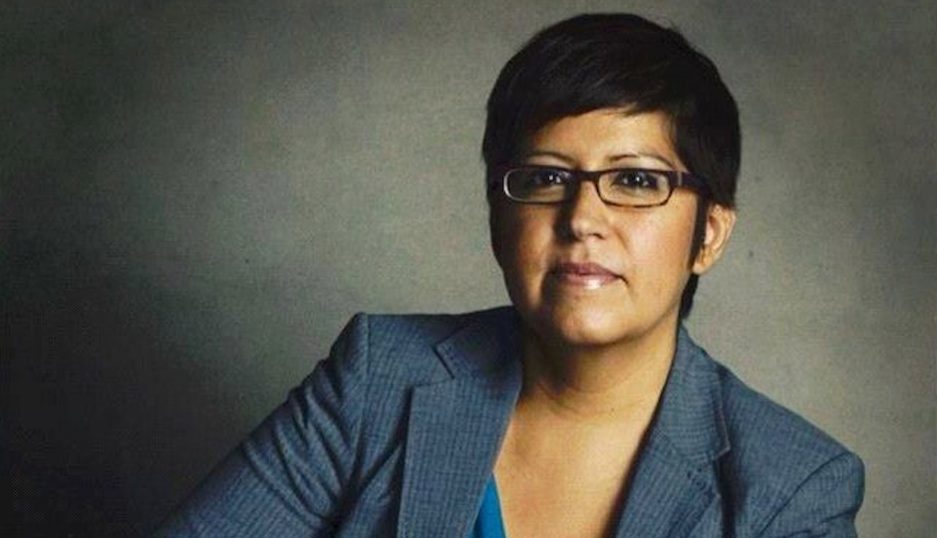 Delaware Valley Legacy Fund's annual HEROES brunch is upon us. Snag a ticket to support LGBT nonprofits in Philly, and to tip your hat to DVLF's 2015 HEROES honorees — folks who are recognized for their work to advance the rights of the LGBTQ community in the Delaware Valley and beyond. See the list of honorees here. Buy your tickets here. Sunday, April 12th, 12:30pm, $129.75, Hotel Monaco Philadelphia - A Kimpton Hotel, 433 Chestnut Street. 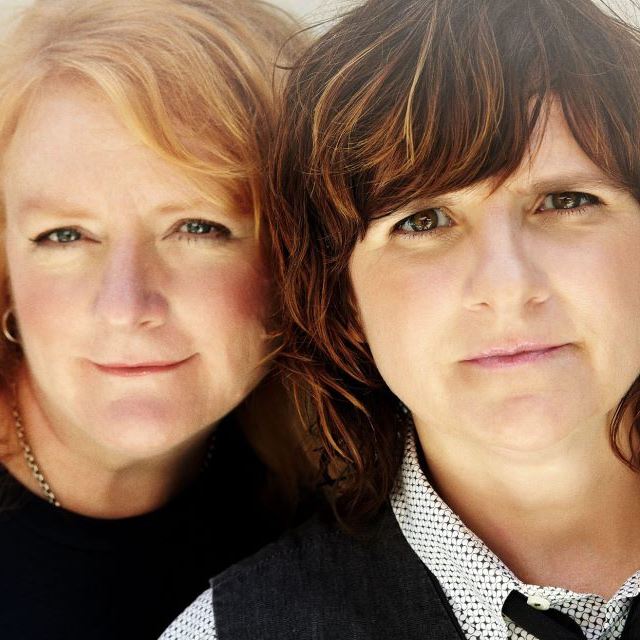 The Indigo Girls are coming to Philly’s Kimmel Center on April 12th, when they’ll try something they’ve never done before: perform with a youth symphony backing them up. That lucky symphony is the Philadelphia Youth Orchestra, and we're betting on it being an evening in Philly you won't want to miss. Buy your tickets here, or try your luck at our giveaway. We've got two pairs of tickets to giveaway. Find details here. Sunday, April 12th, 8pm, $46-$58, Kimmel Center for the Performing Arts, 300 South Broad Street. 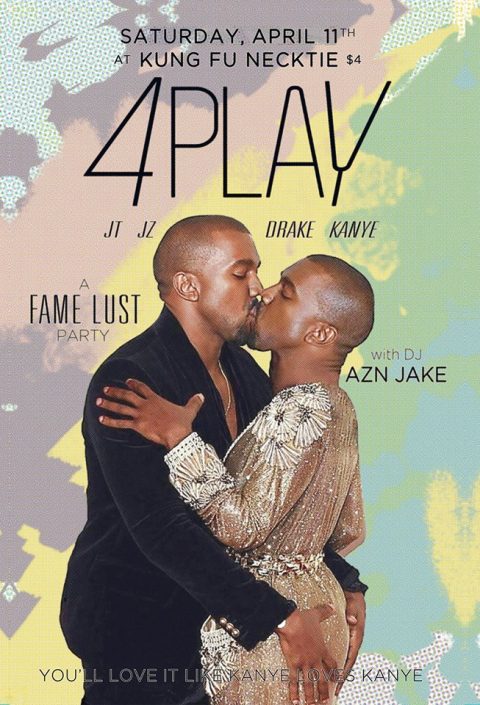