Every week I take a trip down memory lane in William Way Community Center’s John J. Wilcox Jr. Archives, a veritable treasure trove of relics from gay Philadelphia’s past. This week, archivist—and author of The Gayborhood Guru—Bob Skiba shares photos of Tommi Avicolli Mecca taken in the 1970s and 1980s. Skiba tells me that “Tommi was an early activist here, one of the founders of the Gay Community Center (which later became William Way) and the Archives, and a trans activist.” 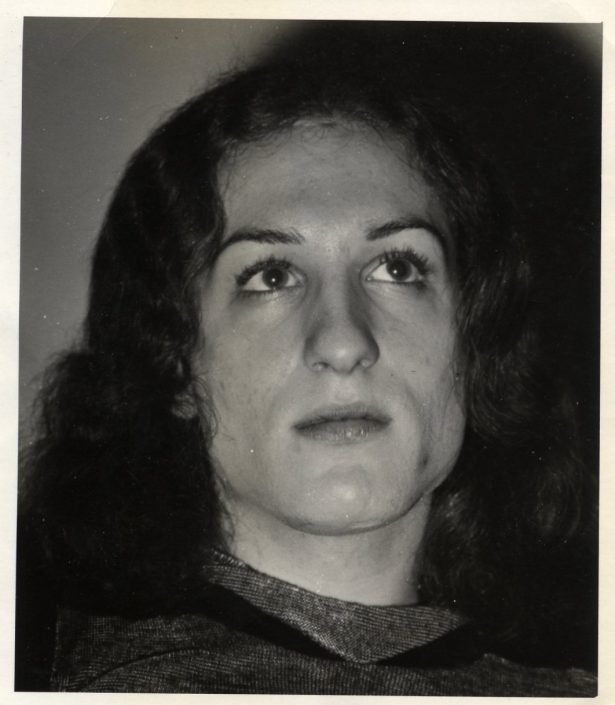 Tommi Avicolli Mecca in drag at a Radical Queens drag party held in an apartment on 15th and Spruce. (1972) 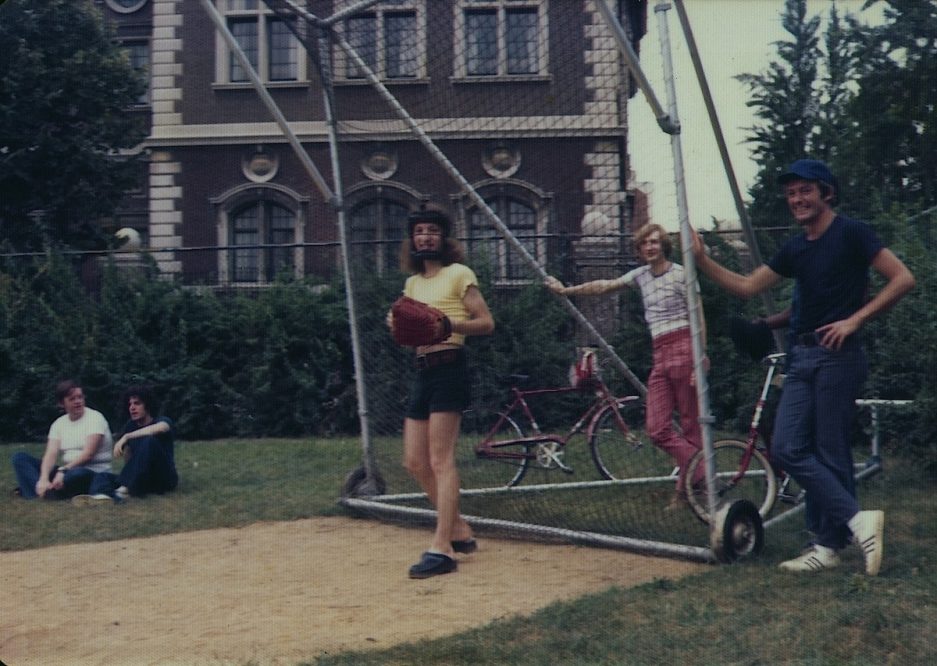 Mecca playing with the Masturbatters softball team in 1972. 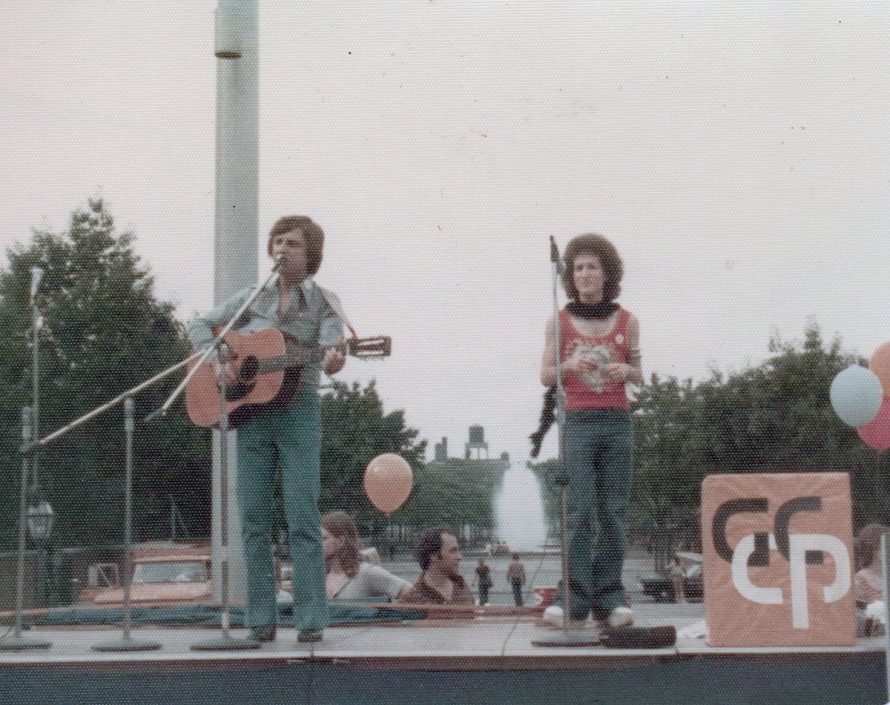 Mecca (right) with folk singer Anthony Lewis, who was performing at Independence Mall at the 1973 Pride march. 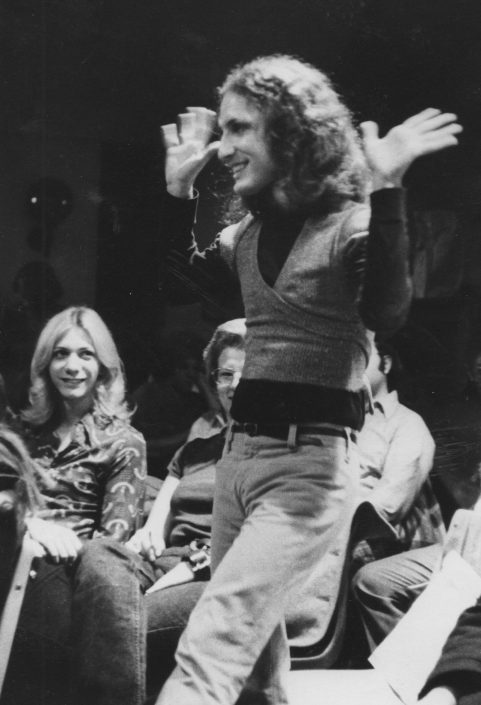 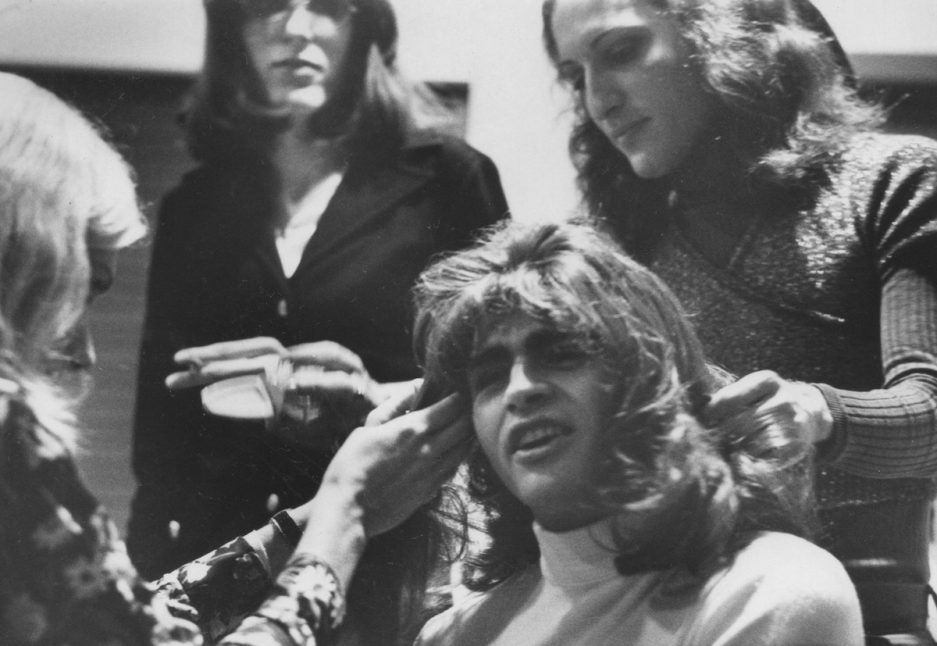 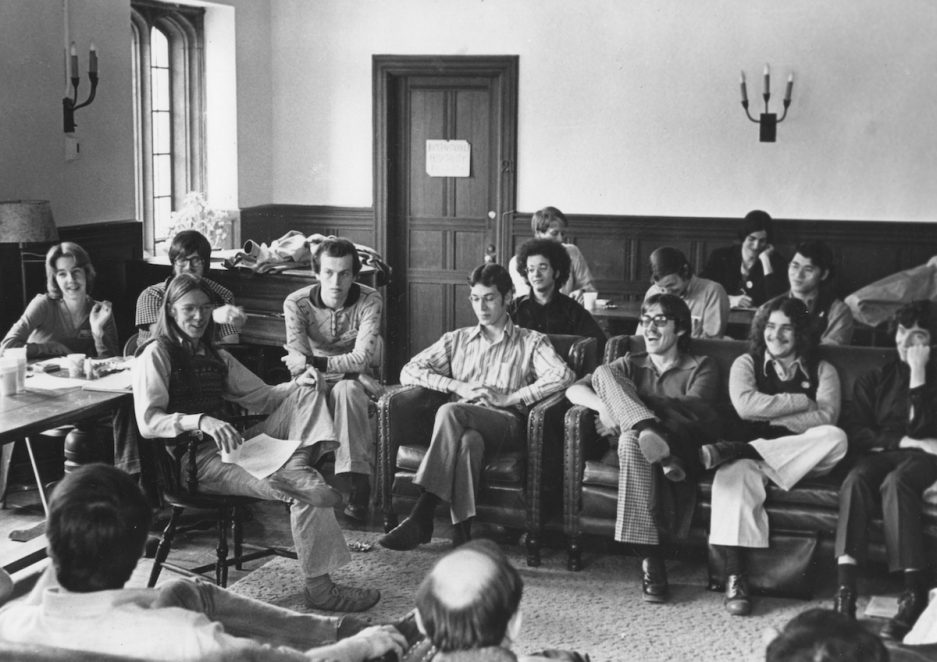 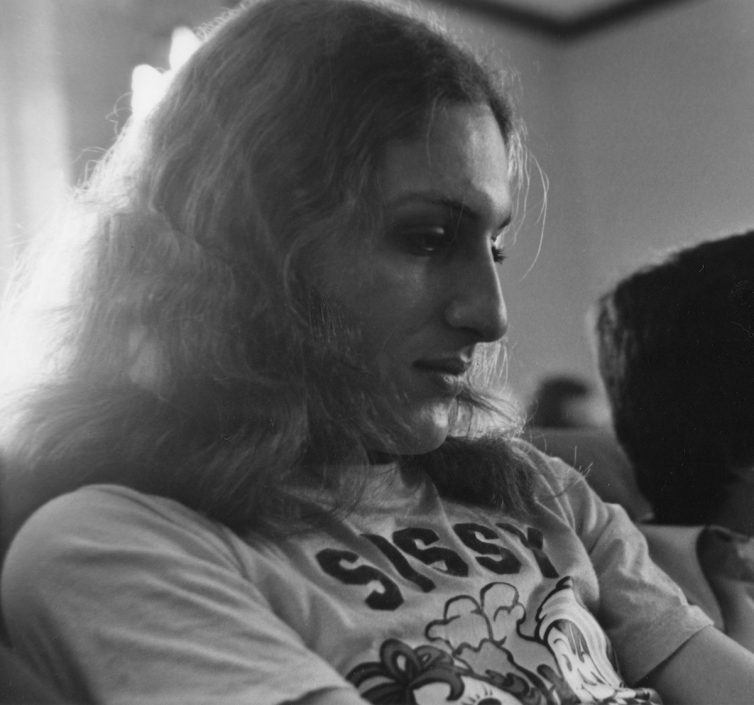 Mecca in a Sissy T-shirt at the 1974 gay-liberation conference at UPenn. He made a impassioned plea for acceptance of transgender folks in the movement and denounced their exclusion. 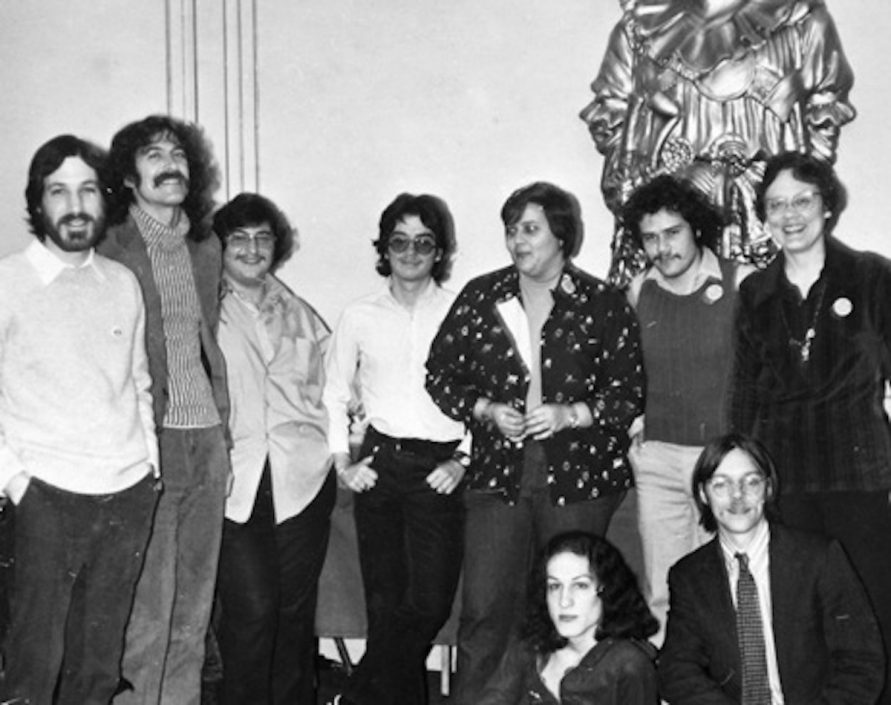 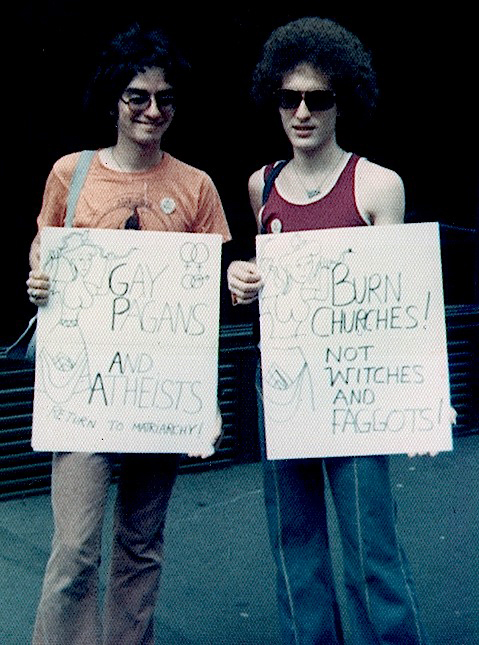 Gay Pagans and Atheists at a protest of the Catholic Church in New York City for its part in the defeat of a gay rights bill. Pictures: Philip' Marra and Tommi. (1975 or ’76) 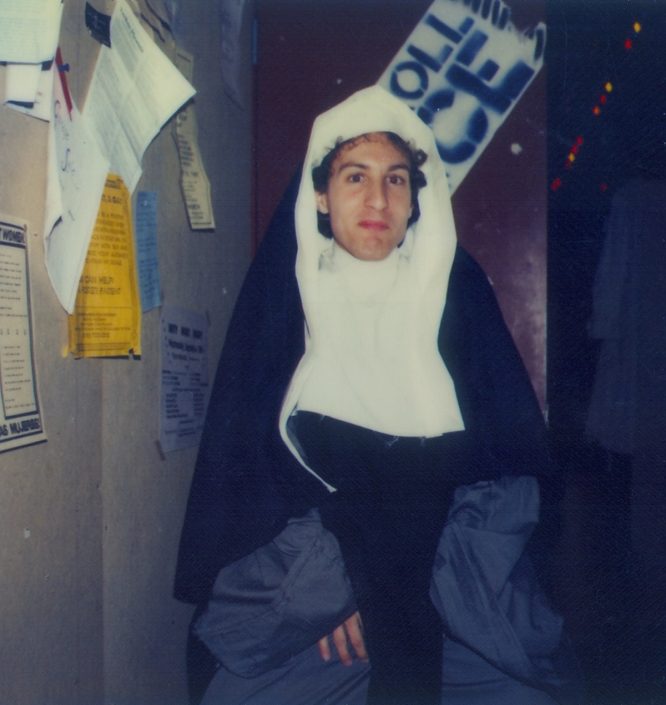 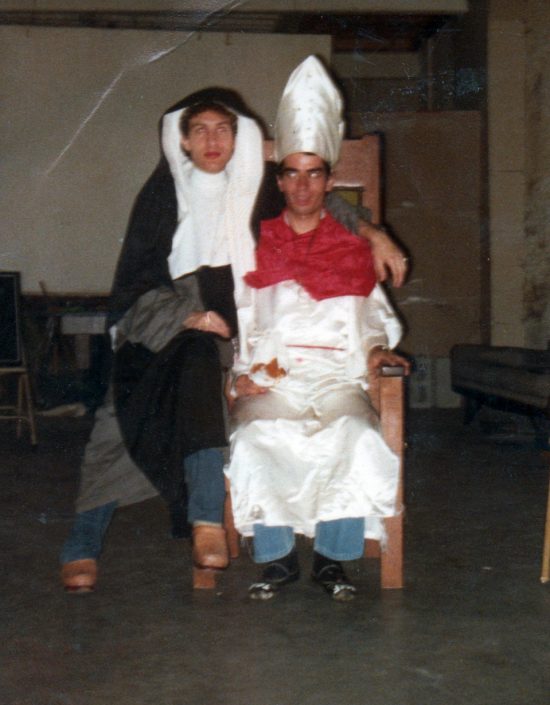 Philip' Mara in pope drag and Tommi in nun drag at Gay Pagans and Atheist party 1975. 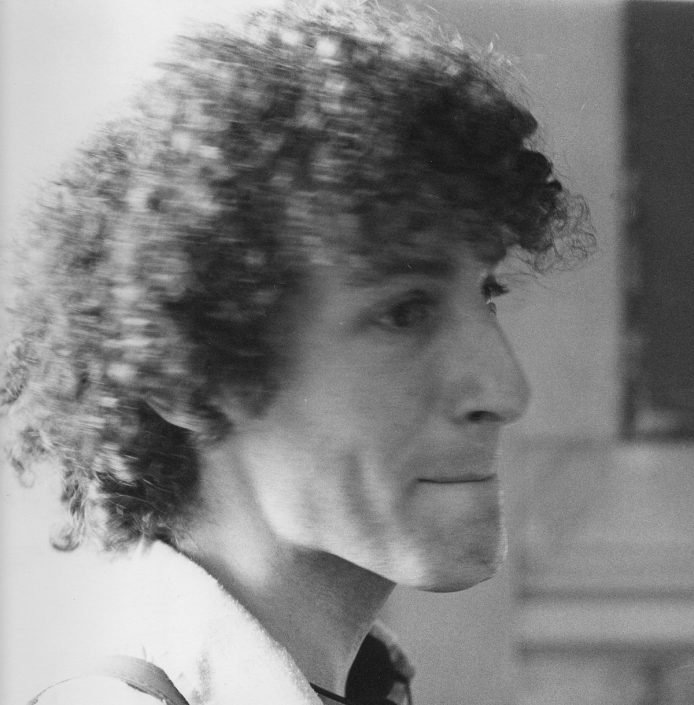 Shot of Mecca as a major gay-rights bill passed at City Council in 1982.