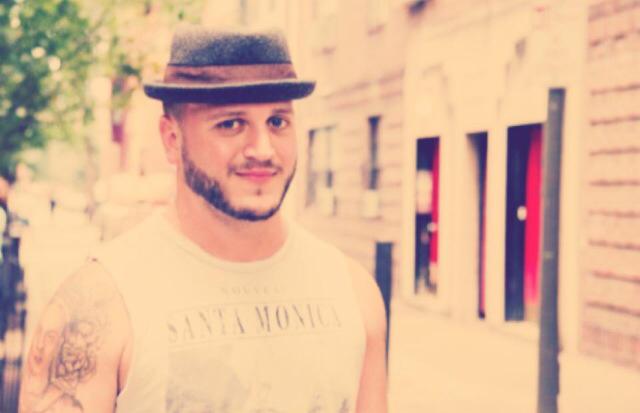 My name is Josh Schonewolf, and these are my local picks for Man Crush Monday. 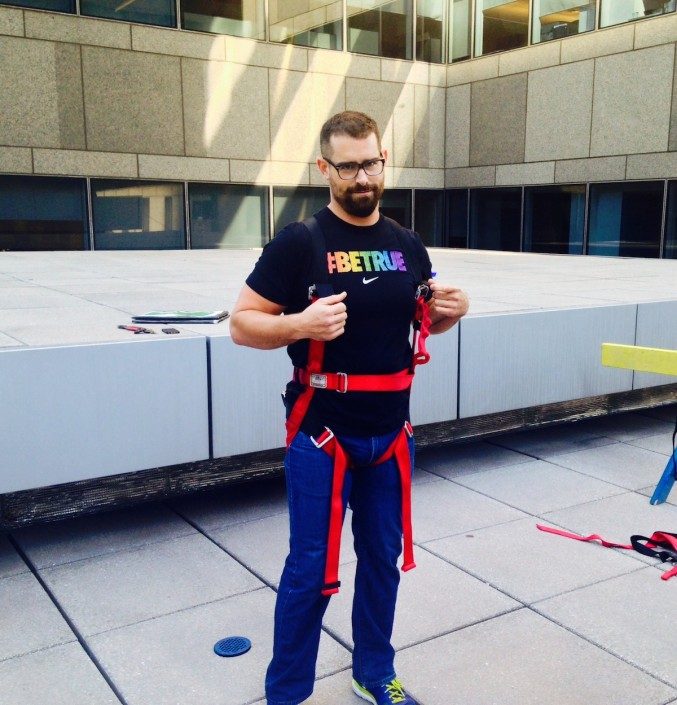 My hometown hero. Brian Sims is not only physically handsome, he's always so captivating and a true leader of our community. I find him really inspiring, and always a joy to run into. He's such an important figure in Pennsylvania's LGBTQ community. I am honored to stand behind him. Brian is everything that I like about a man: strong, confident, and easy to talk to. 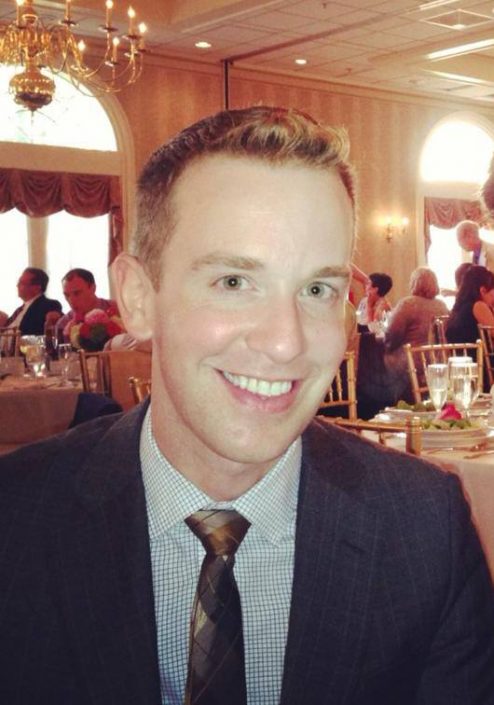 So excited to be running Philly Beauty Ball with Rick in a few weeks. I love this guy, and he really cares about his community. If there was a Mount Rushmore of Gayborhood people, his smiling face would have a spot for sure. 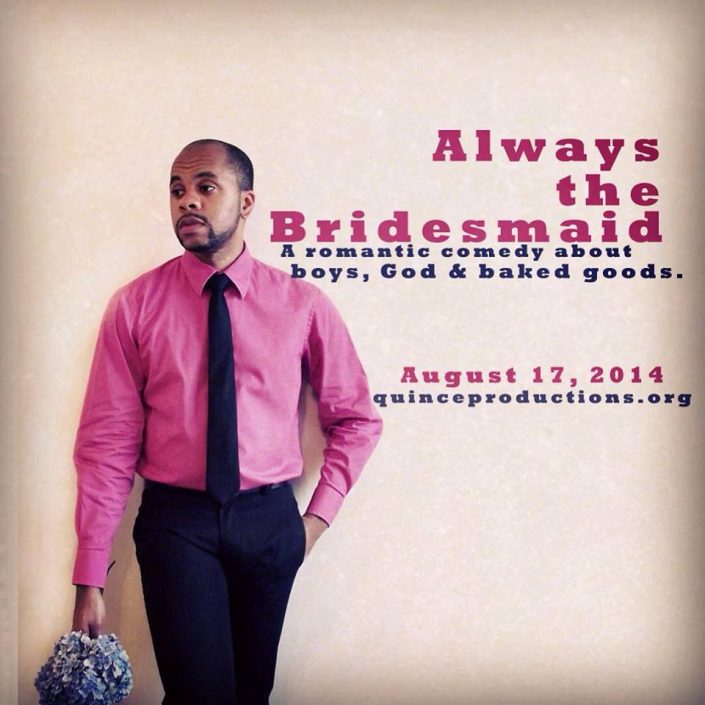 He hosts a lot of my events, and that's with great pleasure. Eric recently sold out his Gay Fest! one-man-show, Always the Bridesmaid (which returns to Philly October 7th and 12th), and I was zero-percent surprised. I admire him for so many reasons. He is truly a voice that needs to be heard—at all times. And that is why I'm happy to hand over the the mic—whenever I can—to R. Eric Thomas, the Best Host in the Gayborhood. 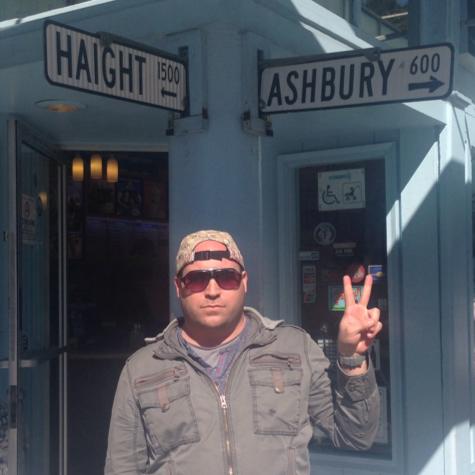 Tim is going to make some lucky dude very happy one day, as he makes everyone around him very happy just by being Tim Adams. Tim is such a hard worker for our community, and he has become an awesome friend to me, too. Mr. Adams is relatable, hilarious and always the life of the party. The next time he walks into a room, get that man a drink. 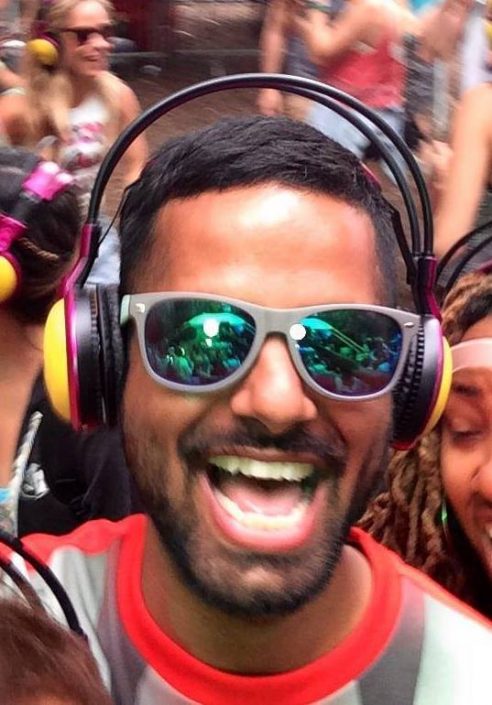 Back in the day when I was starting my first weekly event, Ratchet Wednesday, I knew I needed a mind-blowing talent to DJ. Nearly two years later, Javas has become my righthand man. His talent is limitless, and there's no end in sight for our nightlife union. Javas and I are welcoming our brand new child, S.O.S., into the world on November 2nd at Stir. 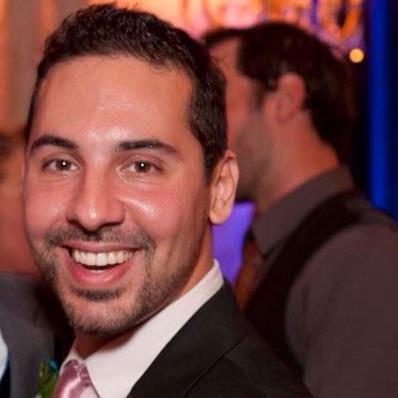 My true love. I met Danny seven months ago, by bidding on him at a bachelor auction at Woody's. A few Jameson shots later, I made a bid on him. After losing the bid, I ended up meeting Danny later on that evening, and we hit it off so hardcore and organically. Sometimes we just have to accept what life holds in store for us, and Danny and I were meant to be together. He's as beautiful as he is perfect in every way possible. And just seven months in, I am 100 percent sure I found my Happily Ever After.