Exactly 10 months after the historic ruling of United States v. Windsor, Mayor Michael A. Nutter proclaimed April 26, 2014 “Edie Windsor Day.” The accolade came during a special afternoon honoring Temple CLA ’50 alumna Edith S. Windsor, who, as you all know, successfully overturned the Defense of Marriage Act (DOMA) in June of last year. Windsor was met with thunderous applause and a standing ovation as Nutter presented her with a miniature Liberty Bell under the bright lights of the Temple Performing Arts Center.

“Today we are here to celebrate Edie Windsor and the impact her personal victory has had on the country in the fight for LGBT equality, human rights, and human dignity for all of us no matter your preference, status, who you are or where you come from,” said the mayor. “Each and every one of us, I believe, is a beneficiary of the overturning of DOMA at the federal level. I would suggest here today that Edie Windsor is the Rosa Parks of LGBT rights. Neither would accept second-class treatment in a first-class country. None of us ever should. ”

The special program, “Love Conquers the Law: One Woman’s Voice Silences DOMA,” featured a screening of documentary Edie & Thea: A Very Long Engagement, and a Q&A session led by attorney Angela Giampolo, a 2008 graduate of Temple’s James E. Beasley School of Law. Enchanted with Windsor, Giampolo asked for the secret behind the epic New York love story of the two women who danced happily ever after.

“We lived a life of joy. Don’t postpone joy,” said Windsor. “The fact is, marriage is this magic thing. Marriage symbolizes commitment and love like nothing else in the world.” 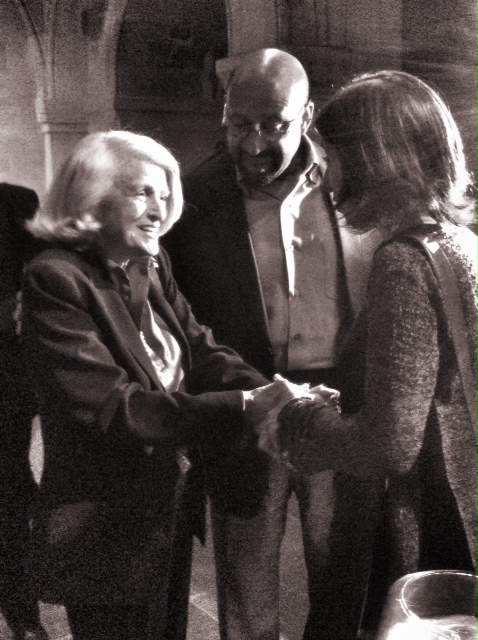 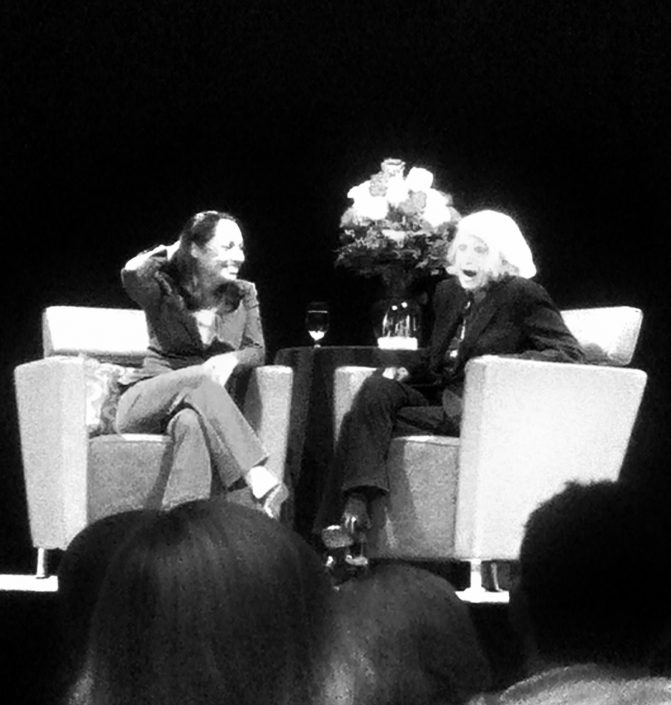 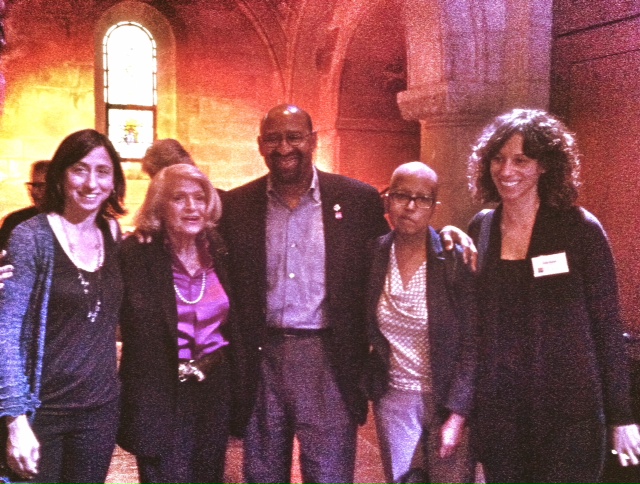 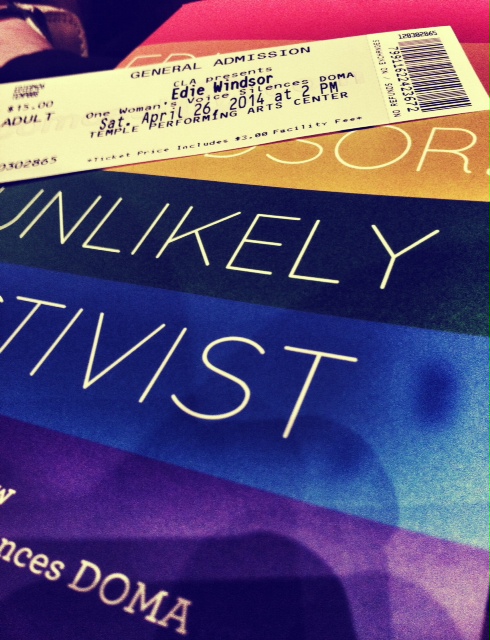