BioLattice is currently working towards a prototype made from biologics and synthetic polymers. 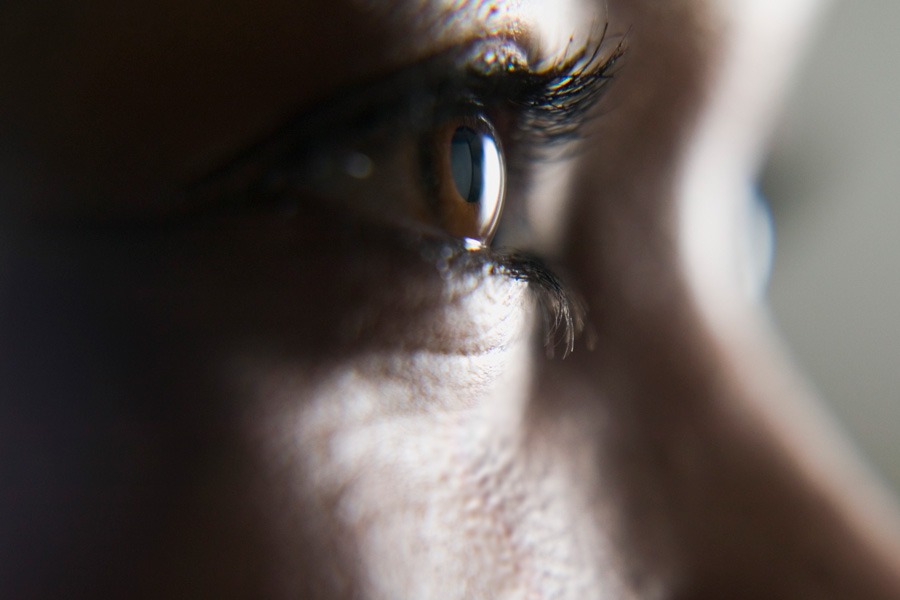 BioLattice is working to develop a cornea replacement from a mix of biologics and synthetic polymers. Photograph by Colorblind Images LLC/Getty Images

Who: Amelia Zellander has been invested in the life sciences since the late ’90s. She majored in bioengineering as an undergrad at University of Pennsylvania and as a graduate student at Johns Hopkins University. In 2009, she began pursuing a PhD in the field at University of Illinois at Chicago. With a focus on cornea replacement therapy, Zellander designed, developed, and tested polymers for tissue engineering applications, and successfully defended her dissertation in 2013.

After earning her doctorate, Zellander landed a job at Janssen Pharmaceuticals — the company that’s recently made news for its one-shot COVID-19 vaccine. Over the course of six years, she helped develop formulations and test administration methods for a T-cell therapy. During that time, she felt a pull towards entrepreneurship, and she launched her own side research consulting business, SciGofer. But consulting, Zellander found, wasn’t truly where her heart was. “There was something in my spirit that wouldn’t quit about tissue engineering,” she says. So around 2017, she transitioned SciGofer into a tissue engineering company, which she named BioLattice. 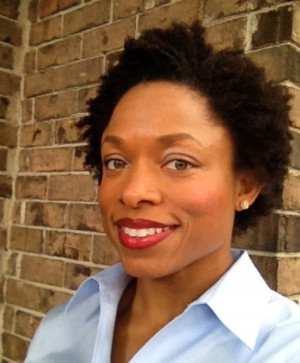 What: BioLattice is a Philadelphia-based development-stage tissue engineering company specializing in repair solutions (mainly, alternatives to donated tissue). At present, BioLattice is focused on creating a corneal tissue substitute. Their early preclinical prototype, which is composed of a mix of biologics and synthetic polymers, is designed to be tolerated by and work in the eye similar to donated cornea tissue.

When: In 2018, BioLattice formed a partnership with Lehigh University. The ongoing collaboration has helped develop Zellander’s cornea implant idea into an actual preclinical prototype. With promising preclinical data, Zellander says their next stages include raising funds for in vitro research and performing animal testing.

Eventually, Zellander would like to expand BioLattice into an incubator for early-stage technologies. That way, industry and investor partners could facilitate the production, manufacturing, and commercialization of novel devices, increasing patient access to much-needed medical solutions.

What it means: Currently, keratoprostheses (the surgical process to replace a diseased cornea with an artificial one) are only used when a patient has failed multiple cornea grafts due to natural rejection of the donated tissue. However, the most common implants used involve multi-step surgical procedures, and need to be closely monitored and topically treated in order to prevent post-op infections. According to Zellander, BioLattice’s artificial substitute aims to mitigate these pitfalls through the combination of biologics and synthetics. The goal: increased long-term optical clarity and stable integration into patients’ ocular tissue.

Why it matters now: According to the Eye Bank Association of America, between 42,000 and 52,000 corneal transplants are performed annually in the United States. Despite this, there is a global shortage of donor corneal tissue, with a 2016 survey showing only one cornea available for every 70 needed. That may be due to the fact that corneal donation involves a lengthy, rigorous screening process in order to reduce the risk of transmitted infection or disease from donor to recipient. This need for greater access to donated tissue is the reason Zellander believes BioLattice’s endeavors are worthwhile. “Right now, if you need a donated cornea, there’s a whole process the donor and physician have to undergo in order to get that donated cornea into the patient’s eye,” she says. “Though developing complex engineering technologies [like this] can take a long time, we are actively working to fulfill these unmet needs. Based on our preliminary data, I believe we will create a true alternative to donated corneal tissue that helps restore vision function for more people.”

Correction: In a former version of this post we stated that 42,000 to 52,000 corneal transplants have been performed over the last decade. However, at least that many are performed annually.