NextUp: Galera Is Reducing the Negative Side Effects of Radiation Therapy

The local company is developing solutions that can improve treatment and outcomes for cancer patients. 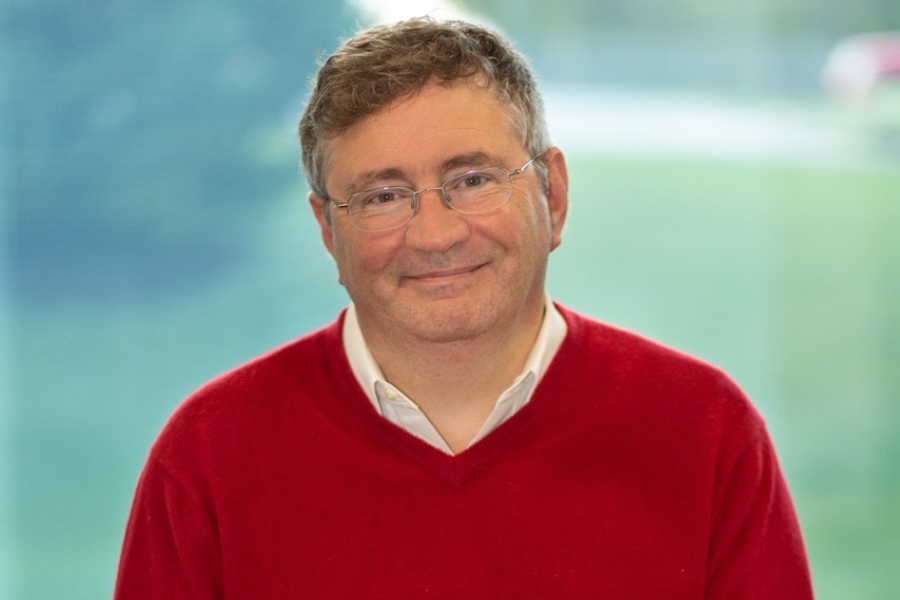 Mel Sorensen is the President and Chief Executive Officer of Galera Therapeutics. / Courtesy

Who: Galera Therapeutics was founded in 2009 by Robert Beardsley, Galera’s COO and first CEO, and Dennis Riley, Galera’s longtime chief scientific officer and inventor of the company’s portfolio of small molecule therapies. Galera’s technology was initially developed and later spun out of a lab established by Riley in St. Louis, Missouri at Monsanto’s old pharmaceutical subsidiary G.D. Searle.

Mel Sorensen joined Galera as its director, president  and CEO in 2012. He’s since focused on raising venture capital funding to support the company’s advanced clinical trials. Galera has headquarters in Malvern, Pennsylvania and maintains a small lab facility in St. Louis.

What: Galera is developing multiple small molecule compounds to improve outcomes and reduce negative side effects for patients receiving radiation therapy for cancer.

Superoxide is a highly reactive chemical compound that is created when radiation goes through the cells in the body during radiation therapy. It often reacts negatively with DNA, proteins, lipids, and other molecules in the body, damaging them in the process. Superoxide dismutase, a naturally occurring enzyme found in all living cells, works to convert superoxide, making it safe to remain in the body. But certain diseases, like cancer, cause the body to produce superoxide faster than the opposing enzymes can transform them.

Galera’s small molecule compounds mimic the function of superoxide dismutase to help break down harmful oxygen molecules in cells. The company’s compounds have also been found to reduce side effects of radiation therapy, including severe oral mucositis (SOM), one of the most common complications of cancer treatments.

“Our goal was to have our compound given just before the radiation to reduce the effect of radiation on normal tissues,” Sorenson told NextHealth PHL. “We know, from our science, that our compound has a selective effect, protecting normal tissue while maintaining excellent anti-cancer effect and reducing a lot of the side effects.”

Galera recently reported results from a randomized, 223-patient, double-blind Phase 2b clinical trial of the company’s lead candidate GC4419 (avasopasem manganese) in patients with advanced head and neck cancer. The study found that adding a 90-milligram dose of avasopasem manganese to a standard radiotherapy regimen produced a 92 percent reduction in the duration of SOM (from 19 days to 1.5 days), a 34 percent reduction in SOM incidence during radiation, and a 47 percent reduction in the incidence of the most severe type of SOM. The treatment is currently being studied in a Galera Phase 3 trial.

When: Galera expects to report data from the trial in the first half of 2021 and hopes to apply for FDA approval and prepare for commercialization shortly thereafter. In November 2019, Galera completed a $58M initial public offering (IPO), and in September 2018, the company secured $150 million in funding that included an $80 million royalty purchase agreement with life sciences capital firm Clarus Ventures.

Why: Radiation therapy is effective at killing cancer cells and shrinking tumors. According to Sorensen, the treatment is responsible for putting cancer in remission in more than 90 percent of patients. But radiation therapy can be as harmful as it is helpful.

The powerful treatment has the potential to destroy anything in its path, including healthy cells, and can cause several debilitating side effects, like SOM.

SOM is measured in grades. As it progresses from grade one, the least severe case, to grade four, the most severe, patients experience increasingly devastating side effects beginning with redness and the appearance of painful ulcers. At grade three SOM, ulcers become so painful that patients are unable to eat and can only take liquids. At grade four, patients can no longer consume anything by mouth and require a gastric tube or stomach tube to be fed.

“Seventy percent of radiation therapy patients will get that severe interruption to their nutrition,” Sorensen explained. “Our goal is to reduce that.”

What It Means: If Galera shows positive results from its Phase 3 trial, the company has the potential to become the go-to partner for helping radiation oncologists across the country reduce the toxicity and improve the effectiveness of radiation therapy.