It is the first baby born as part of Penn Medicine's ongoing trial to help women give birth following uterus transplantation. 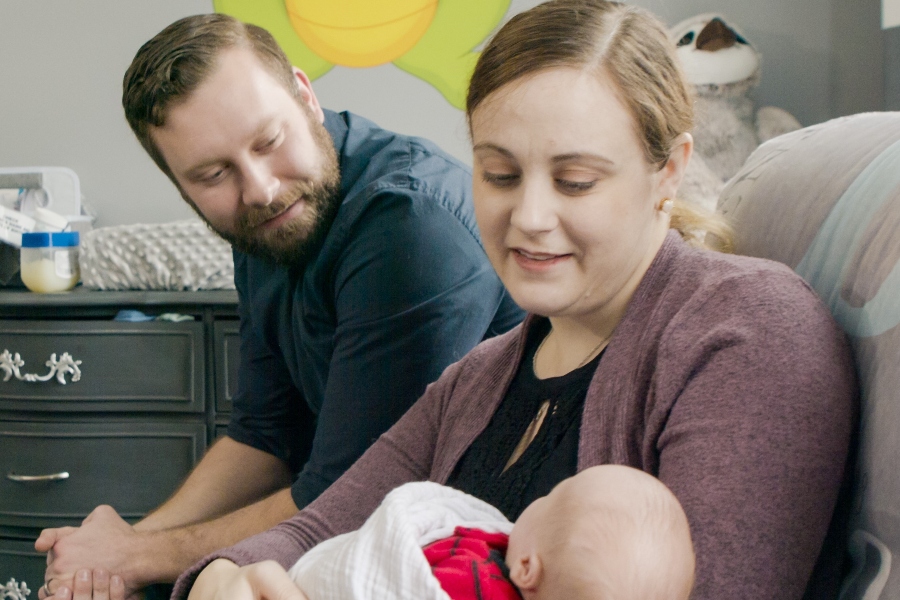 Jennifer Gobrecht was 17 years old when she first learned she’d been born without a uterus, a fact that meant she would never be able to get pregnant or carry a child the way most women do.

“My husband and I have always wanted to grow our family, but we knew the limited options meant it might never happen,” said Gobrecht, who lives just outside of Philadelphia with her husband Drew.

Thanks to an organ transplant research trial at Penn Medicine, Jennifer recently became the second woman in the country to give birth to a baby after receiving a uterus transplant from a deceased donor.

Baby Benjamin Thomas Gobrecht was born in November 2019 at the Hospital of the University of Pennsylvania. Jennifer carried Benjamin in a womb she received as part of Penn Medicine’s ongoing Uterus Transplantation for Uterine Factor Infertility (UNTIL) trial a year earlier.

The Penn Medicine team that cared for Jennifer partnered with the Gift of Life Donor Program to perform the 10-hour uterus transplant procedure using a uterus from a deceased donor in 2018.

“Our family is extremely proud to support transplantation that will enable more women to experience the joy of childbirth,” said the mother of the donor. “My daughter was the best mother I ever knew; nothing was more important to her than her children. What a beautiful and fitting legacy for her to help give the gift of motherhood to another woman.” 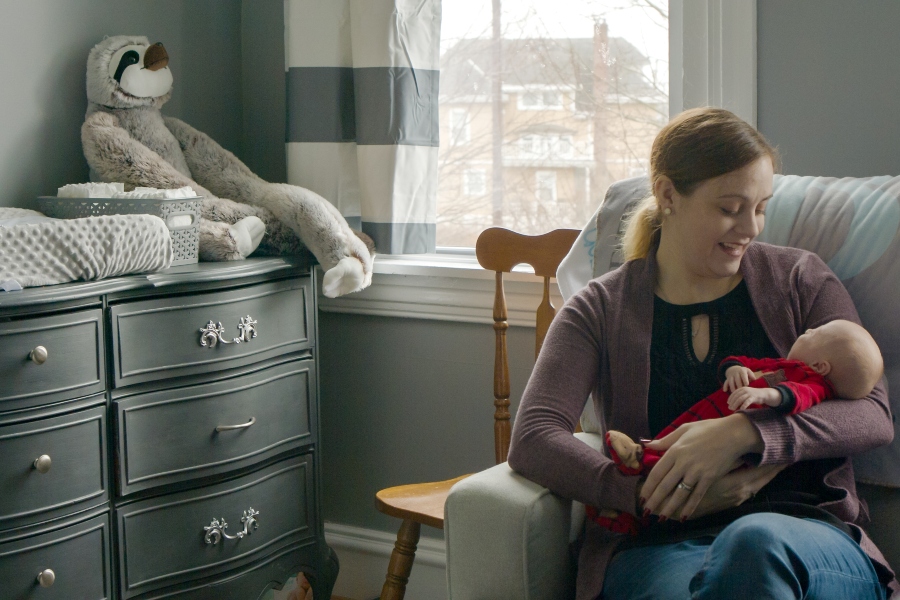 Gobrecht was born with a congenital condition called Mayer-Rokitansky-Küster-Hauser (MRKH) syndrome, which means she has functional ovaries but does not have a fully formed uterus.

MRKH affects one of every 4,500 women and makes it impossible for them to get pregnant or carry a child. MRKH is one example of Uterine Factor Infertility (UFI). Women living with UFI are unable to birth a child either because they have been born without a uterus, have had a uterus surgically removed, or have a uterus that does not function — conditions that affect 1.5 million women worldwide.

Before uterus transplants, women with uterine factor infertility (UFI) could only achieve parenthood through adoption and In Vitro Fertilization (IVF) in combination with surrogacy.

“For women with Uterine Factor Infertility, uterus transplantation is potentially a new path to parenthood — outside of adoption and use of a gestational carrier — and it’s the only option which allows these women to carry and deliver their babies,” said Kathleen O’Neill, an assistant professor of Obstetrics and Gynecology in the Perelman School of Medicine at Penn and co-principal investigator of the UNTIL trial. “While there are still many unknowns about uterus transplantation, we know now — as evidenced by Jen and baby Benjamin — that this is potentially a viable option for some women.”

The UNTIL trial, which launched in 2017, is currently the only uterus transplant trial in the U.S. that is actively enrolling patients. Most of the other programs around the globe have focused on transplantation exclusively from living donors, and to date, there have been 70 uterus transplants globally.

The trial at Penn Medicine is one of few to explore donation from both living or deceased donors, an approach that has the potential to expand the pool of organs available for donation and allows researchers to directly compare outcomes from the different types of donors.

The UNTIL trial also aims to address important biologic questions about organ transplantation, female reproductive biology, and pregnancy. The trial gives researchers the ability to study women throughout pregnancy and potentially uncover new information about how cells from different individuals interact and impact pregnancy and even alter the maternal and fetal immune system. 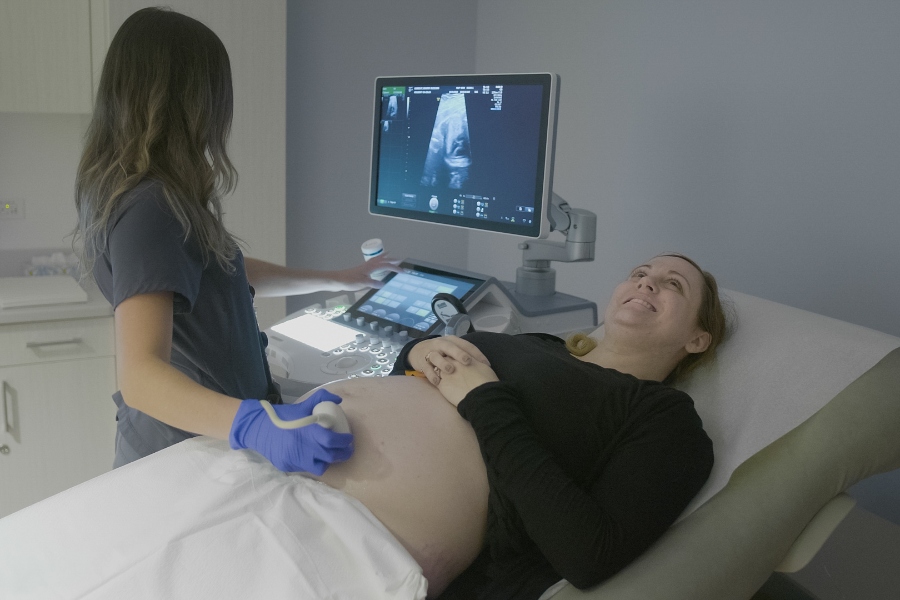 “In addition to providing families like the Gobrechts with a new way to expand their family, the research implications for this trial hold great promise,” said Paige Porrett, assistant professor of Transplant Surgery and co-principal investigator of the UNTIL trial. “This clinical trial is an outstanding and unique research opportunity to learn more about how pregnancy and transplantation work, and we are investigating many important research questions in these arenas.”

Researchers believe the study may help fill knowledge gaps that affect women’s health overall, as much of the knowledge gained by the trial may be applicable to all women, including women who do not undergo uterus transplantation.

“When I signed up for this trial, I hoped it would help my husband and me start a family, but I also strongly believe in helping others,” Gobrecht said. “My hope is that through this research, others with similar struggles will have the same opportunity.”