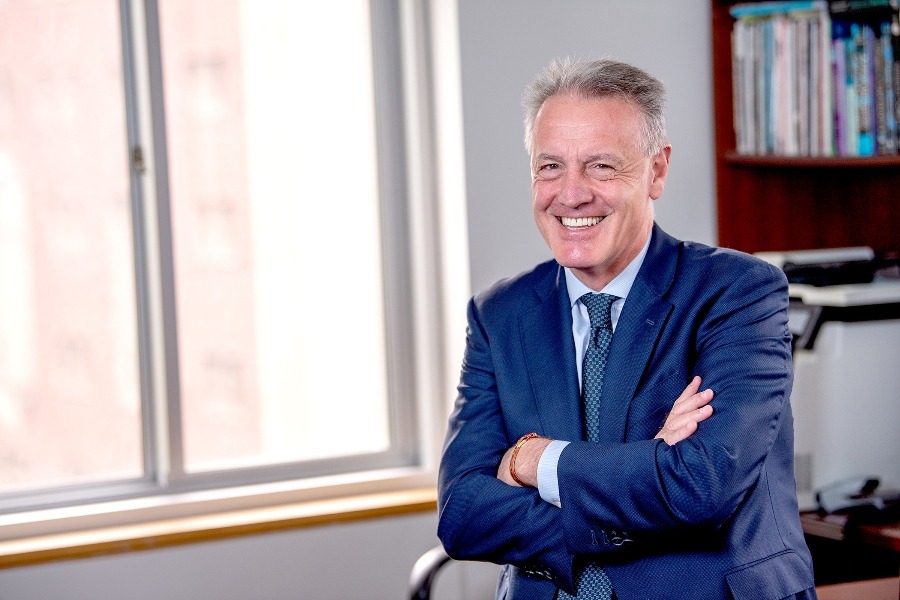 The Wistar Institute, a local leader in cancer and vaccine research, has launched a new program to help early-career scientists become independent investigators. The Caspar Wistar Fellows Program provides startup funds for recent Ph.D. or M.D. graduates to launch their own laboratory and begin conducting research in Wistar’s NCI-designated cancer center or vaccine and immunotherapy center. The program, which launched in July 2018, recently welcomed its first fellow.

Wistar’s president and chief executive officer, Dario Altieri, says the program is designed to assist researchers who otherwise might be unable to find funding to support the next step in their career.

“It’s very difficult to get started if you’re interested in being a scientist. There has been a very significant drop in federal funding and there is always the argument of risk,” Altieri told NextHealth PHL. “Early-stage scientists bring a lot of passion and creativity but, at the same time, it’s a hard road ahead and not everybody succeeds, so academic institutions feel they have to balance the risk. Through this program, very promising young scientists can come in and leverage a very supportive and nurturing environment, and really learn the ropes.”

In addition to gaining access to shared resources and mentorship, over a three-year period, Caspar Wistar Fellows will receive a full salary with benefits and funding to set up independent laboratory space and hire lab employees. The program takes a slightly different approach from most accelerators and incubators that primarily support the development of new products and technologies rather than investing in researchers themselves.

John Younger, vice president of science and technology at the University City Science Center, says the program underscores the importance of identifying people early in their careers, before they have a track record that makes them a “safe bet.”

“Picking talent at a very early stage requires a willingness, and frankly some courage on the part of the institute’s leadership, to not wait around for the usual measures of research success and focus instead on features common to early stars in any field – grit, persistence, an exuberant vision of what’s possible,” Younger said. 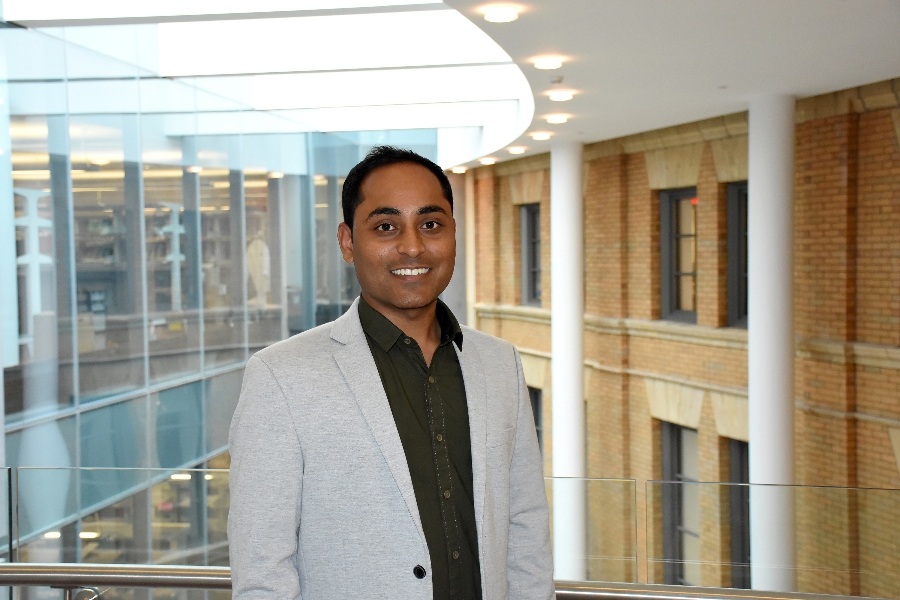 Shinde is an immunologist with an interest in finding new treatments for pancreatic cancer. He earned his Doctor of Veterinary Medicine degree from Nagpur Veterinary College in India and holds a Ph.D. in immunology from Augusta University. Before joining Wistar as a Caspar Wistar Fellow, he trained as a postdoctoral fellow in the tumor immunotherapy program at the Princess Margaret Cancer Center in Toronto, Canada.

In the few months since his fellowship began, Shinde says he has already set up his independent lab and has received mentorship from senior research scientists that have helped him set the framework for his research aimed at finding a cure for pancreatic cancer.

“I’m already starting to collaborate with the other Wistar scientists and trying to explore what we could do, and I’m really excited to start performing my research in pancreatic cancer. As you know, we do not have any therapy options for this disease. So that is one of the driving factors for me,” Shinde explained. “I’m really trying to develop new therapy options for patients with this cancer. This fellowship will certainly help me do that.”

According to Altieri, the three-year fellowship will make Shinde and future Caspar Wistar Fellows better qualified to advance their careers in academia.

“We hope by the end of the three years, these individuals will mature professionally and that they will have been able to establish a functional lab and be on a path of success for federal grants, which is a gold standard for having established yourself as an independent research investigator,” Altieri said.

“From there, the sky is the limit. The fellow can transition to a full-fledge faculty position at Wistar or anywhere else they choose, but they will be a far more competitive and accomplished applicant because they will have acquired mentorship, training and skills that make them more competitive than an individual who has not gone through this type of experience.”

Wistar expects to select its second Caspar Wistar Fellow in the spring of 2020.