The refurbished facility features next-generation technologies designed to streamline R&D and the manufacturing of new medicines. 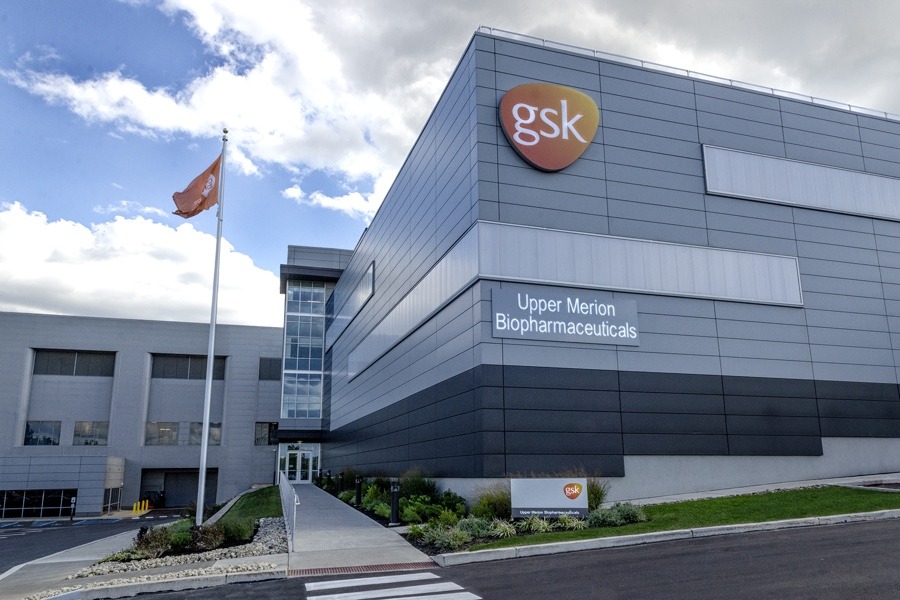 GlaxoSmithKline (GSK) is making major changes at its Upper Merion East campus. On Wednesday, the global healthcare giant revealed the completion of a $120 million renovation project in its biopharmaceutical manufacturing facility in Conshohocken, Pennsylvania. The renovation is part of GSK’s effort to pump nearly $400 million into its U.S. manufacturing sites, with hopes of bringing medicines from the company’s pipeline to patients sooner.

“These investments will support and accelerate the transformation of our pipeline to deliver the next generation of medicines and vaccines for the patients who need them,” GSK chief executive officer Emma Walmsley said in a statement. “This also underscores GSK’s longstanding commitment to making innovative medicines and vaccines here in the U.S.”

The Upper Merion East campus is one of two GSK R&D and manufacturing sites in the state that collectively employ 3,500 people. GSK’s U.S. corporate headquarters are located at Philadelphia’s Navy Yard. Earlier this year, the company’s former Upper Merion West campus was converted into one of the world’s largest co-working spaces. 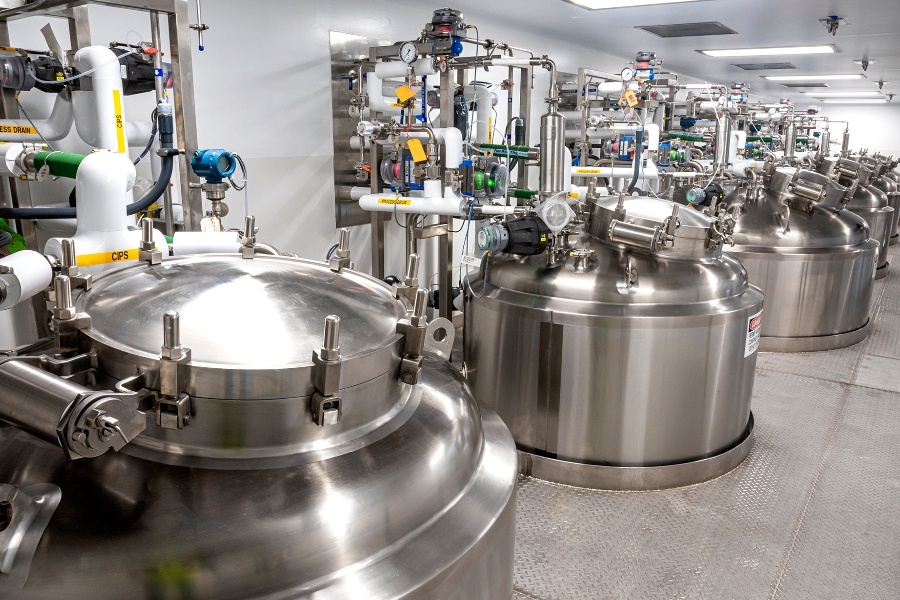 The newly refurbished manufacturing space on GSK’s East campus includes emerging technologies like bioreactors with single-use and disposable components. These next-generation technologies eliminate the need for complex retrofitting and time-consuming sterilization that is typically required in traditional manufacturing plants with reusable stainless-steel equipment.

With more modern equipment, GSK’s scientists will be able to quickly shift from manufacturing one medicine to another, without the need for downtime for cleaning. The facility also includes a new analytical lab that will help streamline quality assurance and commercial testing. Ultimately, GSK hopes the new renovations will reduce the overall time to produce new medicines.

GSK is one of many pharmaceutical companies that are adjusting to the biologics boom, a recent and increasing demand for medicines produced using cells, genes, tissues or proteins from living organisms. Ten years ago, only two percent of GSK’s pipeline assets were large molecule complex proteins; today, that number is more than 50 percent.

The Upper Merion facility will support key assets in GSK’s specialty pipeline, particularly in the areas of oncology and immunology. The company’s new Inducible T-cell Co-Stimulatory (ICOS) receptor agonist, which is currently in clinical trials, will be the first potential medicine manufactured in this new facility.