How Pharma Companies Can Fix Their Reputation Problem

The industry’s integrity is compromised with each new crisis. Two experts explain how these companies can turn the situation around. 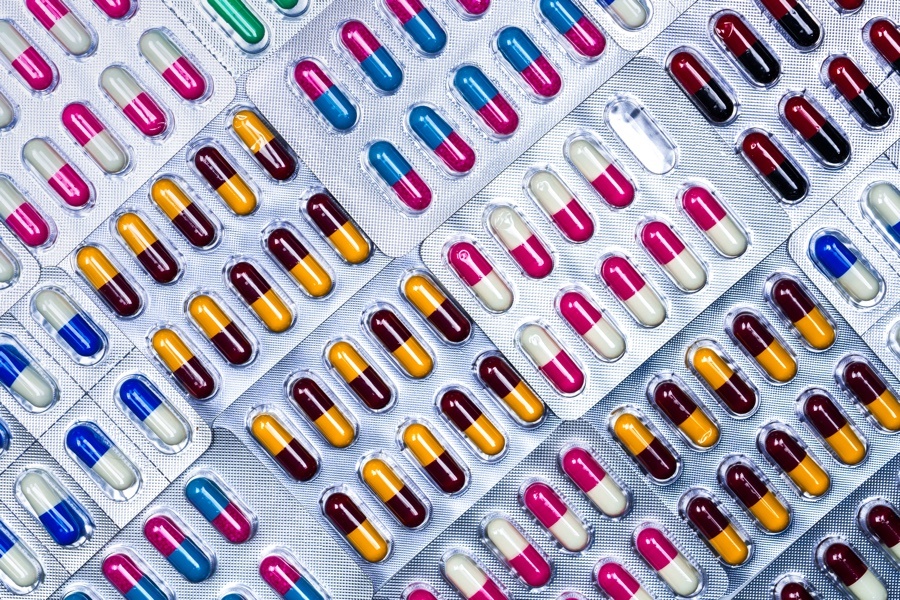 How Pharma Companies Can Fix Their Reputation Problem | Getty Images

You won’t find a single pharmaceutical company on Forbes’ list of America’s ten most reputable companies of 2019. The Gallup Poll isn’t too promising either. In fact, just this past year, the pharmaceutical and healthcare industries rounded out the bottom of the poll’s business and industry sector ratings. The only “industry” below them? The federal government.

It’s nothing new. Pharmaceutical and healthcare companies have struggled with their reputations for years. The opioid crisis and price-fixing are just the latest issues that have compromised each industry’s integrity. But not every company is to blame.

From 2006 to 2012, 76 billion oxycodone and hydrocodone pain pills were distributed throughout the country, according to a Washington Post report. Yet, according to information from a Drug Enforcement Administration database, just six companies accounted for 75 percent of the pills during that seven-year span. What’s more, a mere three companies manufactured 88 percent of the opioids. The problem is, every pharmaceutical company is getting lumped together, ruining the reputations of hundreds of corporations, a fate that many healthcare companies also share.

“When you think about the service that we as healthcare companies do, the service that we provide to the world, to humanity — to not be included amongst those that are trusted, that have good reputations, is problematic,” Iafolla emphasized at the start of his presentation, titled “Pharma Brand Reputation Challenges and Building Out Your Corporate Brand.”

Iafolla and Rosich noted that, now more than ever, it’s extremely important for pharmaceutical and healthcare companies to know how to protect their image. After all, according to the studies that they cited during their session, companies with strong reputations yield better stock performances, boast higher employee attraction and retention rates, and, more often than not, receive the benefit of the doubt from the general public. Here are three practices that Iafolla and Rosich said pharma and healthcare companies can do to improve their reputation:

Perhaps the most powerful sequence during the presentation came when Rosich pulled up a slide with a bunch of pictures that pharmaceutical companies had posted on their own websites. The images represented a number of corporations, but you wouldn’t have known that had you not been told — they all were futuristic, lab-inspired, and ambiguously generic.

Pharmaceutical and healthcare companies have to find their own unique purpose and then pinpoint what exactly they can do to change the world, Iafolla said. Other companies have done this effectively outside the biotech and life sciences sphere.

Iafolla used Warby Parker — the Wharton-launched direct-to-consumer prescription eyewear company — as an example. Warby Parker follows a “buy one, give one” business model. Essentially, for every pair of glasses they sell, another is produced for a non-profit called VisionSpring, which then sells the eyewear to companies and consumers in developing countries. Iafolla and Rosich think that pharma and healthcare companies should market their brands in a similar fashion, making the production and distribution of products more about service than business.

2. Listen to Your Audience

A good place for pharmaceutical and healthcare companies to start is with their audience. Rosich underscored that companies must know the general public in “a meaningful way.” In other words, they must approach them as if they are people and not patients or consumers. Part of that process is figuring out what people are interested in and passionate about nowadays.

Rosich introduced the significance of cultural tensions, subjects that often spark debate and lively discussion among the general public. Staying on top of what’s popular, whether that’s news and entertainment, sports, or even celebrity gossip can help pharma and healthcare companies stay in tune with their audience and market their brands in a more relatable way.

Crises are practically inevitable in these industries. So when they do arise, Iafolla noted that pharma and healthcare companies can save their reputations by being transparent.

“When it comes to transparency, I understand that there are certain things you can and cannot say, and that’s to protect the company and protect the legal obligations of the company,” he said. “But there’s a way to be transparent about what you’re doing to address the issue, what your belief is, and how the issue comes forward to the public.”

Specifically, Iafolla mentioned two types of transparency: proactive and reactive. Proactive transparency demands that a company get ahead of defamatory headlines by clarifying their operations and future plans. Reactionary transparency, on the other hand, comes in the event of a particular incident and requires a company to explain how they will respond. Iafolla believes both are necessary for preserving a reputation.