Need to wring things out a little after the holidays? These restaurants are slinging booze-free cocktails this month. 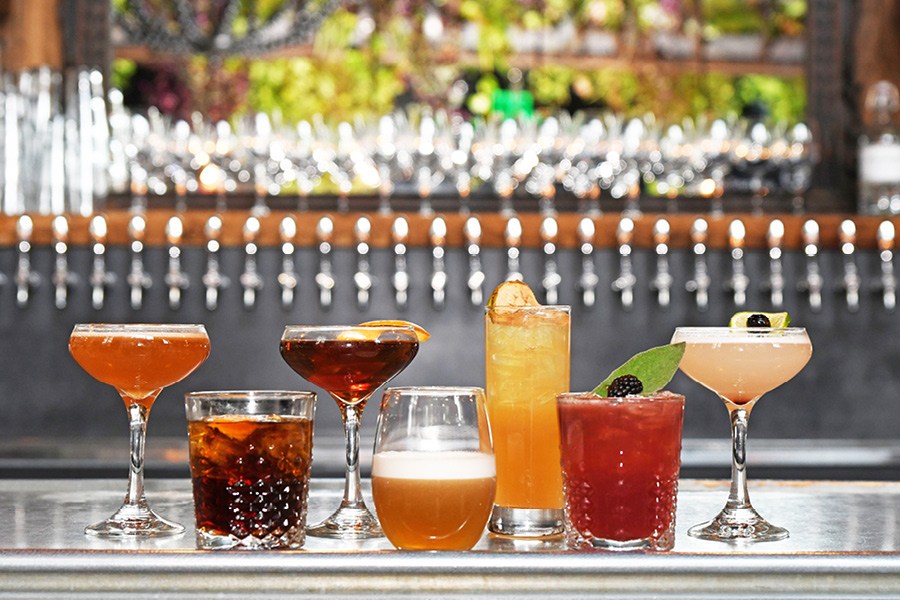 The holidays have been hard on all of us this year. As a matter of fact, the whole last year (or two) has been pretty rough. And maybe you’ve handled it like a healthy, mature grown-up — getting really into yoga and self-care, drinking plenty of water each day and managing your stress with personal affirmations and ancient mantras.

Or maybe you’re human like the rest of us and you just started drinking more.

Is it a problem? I dunno. I’m not your doctor. Also, I’m a journalist, and journalism has its own long, proud tradition of dealing with problems (like deadlines, work stress, low pay and existential dread) by hitting the bottle ’til you hit the floor. But I can say that taking a break can be a good thing. That trying to improve yourself by making healthier choices can be a rewarding way of taking back some agency over your life. That choosing a constructive path while everything burns can sometimes feel like a satisfying counterpunch to the world — a jack move that no one sees coming.

Dry January is exactly that. It’s a movement — a collective agreement by those who want to attempt change to go through it together rather than white-knuckling it all alone. And the idea is simple: For the month of January, you just don’t drink alcohol. None. Stone sober for 31 days. You take a month and make different choices. Then, at the end of it, you see how you feel.

If that sounds like your kind of thing, then we’re here to help. There are a bunch of Philly restaurants with good mocktail lists these days, and a few that really lean into the non-alcoholic side of drink-slinging.

FCM Hospitality is making a whole thing out of Dry January this year across several of its properties by introducing new menus of alcohol-free mocktails (all designed by bartenders, under the supervision of Beverage Director Matt Deutsch), and a special zero-booze happy hour. And there are other spots around town that’ll just make it a little easier on you by offering excellent alcohol-free options at the long oak for anyone trying to abstain — but also kids, pregnant women, regular non-drinkers or those who might just be looking for something different after 10,000 variations on the martini or negroni.

Designed with Dry January participants in mind, this is a group effort to make booze-less nights out a breeze. For the entire month of January, each of these properties is running a special menu of alcohol-free handcrafted cocktails and a happy-hour promotion with $5 mocktails. 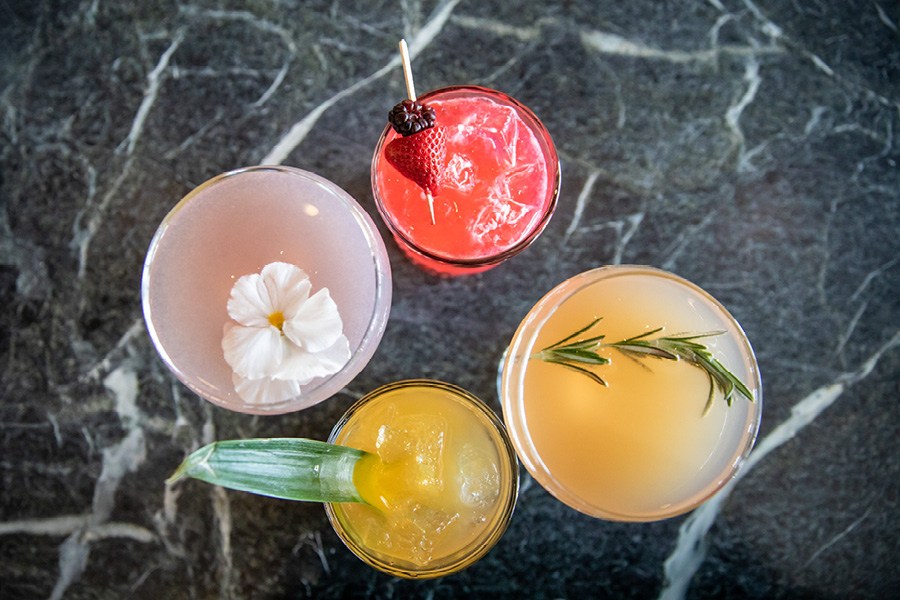 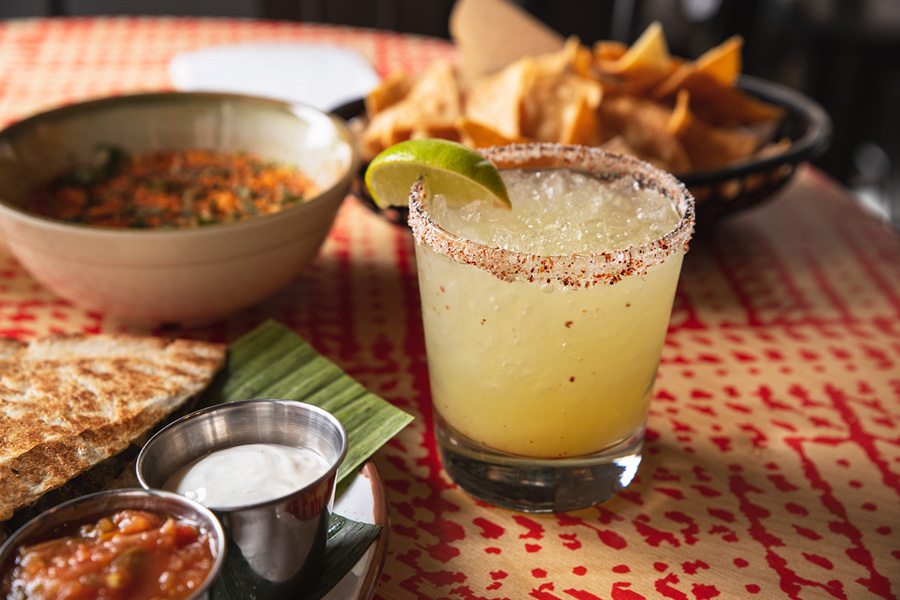 Zahav, Society Hill
Want another reason to check out Michael Solomonov’s most famous restaurant? Browse the “Zero-Proof” section of the joint’s cocktail menu for options like sour cherry iced tea or cucumber and sumac with tonic.

Ember & Ash, South Philly
This crew is giving a lot of attention to the “Non-Booze Jawns” section of the drinks menu. They don’t just throw together some fruit juice, top it with soda water and call it a cocktail, but instead craft a couple classic drinks (like the Tomato Collins and their house negroni) with homemade zero-proof spirits. So yeah, that means a gin negroni with no booze in it and a Korean margarita that gets its kick from barley, gochujang, ginger and lime.

Royal Boucherie, Old City
No lie: Royal Boucherie is a great place to drink. But if you’re deliberately NOT drinking, the bar has your back with an entire list of absolutely gorgeous “Temperance Cocktails” that’ll (almost) make you forget why you loved tequila so much in the first place.

Charlie Was a Sinner, Center City
There are four zero-proof cocktails on the board at Charlie, and all of them are as considered, complicated and delicious as anything else being shaken or stirred by the bartenders.

Urban Farmer, Center City
This big American steakhouse has a half-dozen mocktails on the board every night — everything from a pomegranate spritz to a Zen Martini made with bergamot-fennel tea, lemon, honey, orange and cardamom — without a whisper of booze anywhere.

Cheu/Nunu, Fishtown
The combined Cheu/Nunu space in Fishtown share both menus and cocktails lists. Find yourself in one, you can order from the other. And if you’re looking to go booze-less here, you can opt for an NA IPA, Vietnamese cold-brew, or the house Chu-Mai with housemade apple juice and ginger beer.

Rex at the Royal, Grad Hospital
Rex is getting in on the zero-proof game too, with a whole spread of fresh juices at the bar, the Sorrel Loser made with a clove, allspice and hibiscus syrup, lime juice, ginger and club soda, and a Madras Cooler spiked with carrot and turmeric.

Plus, a Bonus Incentive from Side Project Jerky

Know who else is getting in on the Dry January action this year? Marcos Espinoza — the man behind Side Project Jerky and official Friend of Foobooz.

He’s doing what he can to incentivize those trying to make it through the entire month of January without having a drink. Espinoza is partnering with Liquid Death — the weirdly punk-rock canned water company run by a former Netflix creative director — for “Dried January,” which will reward those going dry for the month with prizes and swag from both companies.

It’s a social media campaign, and will be run through social media on the honor system, but still — rewarding people for trying to stay a little healthier in the new year? That’s a nice way to kick off 2022.

If you’re down, check out the details here.