Winter Is Going to Gut the Philly Restaurant Scene

Let's not fool ourselves. The only way independent restaurants can survive the winter is with government assistance. 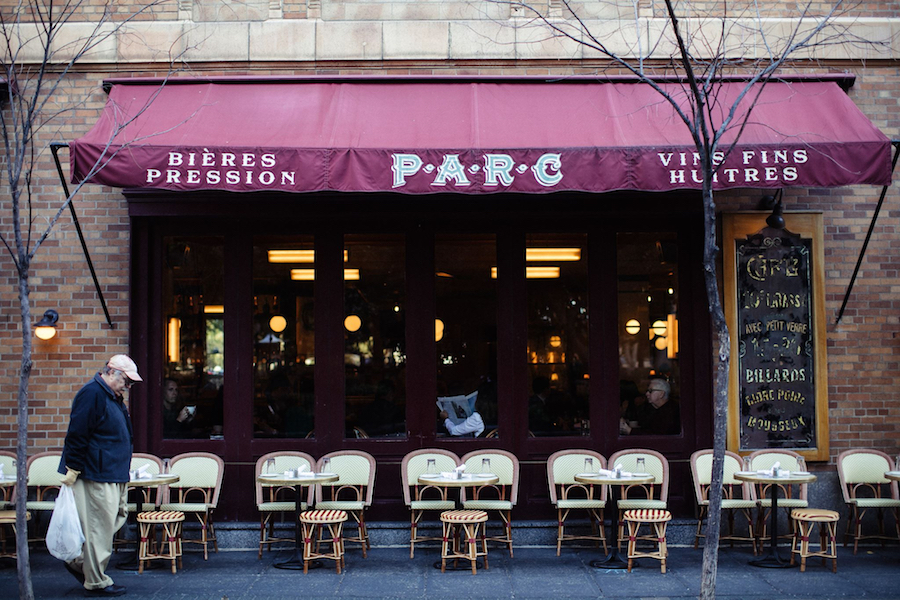 On March 16th — a day that will go down in infamy in the ongoing chronicles of this great American restaurant saga — Eater published a piece entitled “Restaurants Are Fucked — Unless They Get a Bailout.”

“A crisis of this scale and scope, so uniquely damaging to restaurants, is indeed unprecedented,” wrote the author. “And for now, restaurants are doing their best to stay afloat, ramping up delivery, offering curbside to-go service, promoting merch, offering gift certificates, begging diners to reschedule rather than cancel pre-paid reservations. But the truth is, compared to full dining rooms night after night, these are Band-Aids, temporary stopgaps to stop hemorrhaging money.”

It’s been seven months, and not much has changed. Bars in Philly can legally sell cocktails to-go now. That’s something. The city gave up its streets and parking spaces to owners who built out teeny patios. That’s also something. But many restaurants closed; some fully pivoted. Indoor dining has been reinstituted throughout the region — up to 50 percent capacity these days. Owners with the financial means have installed greenhouses and plastic dining bubbles. Others are winterizing their outdoor spaces with heat lamps and blankets.

No amount of Game of Thrones memery can fully encapsulate the kind of impending devastation that lies ahead. Even in the best of times, the period between the beginning of January and the end of March is something restaurant owners normally prepared for all year. Our restaurant critic Jason Sheehan called those months the “Dead Zone.”

“Suffering through the dull, dark, desolate stretch of the calendar that begins with the first hangover of the New Year and reaches all the way to that first mimosa with mom in May is something that all restaurant-industry people (and their accountants) share,” he wrote. “Broken only by the small mercies of Easter and Valentine’s Day, the Dead Zone does not play favorites. No one gets through it easily … Restaurants go under during this stretch. Some of them know the end is coming, but hang on through the holidays to get one last cash infusion before packing it in. A lot of them — those that didn’t bank enough green during the food orgies of Thanksgiving, Christmas and New Year’s, those already on shaky financial ground or who didn’t properly anticipate just how bleak these months can be — simply can’t survive Tuesdays where the kitchen does 14 covers.”

“It’s been seven months and we have no answers,” says Nick Elmi. “Business owners are making hard decisions right now. Are you comfortable making 30 percent of what you made last year? How much money do you want to dump into your business that might not be here in spring? Can you survive till January? March? When it’s 10 degrees outside, will your guests eat a six-course meal in their parkas? Even if we get the relief, we’ll still lose about a quarter of our restaurants,” says Elmi. “And if we don’t, I’m guessing it will be about half to two-thirds.”

In early October, the HEROES Act, a $2.2 trillion COVID-19 relief package — $120 billion of it reserved for the restaurant industry under the RESTAURANTS Act — made its way from the House of Representatives to the Senate. And on October 6th, Donald Trump stopped it in its tracks: “I have instructed my representatives to stop negotiating until after the election when, immediately after I win, we will pass a major Stimulus Bill that focuses on hardworking Americans and Small Business,” he announced on Twitter. “I have asked Mitch McConnell not to delay, but to instead focus full time on approving my outstanding nominee to the United States Supreme Court, Amy Coney Barrett.”

“There’s an argument to be made that it’s too late at this point,” says Tyler Akin, the chef-owner of Stock in Fishtown and Rittenhouse, and a chef-partner at Res Ipsa Cafe and Le Cavalier in Delaware. Akin is on the advisory board of the Independent Restaurant Coalition, the team of restaurant owners, chefs and lobbyists responsible for the creation of the RESTAURANTS Act. “Whatever funding is set up, the facility that needs to be created to distribute the funding takes time. I don’t think this election will be resolved immediately. It’s gonna be hard to have any constructive policy-making. And how long can independent restaurants limp along, especially if there’s another shelter-in-place, or if the government decides to limit indoor seating again? When the Senate shirked its responsibility, when it pushed away the HEROES Act to let Barrett through, that was the nail in the coffin for many of us.”

In March, when the restaurants went dark, Philly rallied behind them. We bought gift cards and restaurant merch. We ordered fancy takeout and delivery. Kitchens across the city fed hospital workers; they fed food service workers who were so suddenly out of work (many of whom are still jobless today). Restaurants need that March energy again. It will help. But without government intervention, our support will be in vain — as useless as a heat lamp in February.