Could This Place Be Philly’s Next Pizza Obsession? 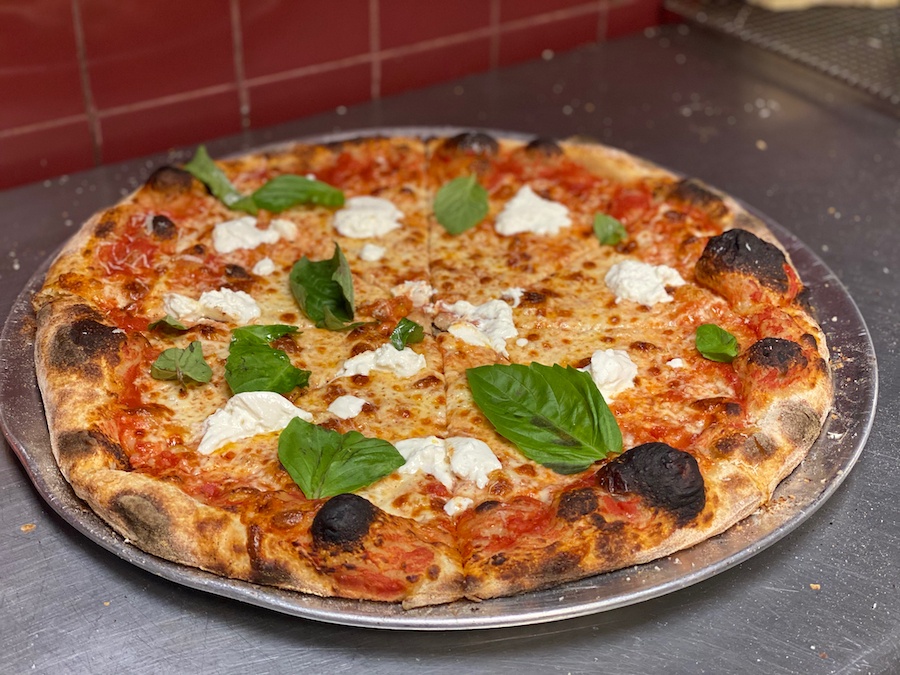 There’s a part of me that’s not exactly excited to share with you that there’s a new pizza place opening in Philly. This city’s obsessive relationship with pizza — specifically pizza restaurants — is borderline unhealthy. But when there’s the promise of something outstanding opening on the scene? In this economy? It’d be negligent to not let you in on it. So, here’s what you need to know about Pizzata Pizzeria, opening in the old Gusto space at 240 South 22nd Street in Fitler Square.

The two guys behind it, Davide Lubrano and Vinny Gallagher, have some serious pizza credentials. Lubrano was born in New York City and moved to Naples when he was four years old. His father opened a pizzeria in Naples, which is where Lubrano got his start in the pizza world. He bounced around a bit, to Austria, Spain (all the while working in pizzerias), until he landed back in New York where he befriended the owners of such pizza giants as Paulie Gee’s and L’Industrie in Brooklyn. He’s “classically trained” (a funny way to describe a pizza chef, I know) at the Roman Pizza Academy, and he competes in international pizza expos, specifically in the Roman pizza division. That’s where he met Vinny. 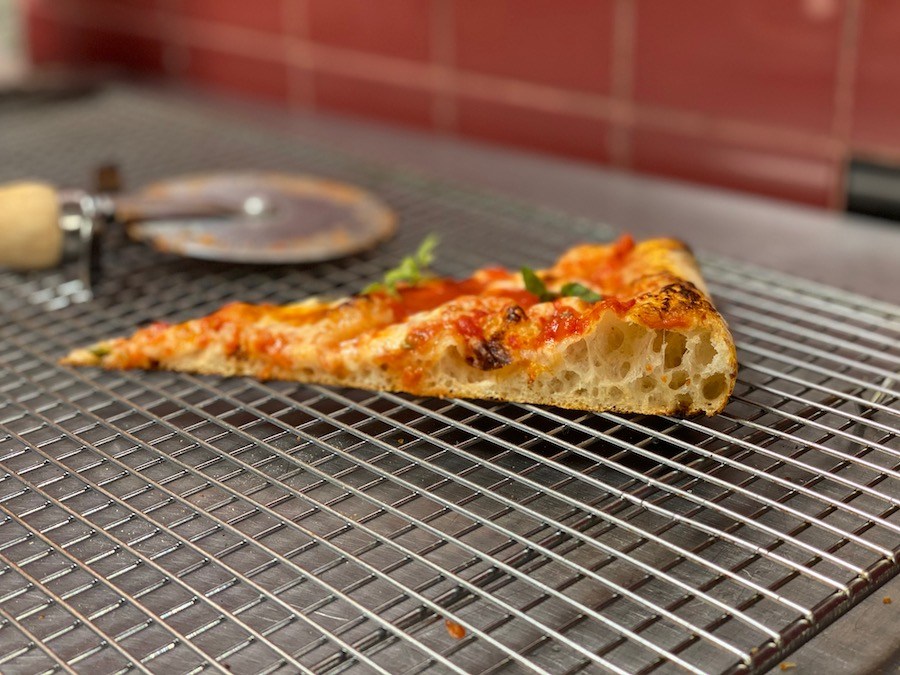 Vinny is a self-taught pizzaiolo who specializes in Neapolitan pies. Last year, Gallagher attended the Pizza & Pasta Expo in Atlantic City and competed in the USA Caputo Cup. He went in “knowing no one, and won the competition for Neapolitan-style pies, one of the most difficult categories,” according to the New York Times. He says he also did a fair amount of traveling before establishing roots back in Philly. Bounced around from Manhattan to Kuwait to Uruguay to San Francisco, where he worked for Jon Darsky at Del Popolo, a deeply regarded naturally-leavened pizza restaurant on the West Coast.

Gallagher and Lubrano met at Pizzadelphia, a giant pizza fest that took place at the Navy Yard in 2018, and a few years later, they’re opening their first pizzeria, miraculously, in the middle of a pandemic. It’ll be a takeout/delivery shop (for the time being) that does red pizzas, white pizzas, and that’s it. “The opening has been challenging for us,” Lubrano tells me. “We wouldn’t have been able to do it without the help of 20th Street Pizza, Pizza Shackamaxon, Angelo’s, and Mighty Bread. They helped get us open, get us through this. We all talk to each other in the pizza world.” 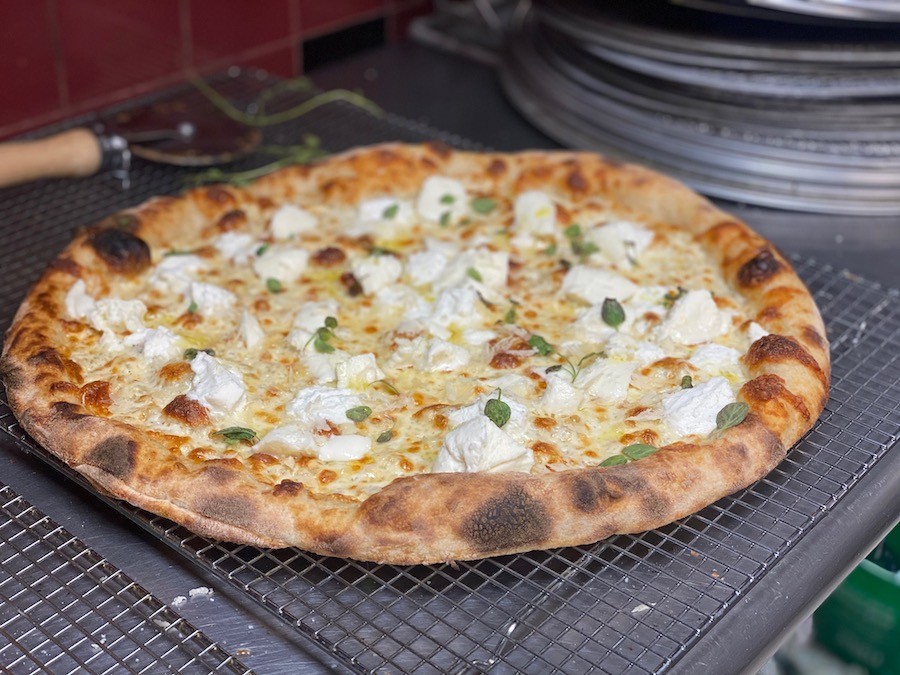 Despite their respective specialties in Roman-style and Neapolitan-style pizza, the chefs will open a New York-style pie shop. Gallagher’s dough, he says, will be “firm, with no flop. Crisp, but not crunchy. It will have an old-world aroma — really nostalgic. Something that’s unique and novel that Philly doesn’t have yet.”

You can check out the menu here. The plan is to open by next week. “We’re pushing hard,” says Lubrano. “But we’re in God’s hands.”