Instead of turning Giuseppe & Sons and Harp & Crown into “streeteries,” Michael Schulson and Nina Tinari are taking this time to launch a new outdoor dining concept entirely. 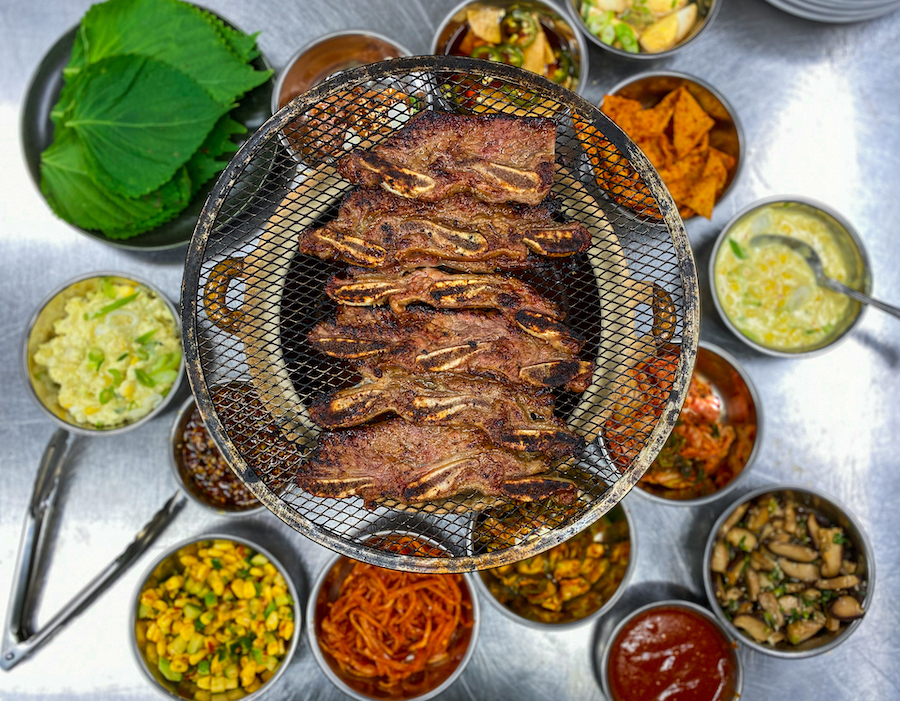 Instead of turning their Sansom Street restaurants Harp & Crown and Giuseppe & Sons into smaller, “streetery” versions of themselves, Michael Schulson and Nina Tinari are taking the opportunity to test out an entirely new concept completely along the sidewalk in front of both restaurants: A Korean BBQ pop-up called Char Kol.

The set-up is similar to any streetery you’ve seen pop up all over the city. There’s a designated seating area, all wood, walled in, tables spaced out appropriately — except these tables have their own grills. Not gas, either. All charcoal (one of the reasons I, personally, prefer Kim’s in North Philly to some of the other Korean BBQ spots around town). 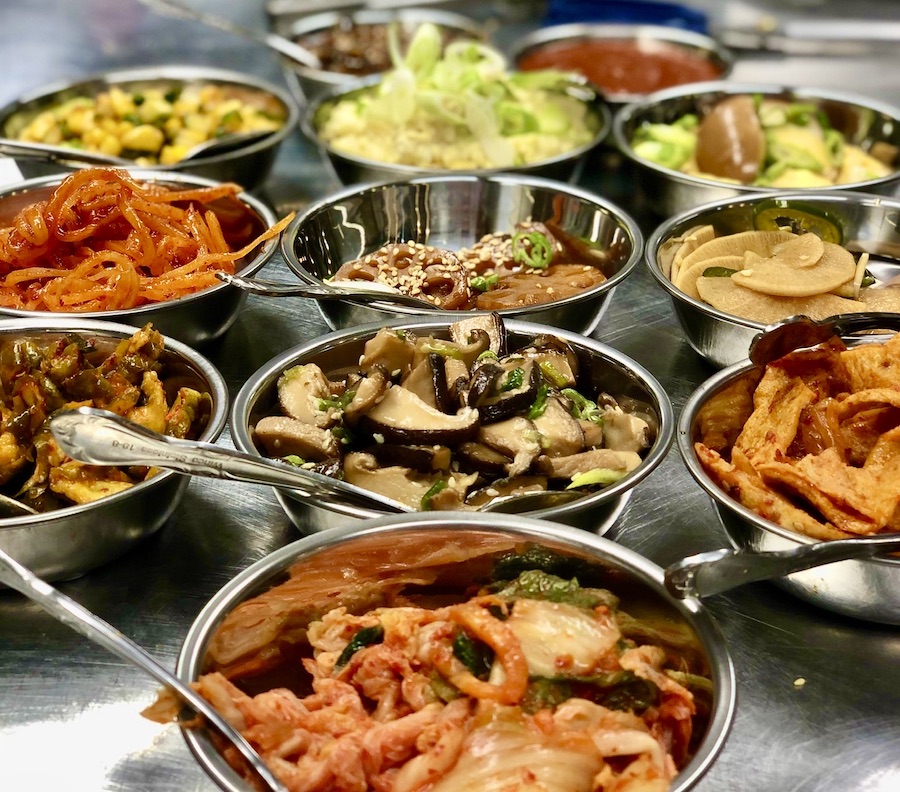 They’ve commissioned Matt Rudofker (the company’s VP of operations) — a chef who spent the last nine years in NYC, specifically in the David Chang circuit — to head the project. Dinner will be the typical arrangement: an assortment of banchan to start the meal, and then guests will be given a choice of marinated meats to grill at their tabletop pits (served with lettuce wraps and rice). Also on offer, mandu (Korean dumplings), bibimbap, rice cakes, gyoza and other Korean classics.

The plan’s to open (officially) tomorrow, August 5th, weather depending. Hours are weekdays till 10 p.m., weekends till 11 p.m., closed Sunday and Monday. A small portion of the seating will be reserved for walk-ins, otherwise, it’s reservation only.