East Passyunk Will Shut Down Five Blocks for Outdoor Dining 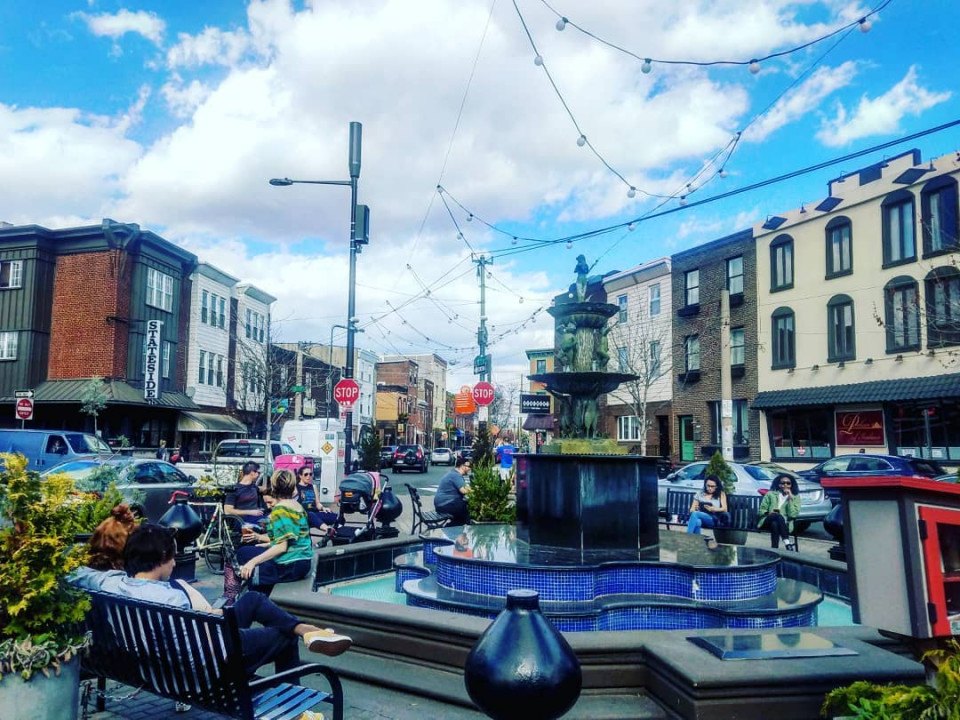 Update 7/7/20: In an internal email obtained by Philly Mag, East Passyunk Avenue’s Business Improvement District executive director Adam Leiter has announced that, due to “a number of outside circumstances,” Open on the Ave will be postponed until further notice.

This announcement went out yesterday, the same day Governor Wolf announced mandatory mask wearing in all public spaces in the state, partially in response to the 636 new cases of coronavirus reported state wide, the largest number of new cases reported since early June.

Open on the Ave, as the East Passyunk Avenue Business Improvement District is calling the weekend, is the city’s first large-scale closure of streets in response to coronavirus, although it has been theoretically available since street closures were included as a possible options in the city’s guidelines for outdoor dining, which was released more than three weeks ago.

We’ve repeatedly seen that mask-wearing is difficult to enforce, but the business district says they will do so. They also request that people respect social distancing guidelines, make reservations, and wash their hands often. If the East Passyunk weekend goes well, it’s possible we’ll see more street shutdowns of this type.