Zig Zag BBQ Is About to Open With Brisket, Pork Ribs and Queso Mac and Cheese

A former Texas-style barbecue pop-up is opening a brick-and-mortar location right next door to Martha in Kensington. 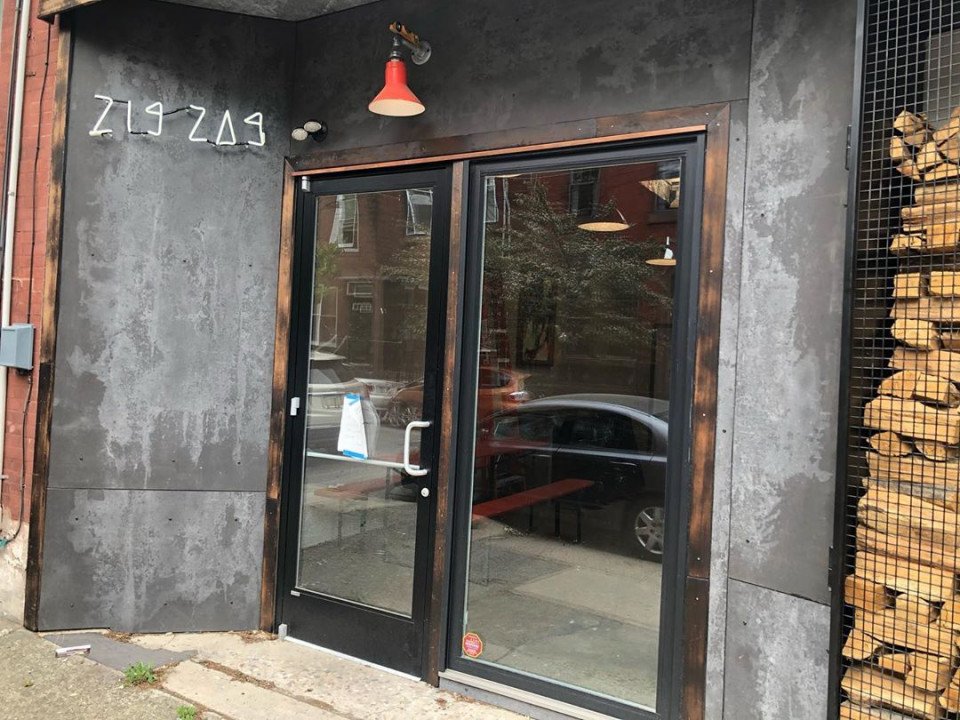 Just in time for your 4th of July picnic, Zig Zag BBQ is opening on Friday, July 3rd for takeout orders. The restaurant, which is in Kensington next door to Martha at 211 East York Street, is a collaboration between A Frame Constructs and chef-partner Matt Lang.

Tonight, June 29th starting at 6 p.m., Lang will be on site at Martha, serving sample bites of his barbecue and giving people a first look at the Zig Zag space.

Lang was the opening chef at the Brooklyn outpost of Fette Sau, Stephen Starr’s barbecue concept. He also worked at Hill Country Barbecue and Texas Jack’s — two D.C. spots focused on Texas-style brisket. His menu will be anchored by Texas-style brisket, which he says is the only thing he’s very strict about — the rest of his menu will feature rotating flavor combinations and marinades. He’ll also have turkey breast, pork shoulder, sausage, and other daily specials like wings and ribs, plus a vegan barbecue sandwich using Philly Tempeh. There’s no liquor license, but they will serve a couple flavors of aguas frescas. For final menu details and opening time, follow Zig Zag BBQ on Instagram.

Sides include esquites — a Mexican street food snack with corn cut off the cob, typically mixed with a creamy, limey sauce, queso fresco, and a chili powder — a vegan potato salad and slaw, plus a queso macaroni and cheese. Lang says the sides will rotate often.

There’s no liquor license, and for now, no dine-in service. Starting out, Lang says they’ll only take walk-in orders, limiting the number of people who can come into the space. He hopes to eventually go to a pre-order system so that he can cook the correct amounts of food, with a limited number of orders available for walk-ins.

Lang’s partners, A Frame Constructs, are the development company behind concepts including the Lunar Inn, Pizza Shackamaxon and Somerset Splits.

Zig Zag was intended to open earlier this year, but according to an Instagram post, Pennsylvania’s stay-at-home order went into effect the day before the restaurant’s health inspection was scheduled, significantly delaying the process of opening.