The restaurant’s chef and co-owner announced over the weekend that he is “currently working out the legalities of leaving the restaurant permanently.” 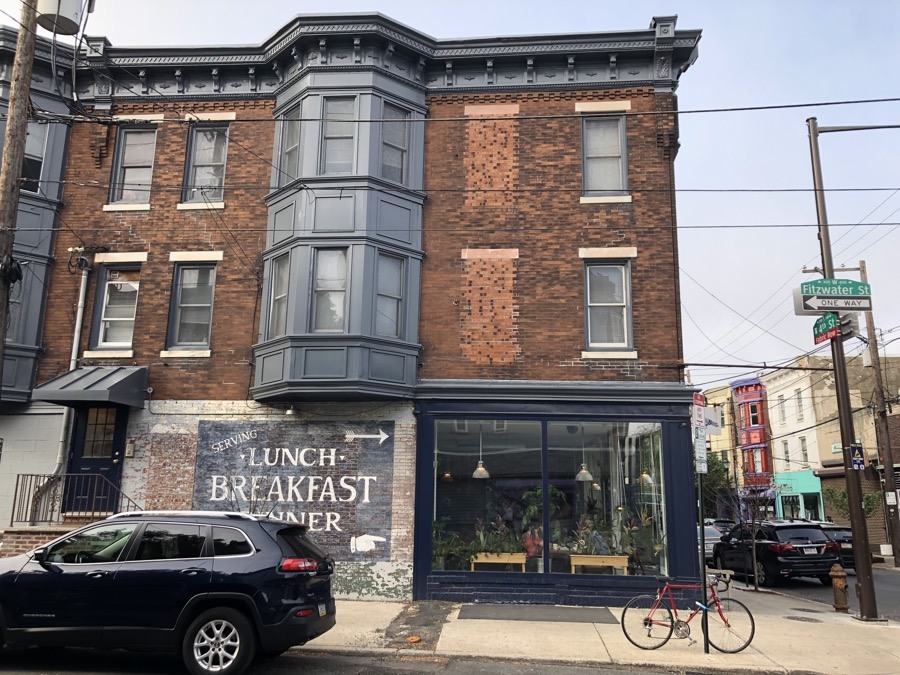 Scott Schroeder, the chef and co-owner of Hungry Pigeon in Queen Village, came under fire last week after making racist comments on Instagram that were quickly condemned by former staffers in an open letter on Medium. In that letter, they also alleged that he used his social media channels to “publicly embarrass” and “harass” staff members.

Today, Eater Philly reports that he is working with Pat O’Malley to permanently leave the restaurant. Schroeder shared this information in an email to current and former staff that went out on June 6. Eater Philly shared the following from that email:

“I am sincerely sorry to anyone I have made feel this way. But actions speak louder than words so Pat and I are currently working out the legalities of me leaving the restaurant permanently. I’m not going to pursue a chef job either. I’m going to think about all of this and what you have said and make a change. Including taking sensitivity training before I am anyone’s chef again. I have heard you and do not take this lightly.”

“When I was working there, sometimes we would murmur around organizing, but of course no one organizes in restaurants. It’s just too scary, in my experience,” an anonymous former staffer told Eater Philly, noting that organizing against Schroeder was made significantly less intimidating by the fact that the majority of staff had been laid off due to the pandemic. “I was really impressed that my former coworkers were able to organize, put pressure on him, and hold him accountable.”

Scott Schroeder and Pat O’Malley opened Hungry Pigeon in 2016 as a new breed of all-day cafe. In 2018, Philly Mag named it #1 on our 50 Best Restaurants list.