Some of the city’s most beloved chefs and restaurants are nominated for this year’s awards. 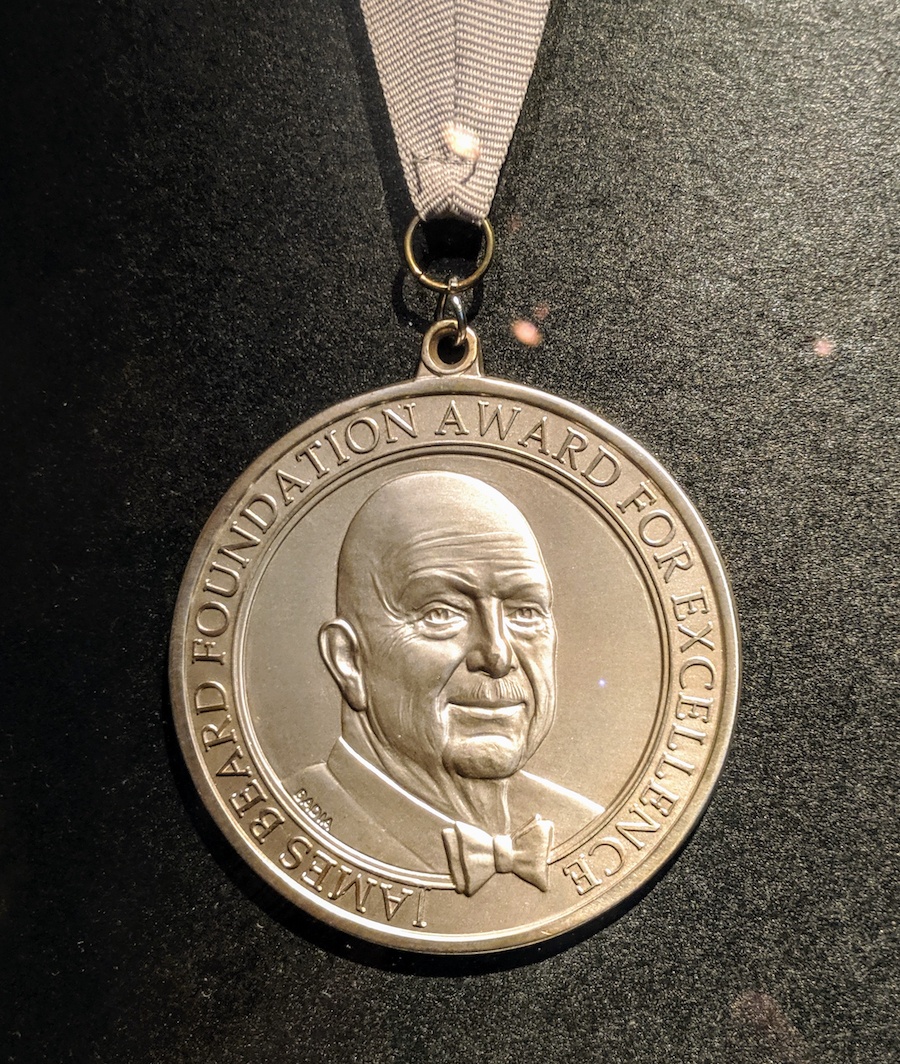 At the end of February when we announced the Philly-area semi-finalist nominees for the James Beard’s Foundation Awards, things were looking pretty different. Finalists were supposed to be announced on March 25th, and the awards were scheduled to take place in Chicago today, May 4th. Instead, the foundation has focused its attention on working with the Independent Restaurant Coalition and the federal government to create a stabilization fund for restaurants.

Instead, the finalist nominee announcement took place today via a livestream on Twitter, and it served as a reminder of the excellence of Philadelphia restaurants and how important they are to our city. As part of a partnership between the James Beard Foundation and Visit Philly, the announcement included messages from Mayor Jim Kenney, plus chefs like Michael Solomonov, Ange Branca, and Rich Landau and Kate Jacoby, and more.

Cristina Martinez (South Philly Barbacoa), Rich Landau (Vedge), and Nicholas Elmi (Laurel) were all nominated once again for Best Chef: Mid-Atlantic, as was Marc Vetri, in the category of Outstanding Chef. Kalaya, the already-beloved Thai restaurant from Nok Suntaranon, was Philly’s lone nominee in the Best New Restaurant Category. The final awards will be announced September 25th, with details to come.