The foundation's long list of nominees was just released and the Philly chef community is well-represented. 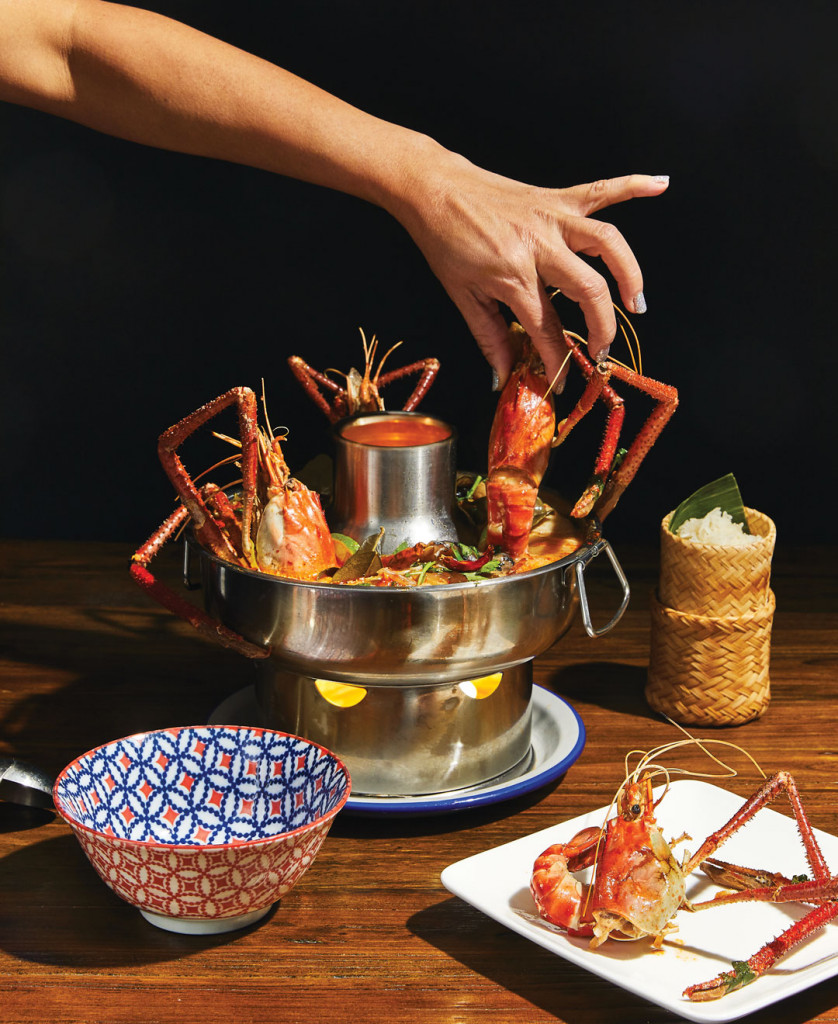 The James Beard Foundation just released their list of nominees for the restaurant awards, and Philly has plenty to celebrate.

Tova du Plessis and Marc Vetri are among familiar names that have been nominated several times. Jesse Ito has been nominated once again for Rising Star Chef of the Year.

Only one Philly-area restaurant has been nominated for Outstanding Restaurant (the award that Zahav brought home last year). Bolete, located in Bethlehem, PA, is nominated for that award for the second year in a row.

Finalists will be announced (from Philadelphia) at 9 a.m. on March 25th. Click here for the full list of nominees.

Rising Star Chef of the Year