Stephen Starr Is Opening a Mexican Restaurant in Fishtown

LMNO is expected to open sometime this spring on Front Street with an outdoor patio and cocktail lounge. 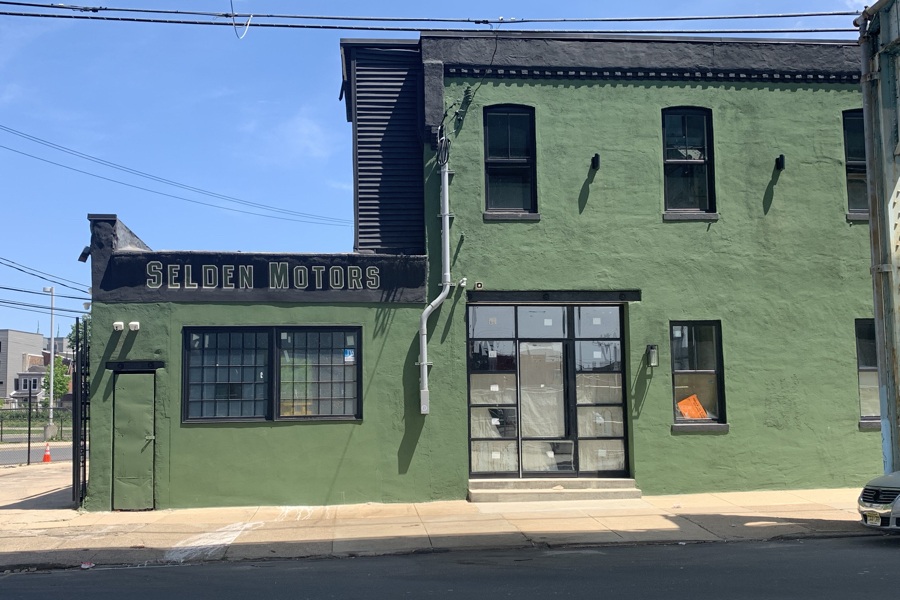 After a two-year hiatus from Philly, and an eight-year hiatus from Fishtown (after opening Frankford Hall and Fette Sau), Stephen Starr is heading back to Fishtown to open LMNO, a Mexican restaurant and bar concept with space for 250 people. The restaurant, which is expected to open in late spring, is located at 1739-49 North Front Street (right on the border of Fishtown and Kensington), and will feature an outdoor patio, a cocktail lounge and private dining space.

Starr is collaborating with Serge Becker on this project, which indicates that it will likely lean toward a nightlife vibe. Becker is best known for his ownership of New York clubs including The Box, a high-end burlesque club, and La Esquina, a taqueria with a secret downstairs “brasserie” that opened in 2006 and launched many, many copy-cats.

Starr declined to comment, but according to an internal company email, the food will be focused on cuisine from Baja, a peninsula in the northwest part of Mexico that is home to the resort party-scene of Cabo San Lucas. Gleaning from the email, the concept will be equal parts bar and restaurant with a focus on music and the arts.

LMNO is just the latest in what seems to be an arms race of major restaurant groups getting in on the modern Mexican game here in Philly. Condesa opened last year from the Defined Hospitality team, and preliminary reports tell us that one of Michael Schulson’s two concepts in Camden will be Mexican. Michael and Jeniphur Pasquarello (Kensington Quarters, Cafe Lift and Prohibition Taproom) are working on a Mexican restaurant inspired by the city of Mexicali right next to Union Transfer. Not to mention, Starr already operates two Mexican concepts in Philly, El Rey and El Vez.

Starr, who won the James Beard Foundation’s Oustanding Restaurateur award in 2017, has opened three restaurants in New York in the last year: Veronika, a European-style brasserie inside the new Fotografiska museum, Electric Lemon, a super-exclusive restaurant inside Hudson Yards, and Pastis, a legendary French restaurant for which he has partnered with Keith McNally.