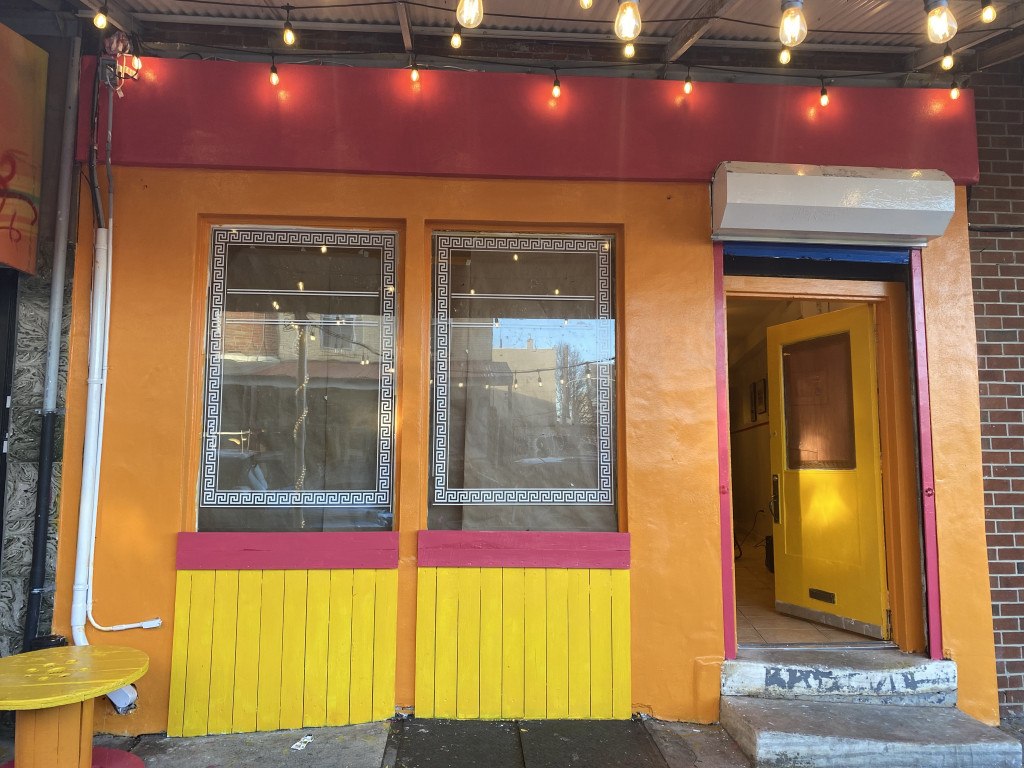 Last month, we reported that South Philly Barbacoa is opening a new restaurant in the space that used to house Koukouzeli, at 1134 South 9th Street. Now we can tell you that Casa Mexico will open on February 14th serving a limited menu from 6 p.m. to 10 p.m. After that, the restaurant will be open every day except Wednesday from 11 a.m. to 4 p.m. and from 5 p.m. to 10 p.m.

The menu, which is a collaboration between Cristina Martinez and her new partner and co-chef de cuisine Dionicio Jimenez, will be a rotating selection of guisados served with rice, beans and tortillas for lunch, and a variety of tacos with grilled meat and vegetable fillings for dinner. Service will be casual, counter-style ordering, and will also be cash-only. The tortillas, as always, will be handmade.

Grubb will cook Puerto Rican, Dominican and general Caribbean food from February 5th through 11th. She says diners can look out for some of the things she cooked last time, like pastelón, a lasagna-like dish made with sweet plantains, and some new things, like ceviches and oxtails. Ingredients will be sourced from the many markets on 9th street, and everything will be cash-only. Guests can feel free to BYO. 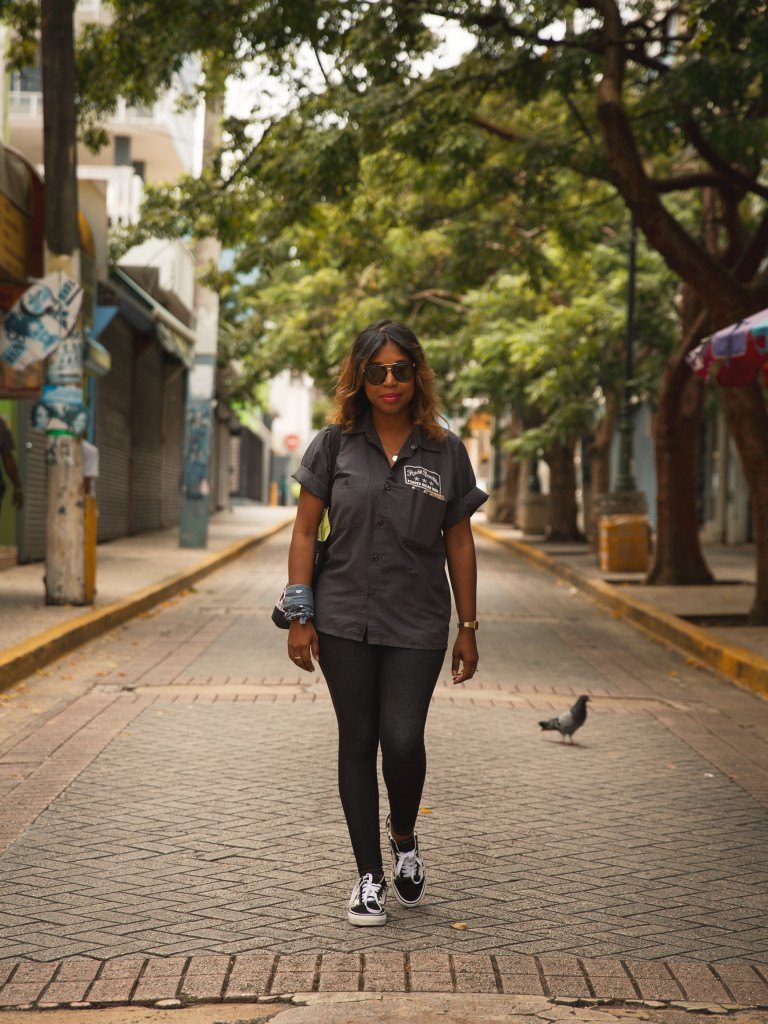 The restaurant will open each night at 6 p.m. and will serve up food until 10 p.m. (or until they sell out.)

Grubb was the first Puerto Rican chef to be nominated for a James Beard award. She returned to Puerto Rico in 2011 after working at Michelin-starred restaurants in New York City. She founded the Underground Dining Club, which hosts pop-ups all over the United States.